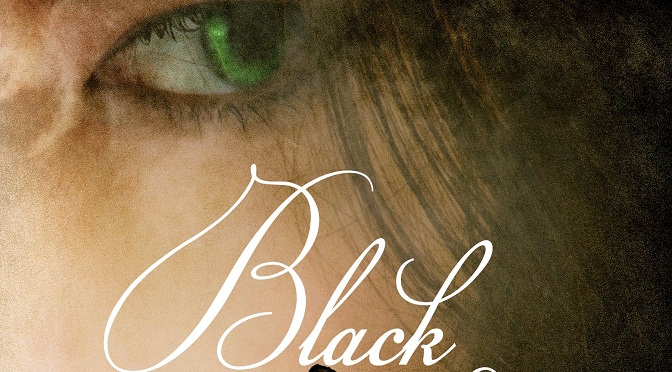 We’ve been talking a lot about mythology and legend, and most of it stems from the ancient world.  We don’t see too much of those these days (though Percy Jackson sure springs to mind).  What we do see a lot of, especially in urban fantasy, are more recent permutations of men, sometimes drawn on from religious or spiritual texts.  Of those, angels are always an entertaining lot to draw inspiration from.

While Iryna K. Combs’ Black Wings doesn’t come right out and call them angels, they’re apparent in her story.  The Anlights and the Varkins are day and night, angels and demons, and wars have been brewing between them for as long as anyone remembers.  With tinges of science fiction and elements of romance, Combs’ story can appeal to most anyone. 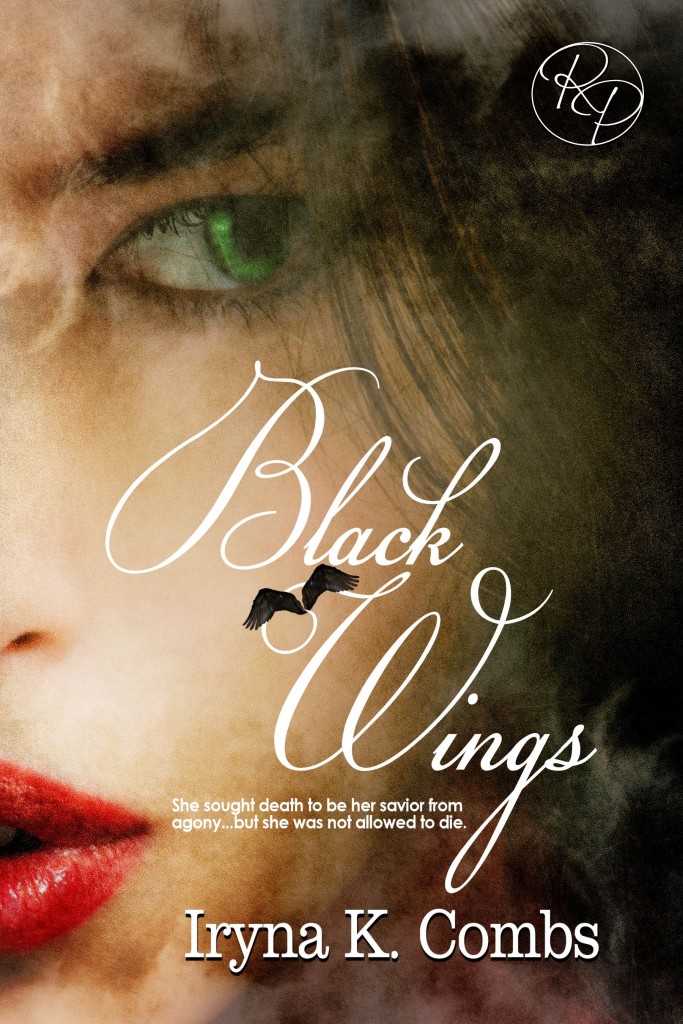 The two species separate, but in the removal, some of the best are left behind among the worst. Captured and held as slaves, they are treated cruelly for entertainment. Torture. Pain.

Annabel, endures a year of such cruelty, kept alive only by way of syringes which, while healing, cause a greater agony. She discovers a secret held by their leader, and decides to help her own kind by escaping–even if it means a final death, preferable to the life she has endured.

Her escape succeeds, and she joins her own kind at the other end of the planet. Among her new friends she meets many who help her adjust to their happier life. Will Annabel find romance? Or will another war break her down?

Combs delivers a story that swells with intrigue and delights with tension.  She’s had a stunningly interesting set of life experiences, and she’s adding storytelling to her wheelhouse.  What’s most interesting and inspiring is that English is not her first language, yet the writing is still masterfully crafted.

If Black Wings sounds like it would appeal to you, consider purchasing it from Amazon.  And if you want to learn more about the author, check out Combs on her personal website.