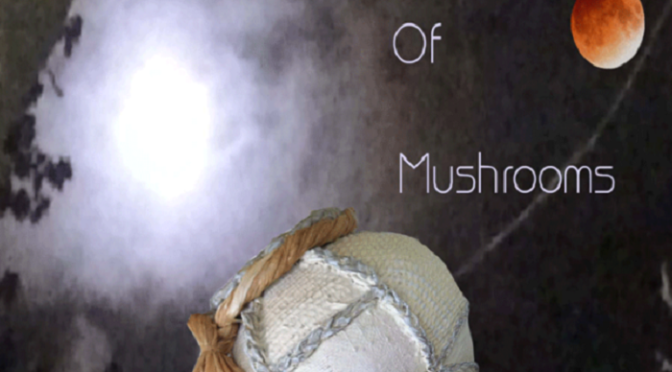 Even with indie authors on the rise, it’s sometimes difficult to see anything that goes against the grain.  There are tried and true stereotypes of the fantasy genre that you just see time and time again.  Though self-publishing has made it worth the risk for some to try something new, it’s still a very rare thing indeed.  Author Andrew Hiller proves that sometimes it’s worth it to think outside the box.

It’s almost difficult to describe A Halo of Mushrooms as an urban fantasy.  It almost strikes you more as a foodie fantasy (eat your heart out, George Martin).  It evolves past that, of course, but Hiller begins his tale with plentiful, savory details.  His words are crafted with an unfamiliar cadence that makes even something as mundane as preparing (and eating) food seem magical and full of whimsy.

And then of course there’s the characters.  While Imani and Lara are normal enough in their presentation, it’s Derik who steals the show. Like Ichabod Crane in Fox’s Sleepy Hollow, Derik is a man out of time—or at the very least, out of place.  He speaks with eloquence unbefitting of the people we normally surround ourselves with, and it’s at time’s disjointed, but more often than not, strangely charming. 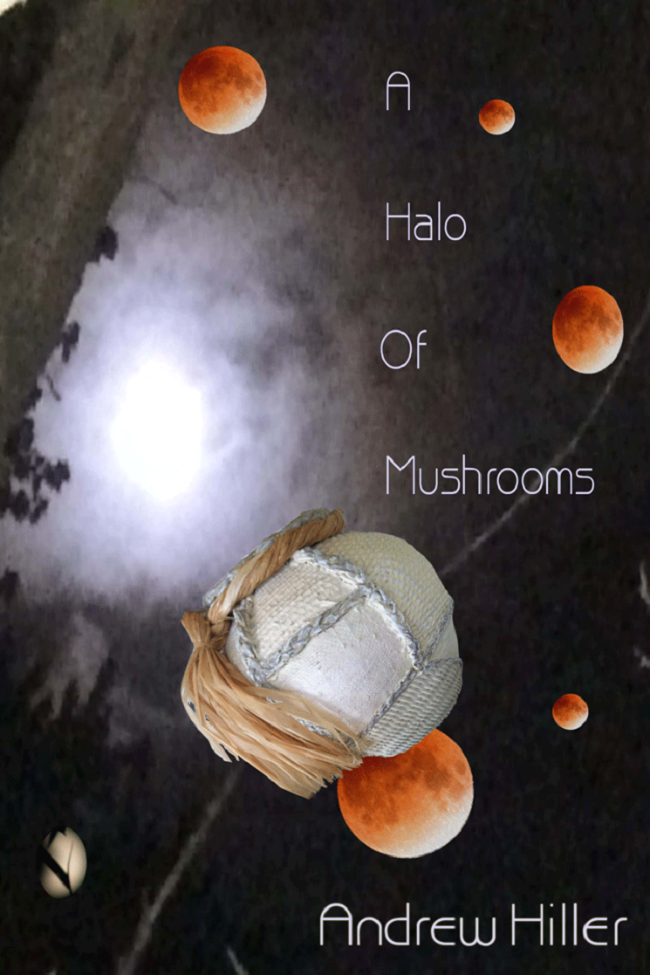 Once planted, it lives everywhere…
In a place of origins, the first Fairie Ring withers. Worlds die. Wonder fades. As its last ripple reaches out, fell creatures barricade up the few remaining Bald Mushrooms and wars are fought for the right to possess what precious little remains…. Until Derik, a healer, creeps through lines of armies, thorns, and traps to steal one.

Tying the wonder to his hip in a sack, he finds himself alone on Earth in the gray, declining city of Clarksburg. Without friends, tools, weapons, and even stripped of the ability to read, he must escape pursuit and find refuge for his burden. A burden that stubbornly refuses every attempt to find it a new home.
Shadows of war are descending and all Derik has to fend it off is a baker, a chemist, a cerulean sweet, and a withered hope.
The chase is on….from world to world and from the Great Lakes to Malawi.

Hiller has the distinction of being a little bit of everything.  Radio host, painter, playwright… he’s done it all.  A Halo of Mushrooms is his latest venture into entertainment, and he shows that he excels at fiction as well.  If you’re interested in this book, you can purchase it at Amazon today!