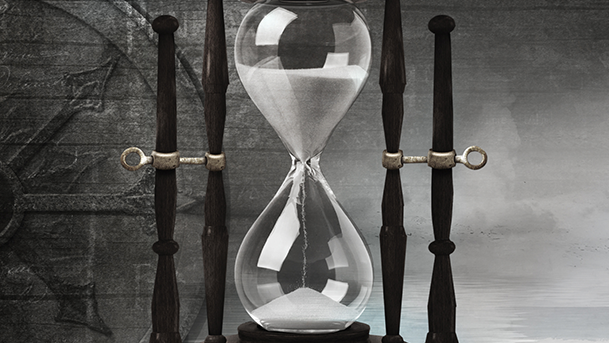 Hello friends, and welcome to our second Otherworld stop of the week.  Today is another special one, because for the second time in as many days, we’re spending time with an old friend.  Nearly three months back, we entered the many new worlds of David Mackay, with Sea of Lucidity.  Now, we return to the place in between worlds, with a bit more knowledge of The Eldormaar.  Read on to learn more about this return to the multi-worlds, in Thirty Turns of the Sand.

Author David Mackay spends more time in his second book at a frenetic pace, with punchier dialog, energetic chases, and action sequence that drip off the page with exquisite descriptions.  Thirty Turns of the Sand (The Eldormaar Book 2) is the kind of sophomore turnaround that readers want out of a good thriller-cum-epic fantasy.  After introducing the world and setting up the rules in the series opener, Mackay gets to flex his writing muscles even further in the sequel, and he nails down pacing, whether it’s the pace of each chapter, or the time in which each new puzzle piece falls into place.  With new characters revealed in the land of Enntonia, Mackay has a set of playthings that he can continue to unravel, entertaining readers throughout.

‘Some say life is a journey and fate has already chosen our path. Others believe we create our own destiny.’

When a chance encounter on a windswept plateau prompts him to take an uncharacteristic course of action, vagabond Hendrick Stanner’s luck appears to take a turn for the worse.

Well versed in the intricacies of multi-world existences, Scaraven the wizard drifts between realities under the alias of Messenger Two Cups, a jovial character with an enchanted flask and a penchant for Silver Birch tea. On his return to the land of Enntonia, there are secrets to be shared and questions to be answered: a mythical island realm, a woman with an intriguing account of strange phenomenon in the Eastern Forest, and a young girl from a distant plain of existence whose first sight of the ocean sparks the beginning of a life-changing adventure.

As his plans go further awry, Hendrick Stanner becomes a fugitive in the eyes of the law and with a sinister presence stalking him, the bounty hunters on his trail might just be the least of his worries.

And as Messenger Two Cups watches over events in Enntonia, an ancient teaching becomes ever more relevant.

‘Intervention can be dangerous; and yet, at times, essential.’

Mackay tells a grand tale across many chapters that all feel rewarding in their scope, yet many of them reel you in with their brevity.  There’s an addictive quality there that always has eager explorers promising themselves, ‘just one more.’  This return to The Eldormaar is even more epic than the first book in the series, and it holds the promise of so much more as readers continue to explore.  Mackay is clearly passionate about the worlds he fashions here, and that should mean we’ll be heading back to this series soon.  But this book will definitely sate your appetite for thrilling, fantastic stories in the meantime.  Check out Thirty Turns of the Sand (The Eldormaar Book 2) on Amazon today! 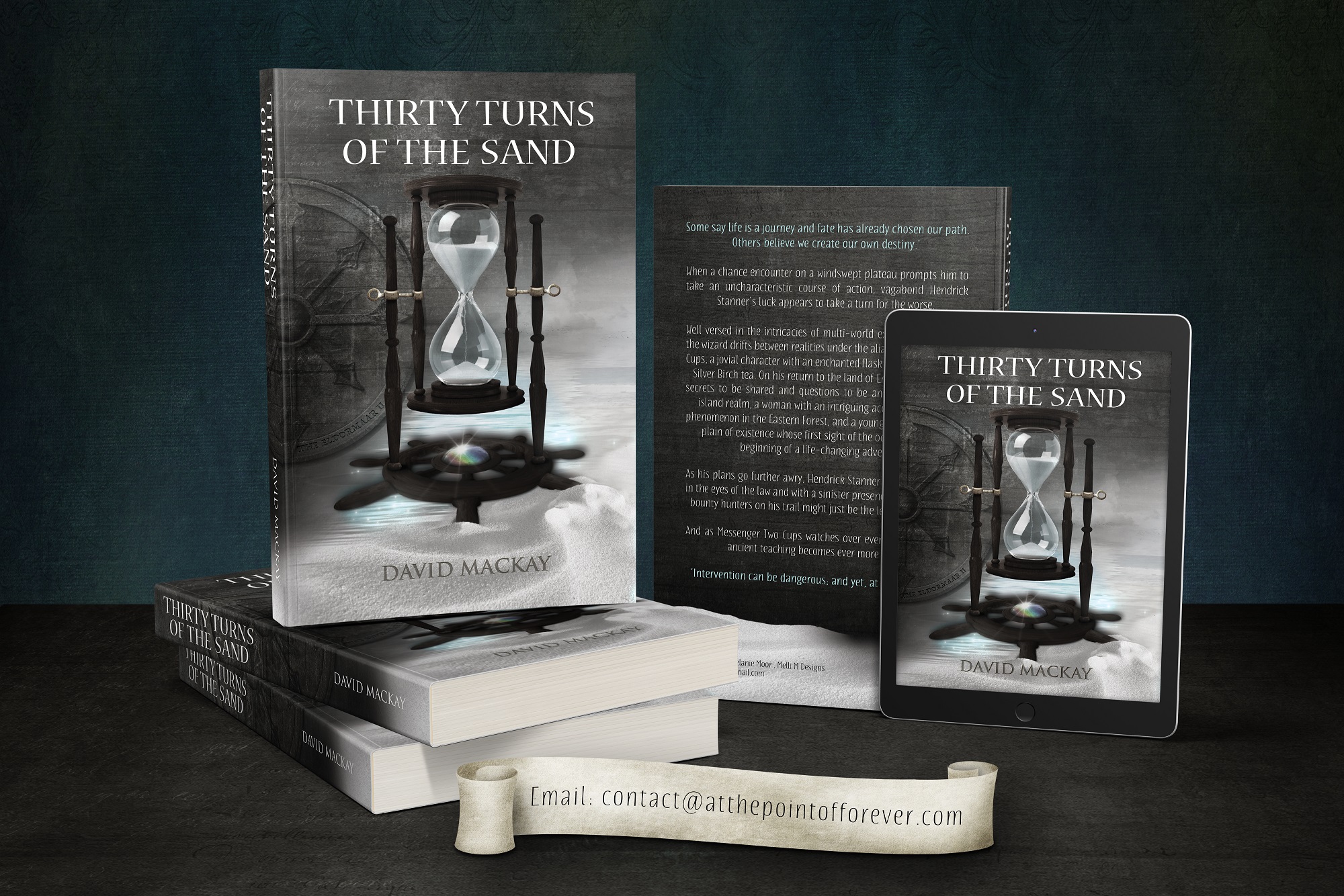