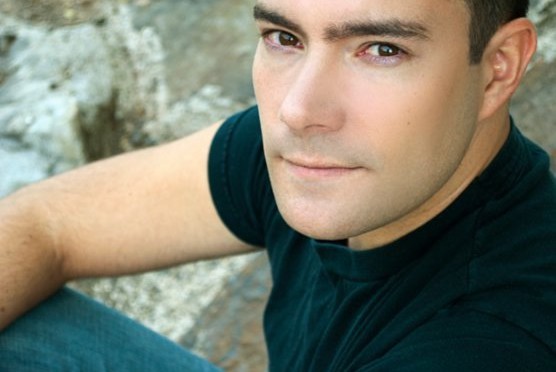 Tellest is the kind of world that can’t be run by one person alone.  While I create the majority of the content, I don’t have the finesse or patience to create any of the art with any level of professionalism.  I really am quite terrible at programming and web design.  I’d like to think that I have a decent voice, but not the studio to perform my own voice work.  And as the world continues to evolve and grow, I can no longer be the only writer for the series.

I’ve mentioned before that the world is getting bigger.  As such, we’re going to start to prove that in September.  The first story that was not written by me will be published.  We’ll also, hopefully, start to see some more content that I’d like to call Guest Wednesdays.  You might get a blog, or you might get an encyclopedia entry, but I want Tellest to be a consistently growing place (and website).

Over the next few weeks or so, I’d like to introduce you to the team members that I’ve had the privilege to work alongside over these past three years.  Today though, I’ll tell you a little bit more about me.

Hey, I’m Michael DeAngelo, and I’ve got more ambition than I know what to do with.  When I was seven or eight years old, I determined right then and there that I wanted to be a “software engineer” – that was my pretentious way of saying that I wanted to make videogames.  I’ve always created worlds in my head or on paper.  I remember going through school with massive pads of graph paper and making labyrinths for RPGs that never saw the light of day.  I created sprawling game worlds that never really took off because I instantly gravitated to the next thing.

It never occurred to me that writing was something that I could ever be good at.  Even if you’re one of the people who think that my last statement might be true, the Tellest series has grown to be something that I can’t leave behind.  I’ve seen tons of people try their hands at penning a novel – sometimes it’s because they want to try and get an unexpected paycheck.  Sometimes it’s because they’re bored.  Ultimately, if and when sales are poor or reviews are worse, there is a part of them that burns up and cracks, blowing away like ashes on the cherry of a cigarette.

For me, the Tellest books are almost like people I’ve met.  I like to think of the novels that I’ve written (or am in the process of writing) as stories that have already been told, but only to me.  It’s my duty to tell these tales, even if only a handful of people enjoy reading them.

Some of the things I’d like to do with the Tellest books include, but are not limited to, an audiobook, a graphic novel, a slew of videogames, and a foothold in Japan (Tellest as an anime? Come on.  That would rock!).

Over the next few months, you might find a lot of a new content on this website, and releasing on Amazon.  That’s because, though I’ve been doing this for a long while, every day I become more enthralled by this world.  Every new idea that crosses my mind makes me that much more excited to be adding to the Tellest universe.

Be on the lookout for the profiles of the other Tellest team members in the near future.  I work with a great team, and I will be proud to introduce them to you.