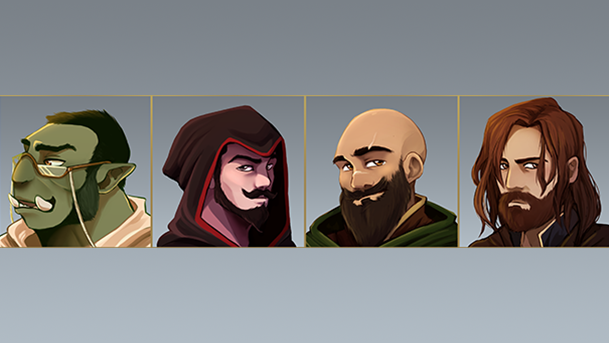 Hey there!  So a little ways back I started showing off the characters from our Tellest D&D campaign.  Cora’s Champions, as they’re called, is a relatively big group.  At one point, I had seven people playing at the same time, though over time, we’ve cut it back somewhat to just six.  In today’s post, I’m going to show you four more of the group.  We had them for a while, and then we had one last straggler who joined up over the last few months, but I feel like finally, our group is complete.  Anyway… 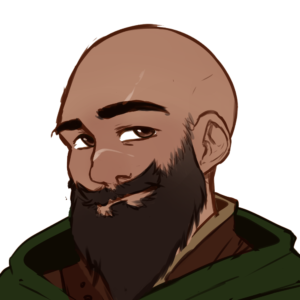 Today’s first champion is Pikeldorf.  My brother’s first character in WoW was a hunter named Pikeldorf, and he’s taken that and run with it for this campaign.  Matt’s dwarf’s name is a reference to one of R. A. Salvatore’s characters.

Matt loves to do cool stuff with Pikeldorf, even if he isn’t totally sure of his backstory, or his motivations.  He still managed to play it cool when he was hanging from a lighthouse in Versali-Virai, hanging on for dear life from a grappling hook as he overheard a suspicious conversation that helped them track down some nefarious dealings. 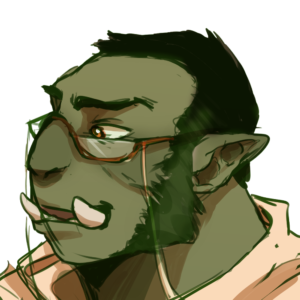 Grohl is one of the characters that was met after the escape from the jails in Cora’s castle.  An orc cleric, he’s very scholarly and thoughtful.  Played by our friend Matt B, Grohl is a lover of puzzles, and a bit of a humorous character indeed. 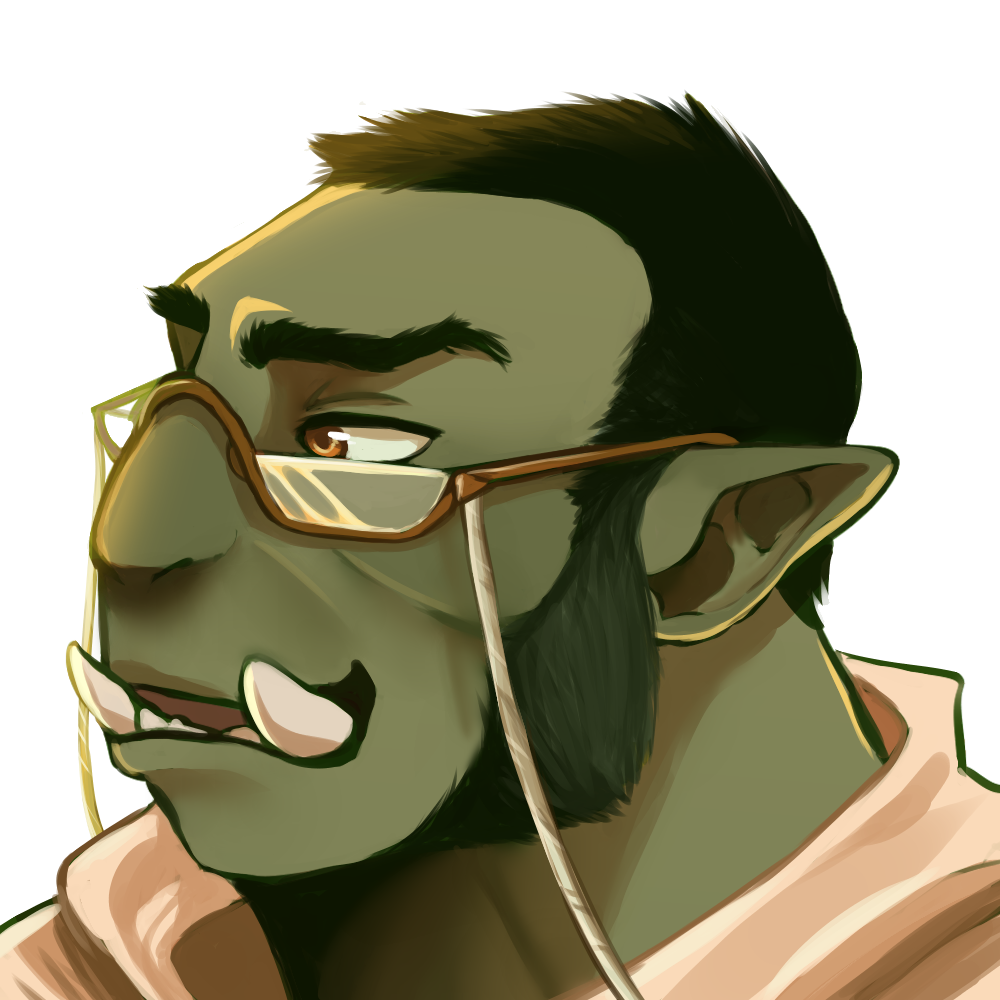 Grohl is one of the more patient members of the group, and he takes care to look at all the possible outcomes of a situation.  He often thinks of ideas that are a bit out side the box, leading the group down unfamiliar avenues. 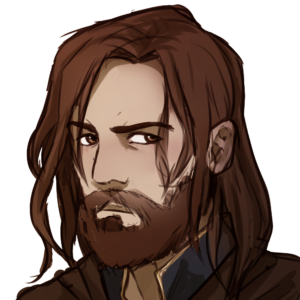 Our next character is also the last one that was with the party since the first session, though he hasn’t been seen recently.  Fortune has an unfortunate name.  He had some bad rolls, which followed a rotten life where his wife and child were killed. 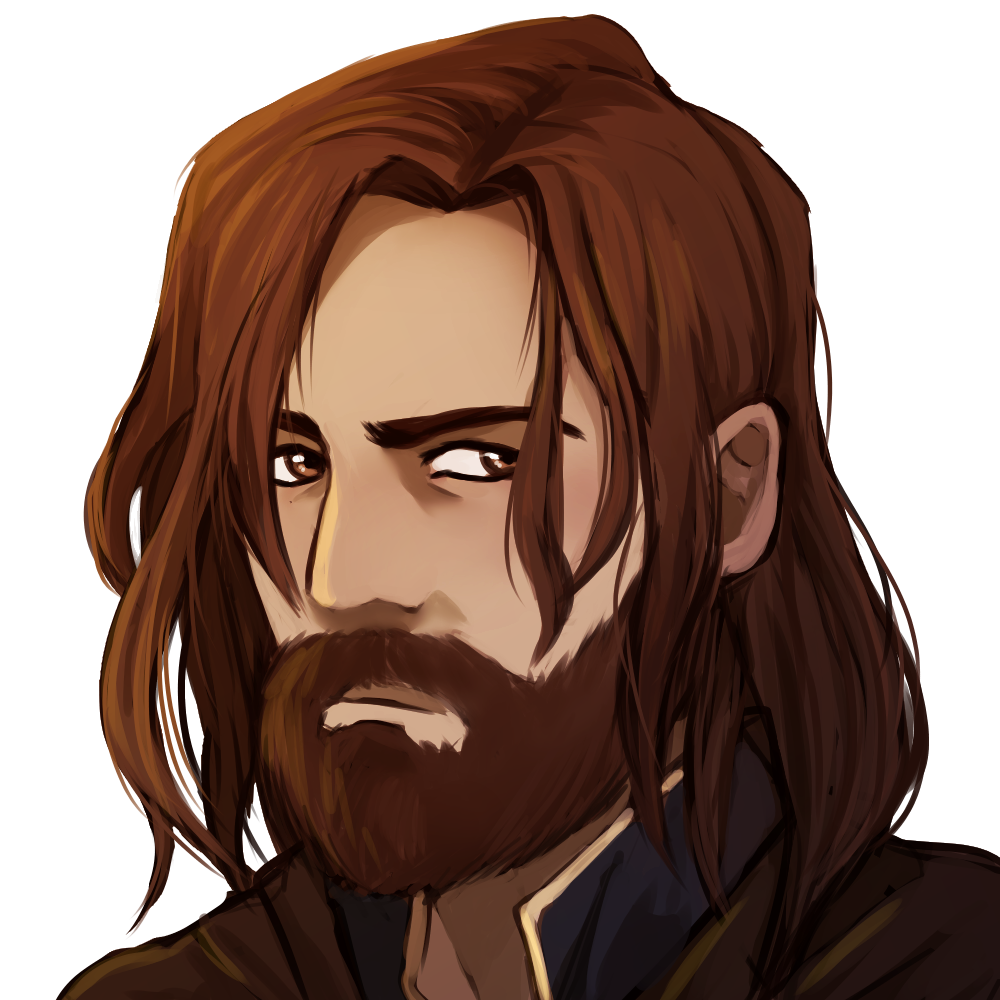 Fortune was played by a friend named Kiran who unfortunately didn’t have the availability needed to make it to the sessions.  Fortune hasn’t been seen since demons were first seen in the city of Versali-Virai. 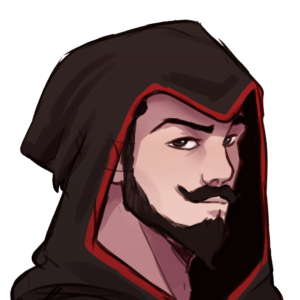 Alexander started off toeing the line between heroics and villainy.  A citizen of Versali-Virai, he was close to joining up with the Enkindled Brotherhood…until he discovered they were summoning demons from the infernal plane.  He was introduced late in the game, played by Michael’s friend and collaborator Kevin. 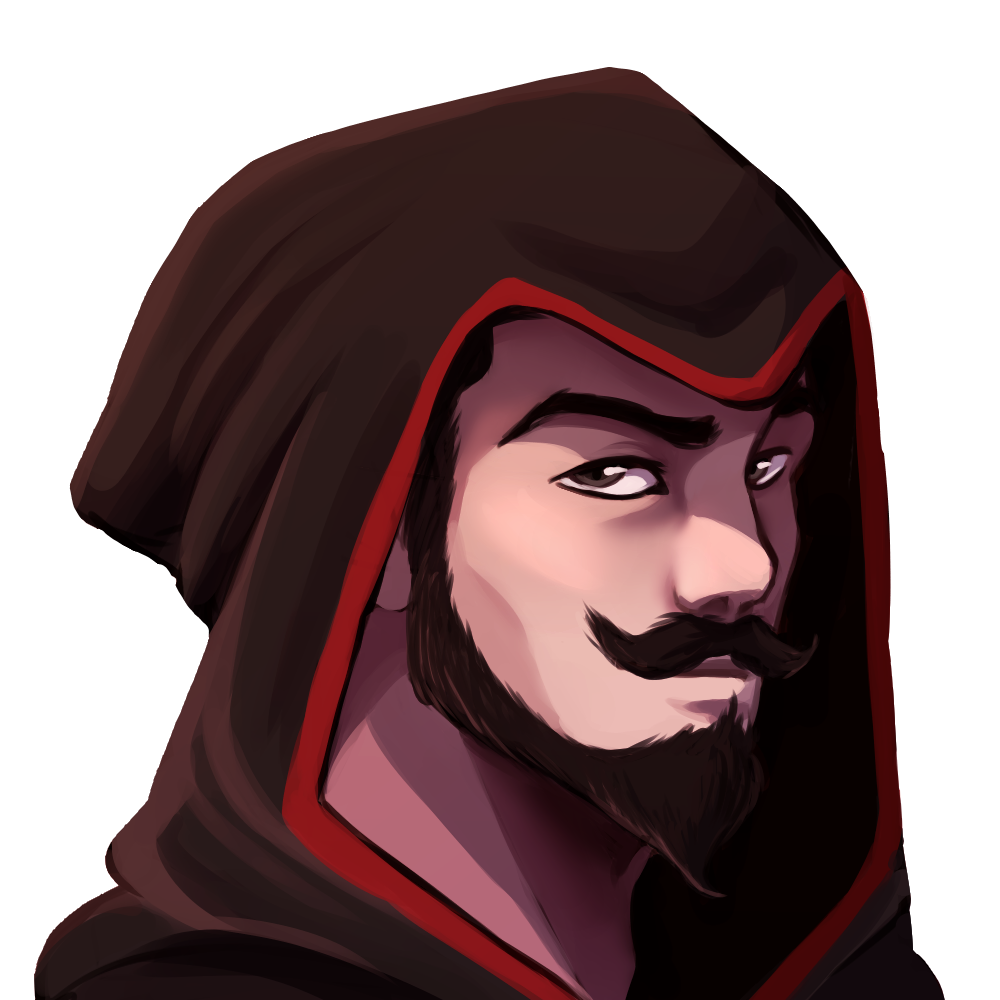 Alexander is the second character that Kevin played, and he sure is a character.  Often speaking with a hilarious accent, it’s hard to take Alexander too seriously.  But, what he lacks in coherence, he makes up for in cleverness and a touch of luck!

These four make up almost all of the rest of Cora’s Champions, but we have one other character who joined the group much later in the game (and then of course a pandemic happened).  After a long delay, Cora’s Champions once again set out to figure out all they needed to in Versali-Virai’s sewers while they look to discover more about the Enkindled Brotherhood.

Stay tuned for more reveals from these D&D sessions!