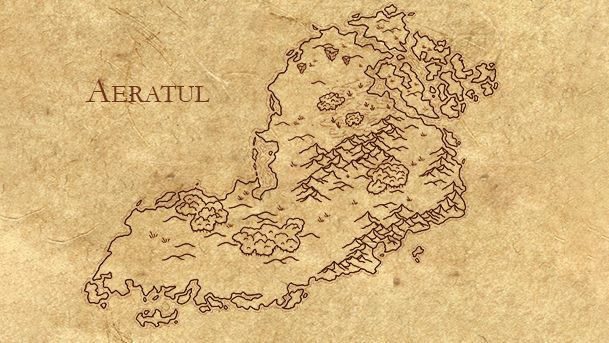 Howdy folks.  It’s time to look at another continent in the world of Tellest, and today we’ve got one that is actually a lot of fun.  While we haven’t spent a lot of time here yet, we do have one Quantum Quest character who hails from the city of Kingsley, along the north end of Calcedonia.  We also have a few other stories that I’ve been workshopping for what feels like ages at this point.  One of those also takes place in Calcedonia, while the other takes place in neighboring Merrosa, and the stories interconnect. 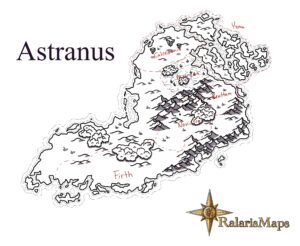 Aeratul also has a fairly varied geography, from floating islands, to archipelagos, to forests and mountains.  It’s also the southernmost continent with the exception of the Frozen Abyss, so there’s some strange happenstances in the country of Firth from time to time.  Once I get a chance to play in Astranus, I have a feeling I’ll be spending a lot of time in it. 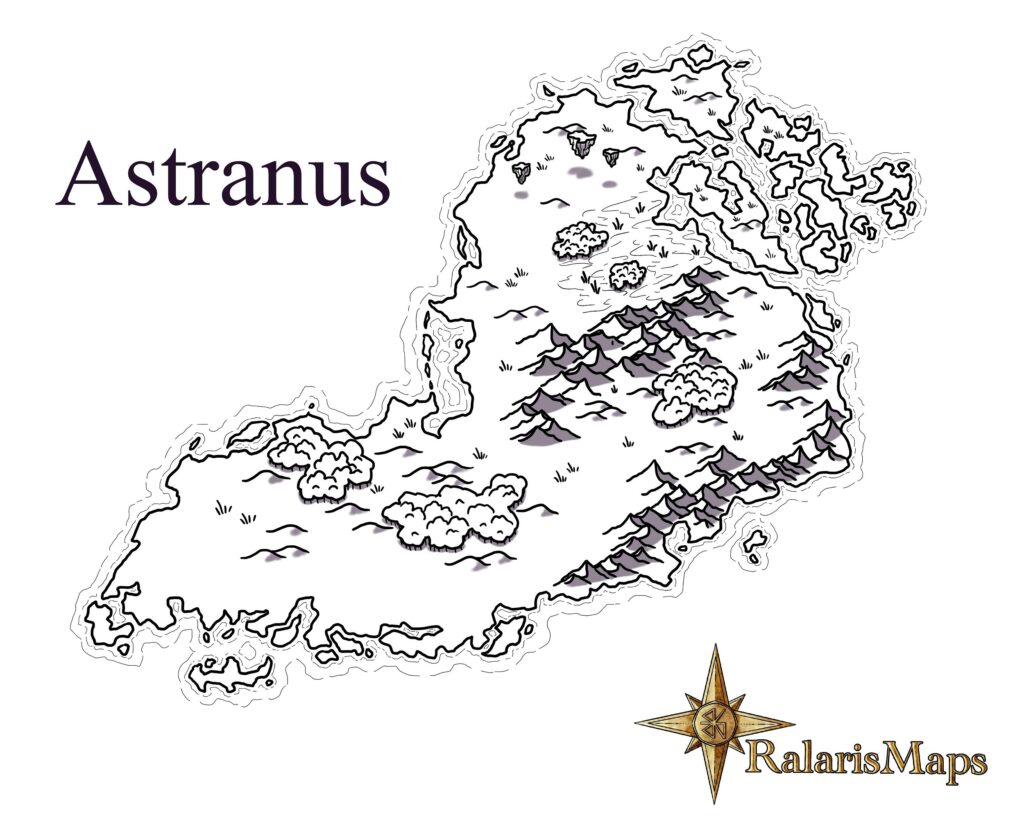 There’s a lot to explore in Aeratul, and there is one story—well, two actually—that I’ve left out just because I don’t think I know the details all too concretely, mostly because the stories that took place there were not mine, but Rhianna’s.  You might recall the story Weather Here or There, or On Spectral Tides?  I’m fairly certain that Edmond and Cassandra hailed from one of the islands int he northeastern archipelago.  I’ll have to do some research to confirm! 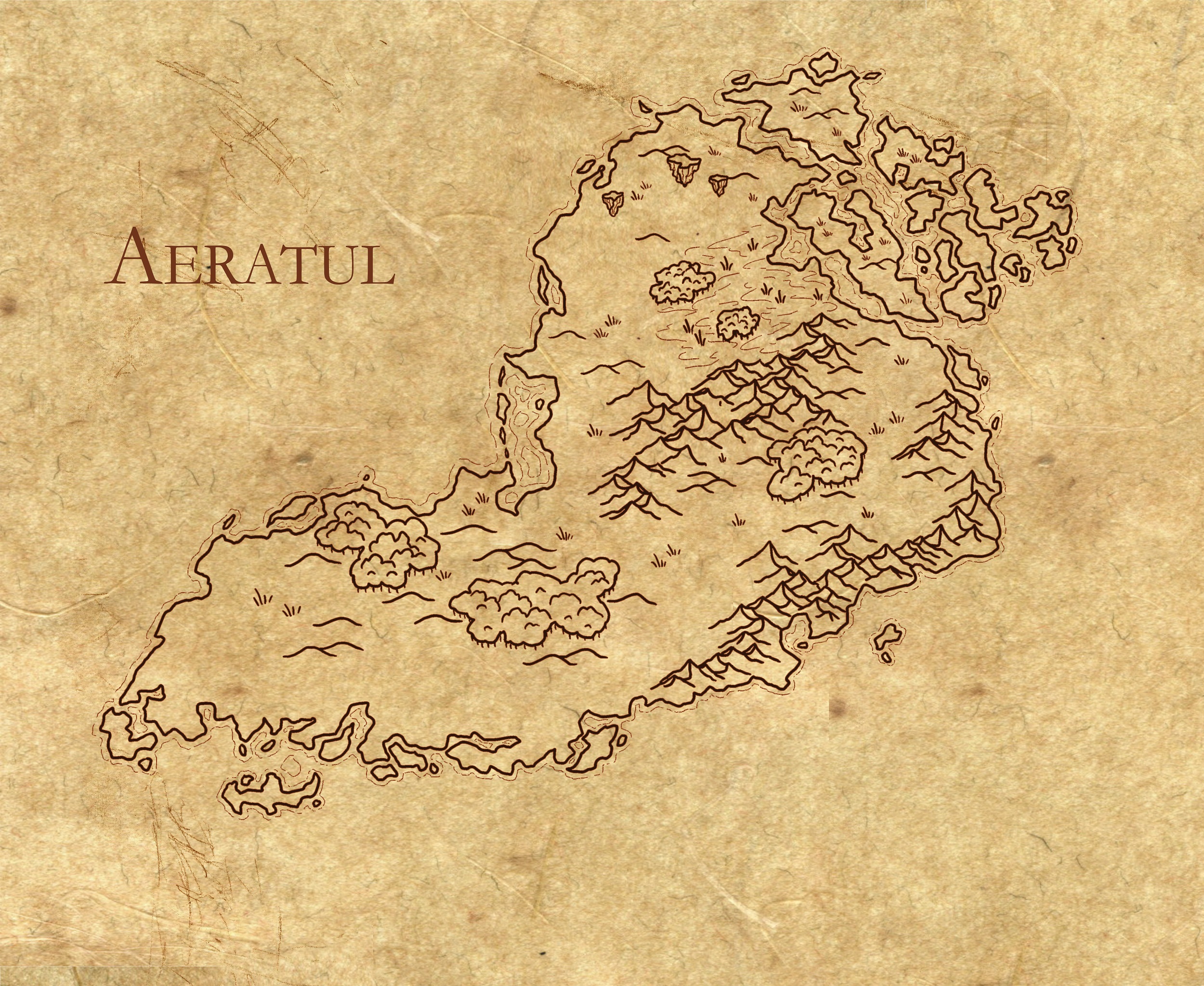 So, now that we’re at the parchment version, is there something you’re noticing that changed a bit?  Yes, Aeratul is the latest and greatest name changed place in the Tellest universe.  Rhianna wasn’t too keen on having a name that sounded like it had two butts.  Anyway, I feel like Aeratul rolls off the tongue a lot better than Astranus (or my originally proposed name change of Astranaar, before realizing it was a town in Warcraft) does anyway.

We’re down to the final two maps, I believe, with the next one dropping late next month.  Stay tuned, because after that, we loop back in some pretty fun ways!