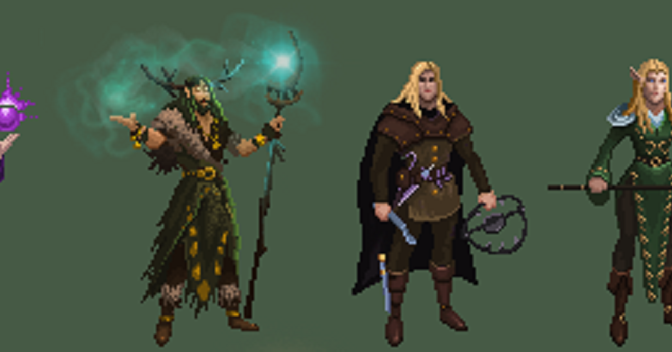 Hello there folks.  We’re back this week with some more fantastic (if I do say so myself) art from the card game we’re going to be unveiling later this year.

While we showed you the dwarves of this game last week, it’s time to venture to different places on Tellest, and show you another race. Similar to our last set, these elves that we’re about to show you have no affiliation with each other, but that doesn’t mean they aren’t tough as nails in their own right.

So what are their stories, per chance?  Let’s get into that a little bit, shall we? 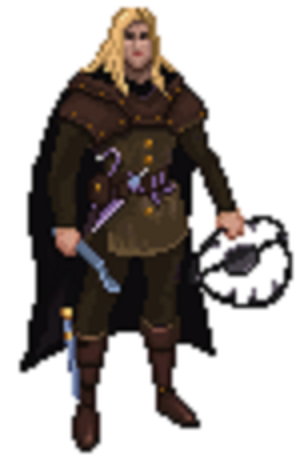 Vesso Jaith is a trapper who moonlights as a thief.  While he’s more comfortable tracking down and hunting an animal, he’s not against using his tactics against humanoids.  His lineage is also in doubt, with people claiming that he’s a half-elf, despite his protests otherwise. 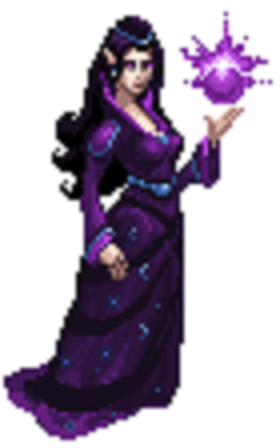 Callieflynn Xaxos is a shadow priestess who had earned a little bit of ire from her people thanks to her darker forms of magic.  Cast out from her sect, she handles herself just fine alone.  May the gods help anyone who dares encounter her when she’s feeling hostile. 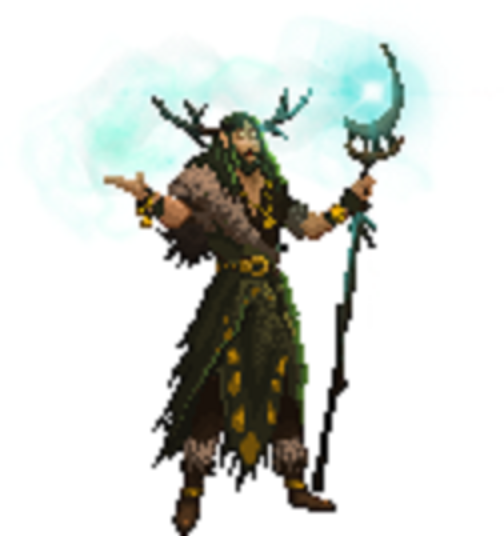 Devaniel Quinnis is an extraordinary druid, though he is not as affiliated with other elves as some would expect.  He’s known as the highfather in a forest with no others of his kind, and some say that he waits to pass on that mantle to a true successor.

Named after a great legend of ages past, Phaetha has earned her own praise among her people.  With her trusty trident in hand, she’s held back the assaults of goblins, trolls and mighty beasts.  It’s no wonder so many aspire to be like her.

Here, you can see the collection of elves that will be featured in our game.  Each as different from each other as the next, they’re each sure to be someone’s favorite when the cards are on the table.

Stay tuned—we’ve still got 12 more races to show off!