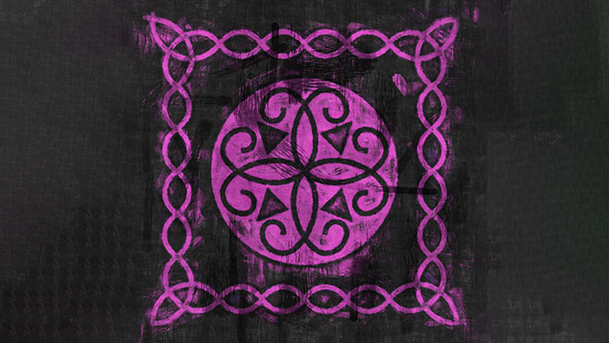 Howdy howdy!  We’ve jumped around a little bit when it comes to the sigils we’ve been showing off.  From the seas south of Draconis, to one of the capitals right at the center of the continent, we’ve been moving about, but now we get to look at something that’s a bit more clandestine.

The Kalistrazi have been a huge part of the overarching narrative in this phase.  From Silver Serpent, where an old tome literally changed the face of a city (and beyond), to D’Aprile’s Fools and the revelation that there are small groves surrounding magical trees that were affected by the first men, we’ve seen their influence all over the place.  But one of the most important places we’ve seen them show up was in Heart of the Forest, when Kelvin found his way to the Crypt of the Kalistrazi, a place where people held fast to the first men’s mission, while protecting their legacy—and their corpses.  It wouldn’t do to have someone bring them back to life in an effort to overthrow the world or something.

The Crypt of the Kalistrazi sorts its ascendants into four groups.  Martial classes, wizards, healers, and something else that Kelvin and Luther were not privy to.  The sigil reflects that sort of thing, with a symbol that can be cut into fourths and still maintain the same look. 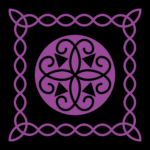 Being that the Kalistrazi were the first men to arrive on the surface decades after the Convergence, it makes sense that the Crypt would be equally old.  It’s a bit of a misdirect, because the stewards of such a place didn’t exactly go and create their haven right after the first Kalistrazi perished.  Rather, they went looking for the Kalistrazi at least a century later, finding them from all over the planet.  Still, the crypt is old enough where their sigil would show some age. 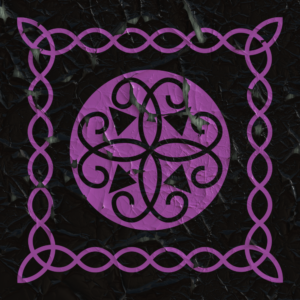 Now this is something you likely wouldn’t see much of.  Since a big part of the Crypt of the Kalistrazi is how clandestine it is, you wouldn’t exactly see them waving around any banners, either on land or on sea.  Still, you might see it dangling from tapestries in their hideouts, just for boosts of morale and the like. 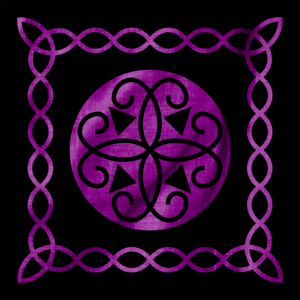 It’s also possible that would see a painted version of the sigil in rare cases, especially in their hideouts. It’s also possible that small, relatively hidden versions of the sigil would be placed in whatever location someone had found a body of a Kalistrazi.  Who knows, perhaps they even do so with special paint that interacts with the magic in the area, so that if they ever needed to return, they could easily find it without drawing too much attention. 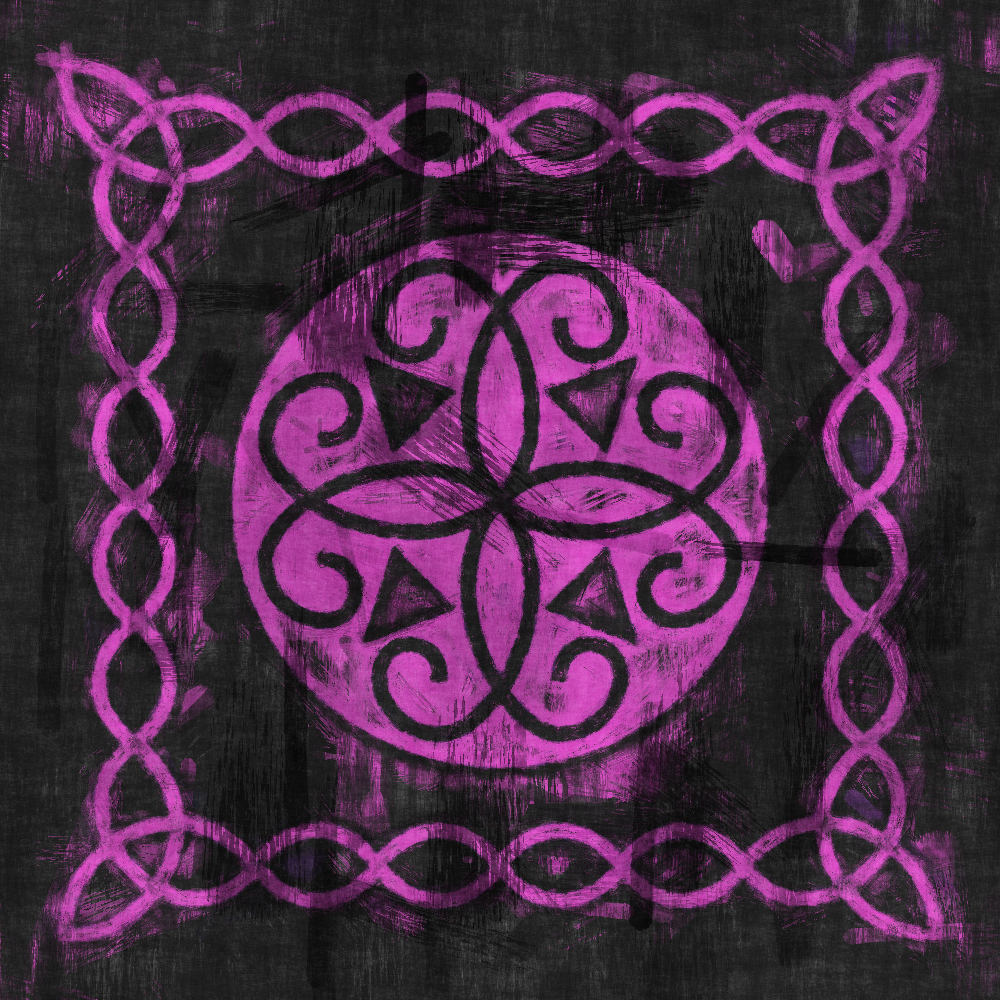 And here we have the phone background.  I hope you enjoy it! 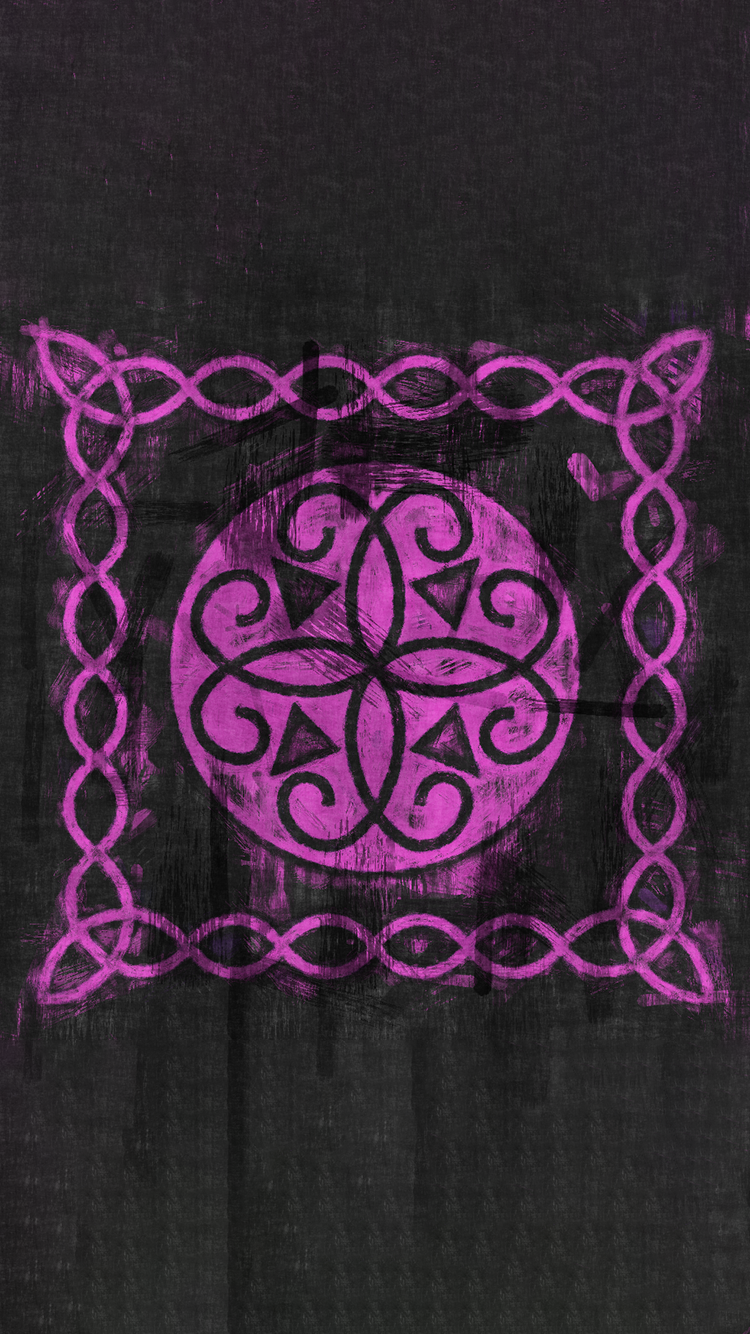 One thing is for sure: the Kalistrazi aren’t going anywhere.  While they may not always be at the forefront of all the stories we tell in Tellest, they’ve left an indelible mark, and we’ll see them from time to time, or at the very least their influence.

We’re going to be looking at a proper city again the next time we look at a sigil, so keep your eyes peeled for that!