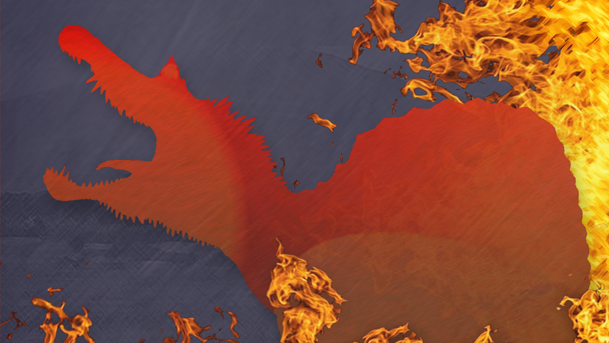 Greetings!  We are full blown in summer now, and sometimes it feels like that’s when reading is best.  Sitting down with a good book and a cold drink can be very enjoyable.  And if enjoyment is what you’re looking for, we have totally got you covered. You might recall a few weeks back we pitched an awesome Sci-Fi book, Dinosaur, your way.  Well, the author is back with book two in the series, and it’s another phenomenal tale that you’re going to want to get your hands on.

Stephen Llewelyn picks up right where things ended after Dinosaur, and roars to action in Revenge, the second book in the New World series.  While its predecessor took time to set the world, the plot, the characters in motion, this new tale wastes little of it, setting the reader off on an adventure like you’d never believe.  And yet, Llewelyn’s exquisite command over prose and description makes everything feel not only possible, but plausible.  More than academic, this is a wholly entertaining ride filled with a great ensemble cast, a hopeless situation, and an amazing set piece set in the cretaceous point of our world’s history. 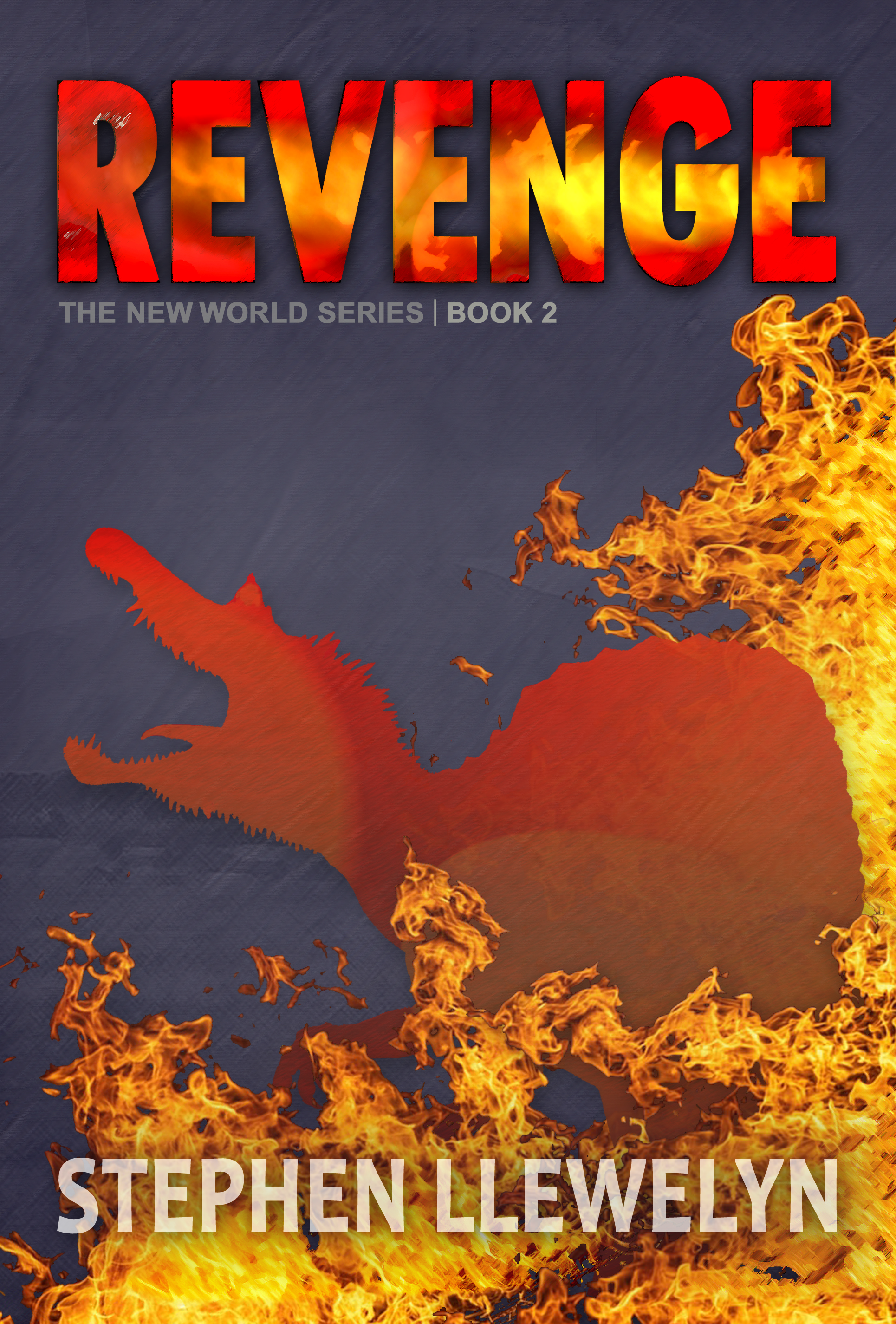 The eagerly anticipated sequel to DINOSAUR

After their leader is taken, the remaining crew of the USS New World are in danger of losing heart. Freshly minted Captain Jill Baines feels the loss more acutely than anyone, yet she must somehow bring them all together to face the increased threat of an enemy whose power is growing by the hour.

Old friends and new adversaries become embroiled in the confrontation as a devastating new weapon is unveiled. Baines’ courage and ingenuity are tested to the limit as she is left with just one course of action – attack, and quickly. The extraordinary wildlife of Cretaceous Gondwana makes survival a challenge, but also provides an unexpected ally.

Political rumblings and further treachery at home threaten to crack the fledgling human society into pieces, and Baines must choose between destroying the enemy weapon and saving her best friend’s life. Tim Norris proposes a daring plan to attempt both, which sets him on the darkest journey of all… alone.

Llewelyn doesn’t miss a step moving from the first book in this series to its sequel.  It will get your adrenaline pumping as new action sequences burst to life, and it’ll give you chills when each new surprise comes your way.  This series is one you won’t want to miss, and while you’ll certainly want to start with Dinosaur, you’ll no doubt want to stick around for this tale.  Check out Revenge: The New World Series Book 2 on Amazon today!