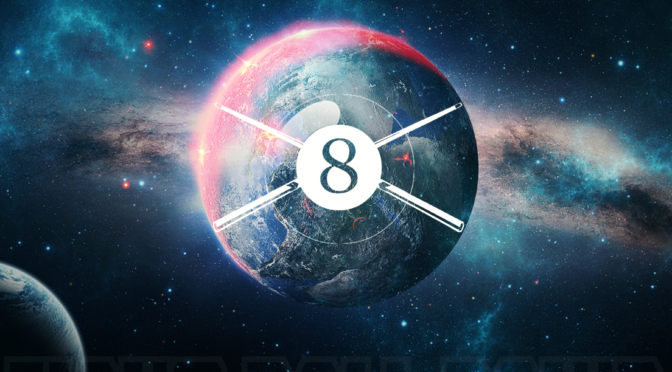 Here at Tellest, we try to be as open as possible to other genres that would constitute “fantasy” in a different way than you might expect. We’ve promoted science fiction, some horror, and some stories that have some lovely humor.  But I don’t think we’ve ever done a combination of all of them in one book.

Not until today, that is.  A. S. Thomsen makes it look easy with Eight Ball Down, a book that seems like it could be right up there with Shaun of the Dead or The World’s End as far as cheeky London humor-meets-deadly catastrophes go.  It’s a charming read that will have you ready to turn the page before your eyes even make it to the last word on each. 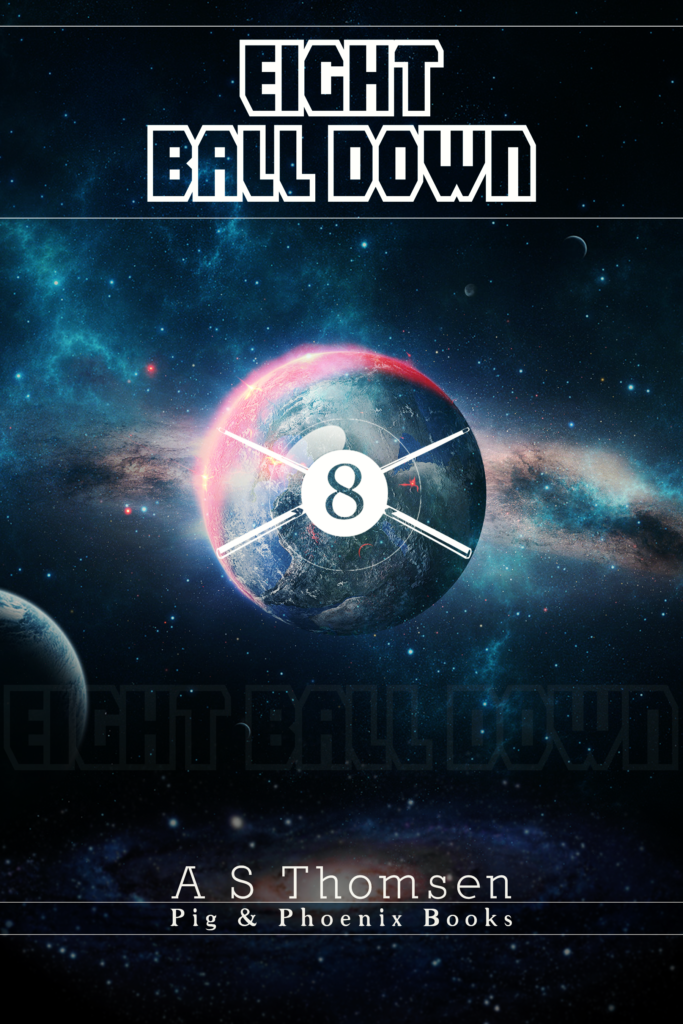 Vampires are coming out of the woodwork, a new evil walks the hallowed streets of Putney, South London and the ridiculed Putney Vampire Killers face their biggest challenge yet – saving the World…and Boat Race Day…in under 12 hours.

Armed with their magical pool cues and working out of The Great Lodge, a living building disguised as a pub (The Pig & Phoenix) and rumoured to have gone senile, Carl, Lola, Johnny and Bert take on a host of supernatural beings on the Lower Richmond Road while trying to rid the world of the infamous magical Eight Ball. Vampires, zombies, fish demons, Time Police and a pan-dimensional indestructible plague of female pirates stand between them and the end of the planet. Can they do it and get back in time to open the pub before a swarm of angry punters have their necks?

With an interesting story that’s delightfully funny, Thomsen manages to make combining genres seem effortless.  Eight Ball Down promises to be just the first of the Pig and Phoenix books, and once you’re done reading this, you’ll be clamoring for the next one. If you’d like to pick up this story, check it out on Amazon.  It’s also available in the UK store.  And be sure to check out Thomsen’s website and her awesome book trailer!