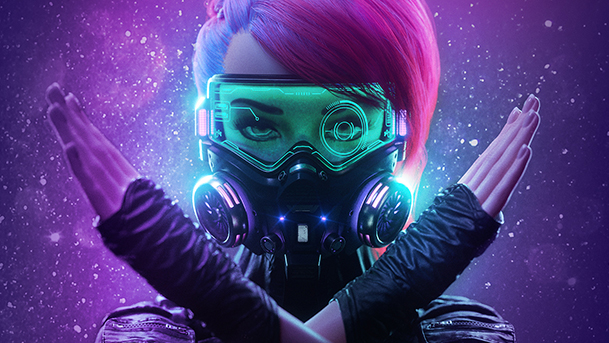 Greetings Otherworld travelers, and welcome to our midweek promotion.  It’s been a busy few days, but we’ve had a lovely assortment of stories so far, and we’re taking a full turn down a cyberpunk road in today’s visit.  If that’s got you excited, don’t hesitate.  Read on to learn more about Last Life: Level One.

While he had previously released a science fiction collection in the past, it is Zack Lester’s new feature-length story that will get its hooks in and not let go.  Readers will love the twists and turns of Last Life: Level One, especially if they’re fans of the “games gone deadly” trope that’s regained popularity over the past few years.  Lester story certain feels like it’s at the forefront, but it’s bolstered by an awesome cast, dialog that sticks, and relationships that are easy to care about, and develop in a natural, interesting way.  There’s no force-fed elements or excessive exposition.  Lester simply presents his world as it should be, and let’s his other talents bring it to life by the strength of its characters, the events that unfold, and a bit of a neon glow underneath. 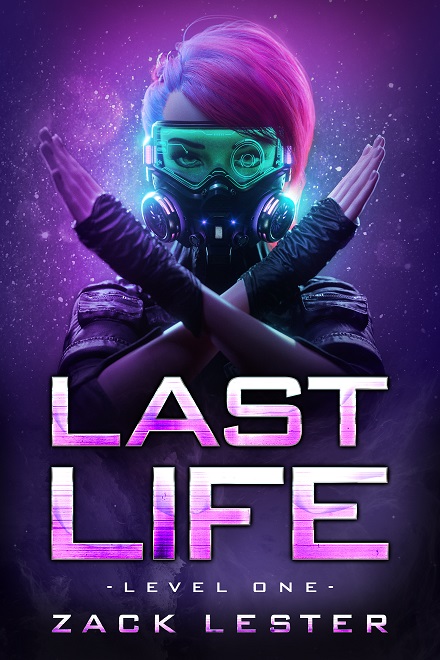 Is it just a game… or a battle for survival? When an elite group of gamers all receive the same cryptic invite to join a secret tournament they will discover there is more at stake than just bragging rights. Being kept in a unknown location and forced to take part in a series of games, these gamers must rely on their wits and the skills honed from hours of game play to not be eliminated from the competition and maybe life itself. With the programmers raising the stakes at every turn, will the characters outwit those who are observing their every move or will it be game over with no hope for a respawn?

Thanks to great pacing, and a story that won’t quit at any point from the first page to the last, Last Life will keep readers on the edges of their seats.  Though it’s not a terribly brief book, it makes for a quick read because folks will not be able to put it down.  As quick as readers reach the end of this book though, they’ll have to be patient for the next entry in the series to drop, as Lester is also hard at work on several Kindle Vella series.  Still, the more great sci-fi, the better, and you can make proper preparations for the upcoming sequel during this time as well.  Check out Last Life: Level One on Amazon today!

One thought on “Sci-Fi Promo – Last Life: Level One”