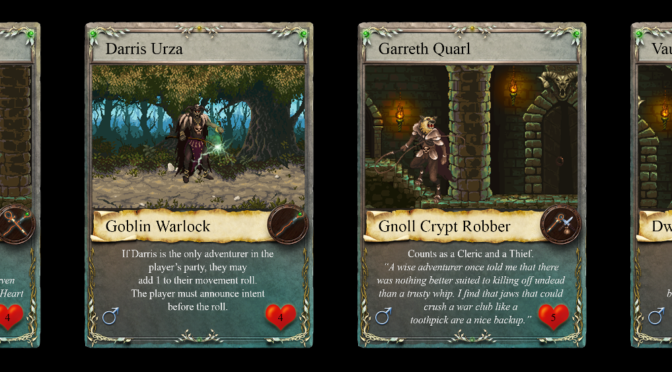 Hey folks.  In case you haven’t heard, we’ve got a Kickstarter going on right now!  With just a few days left to go, we thought we could do a sort of feature on the game right here.  Specifically, I’d love to show you my absolute favorite cards!

Our adventurers are probably the most important part of the game, visually.  They’re what really gets the old nostalgia muscles going, so we made sure to have some very attractive heroes across to board.

Click on the gallery below to see the cards up close! 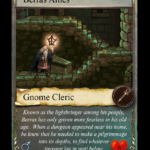 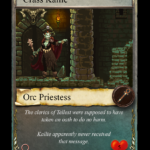 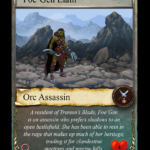 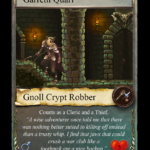 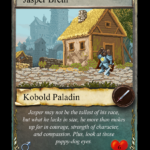 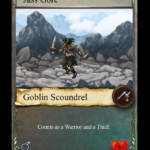 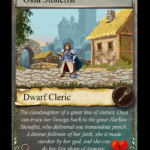 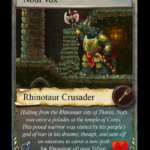 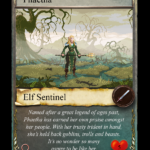 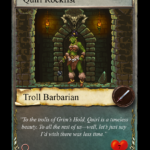 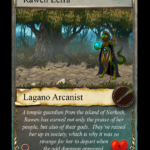 Here’s an example of one of our adventurers that has a little more pizzazz to them: 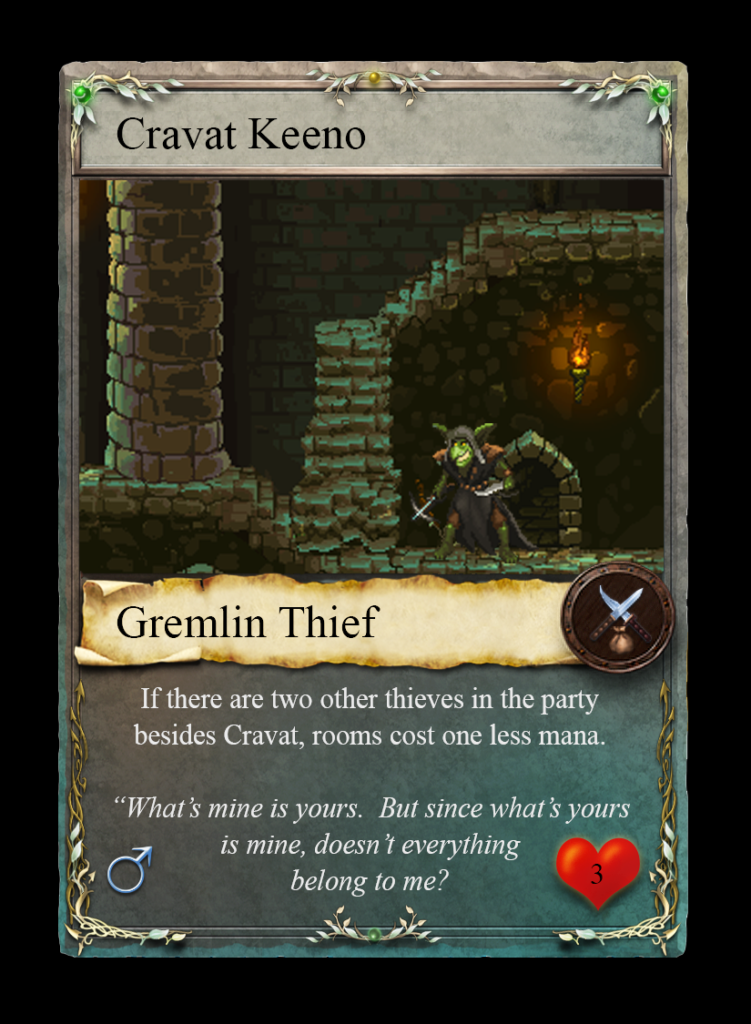 Cravat can be a real game changer if you end up with a sturdy set of heroes!

On the other side of the spectrum, chambers are the mechanically important part of the game.  They’re the damage dealers, and what you use to spite your opponents! 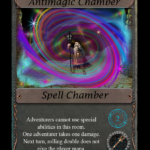 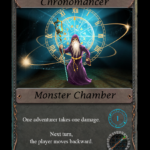 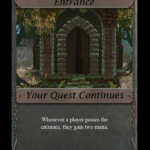 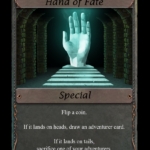 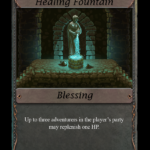 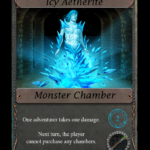 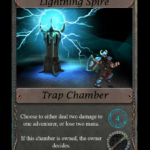 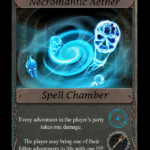 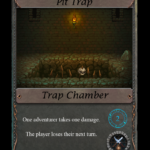 And just like above, here’s one of my favorite chambers: 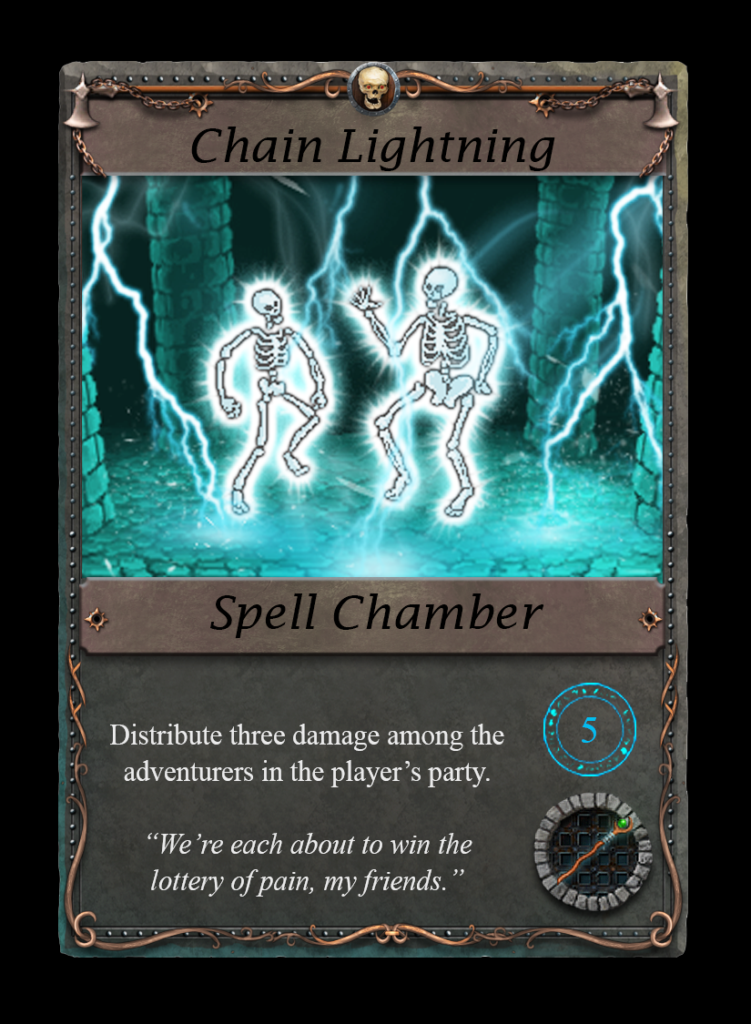 If you’re playing the game with more than two players, when you lose, you haunt the rooms you own.  Haunted rooms end up dealing double damage, so something like Chain Lightning can wipe out an entire party in the late game.

If this game looks like the kind of fun you’d be into, feel free to check out our Kickstarter.  We’re running it now until the end of the month, and any extra funds we’re able to make allows us to hit stretch goals and offer up an even better product.  Thanks!