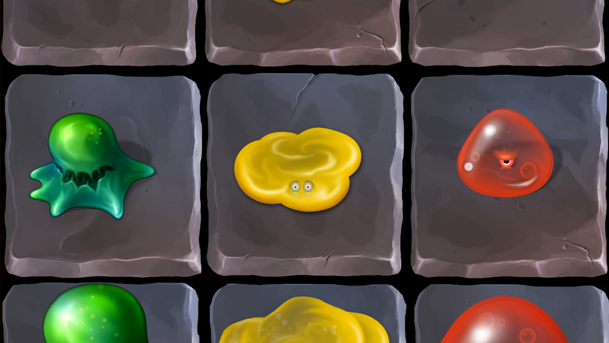 Howdy folks.  A few weeks back, we showed the basic interface of our game Quantum Quest: Merge Dungeon.  It’s important to see how all the pieces come together to create a board.  Just as important—if not more so—are the monsters of this game.  After all, this is a game about merging monsters to create better ones.  When we initially recruited Sergei to continue his work in the realm of Quantum Quest, he gave us nine slimes as our first wave of monsters.  Below, you’ll see each of them! 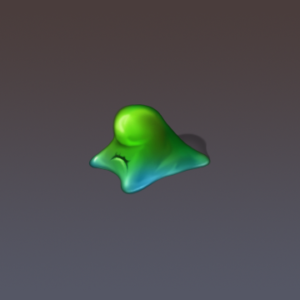 So, we start off with a little green guy.  These things are hungry to merge, so they have a tiny little mouth, and almost look to have the face to go with it. 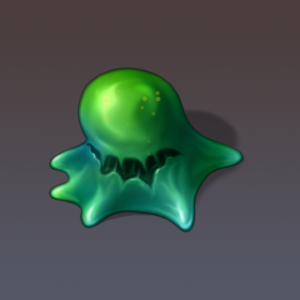 If you merge two small green slimes together, you’ll produce their natural upgrade, a medium green slime.  This one starts to show off some extra sludge appendages, a bigger mouth, and some cool little spots. 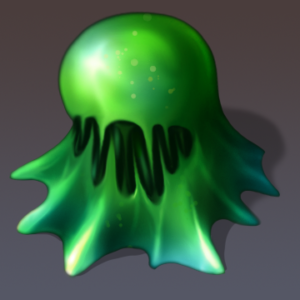 Once you merge two of the medium green slimes together, you end up with this big guy, who looks even more horrifying.  He’s taller and ready to grow.  Only with this large green slime, when you merge them, you don’t stay green… 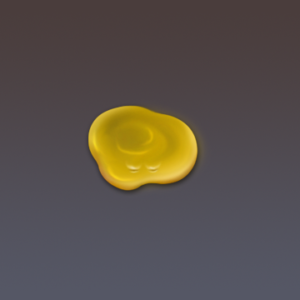 Enter the small yellow goo.  Alchemy reactions mean that the slimes don’t remain in one form throughout their upgrade cycle.  This little guy is the start of something new, and he barely even has a face to speak of. 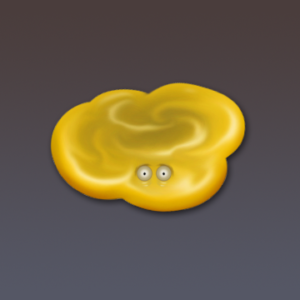 Of course, adding two of them together opens up their eyes a little bit.  They almost look frightened in this form, but that’s potentially just because they don’t have the size benefits that those big green ones had.

That of course changes when you get to the biggest yellow goo variety.  Not so frightened anymore, they’re ready to cause some damage.  Fun fact: we went back and forth about whether to call this set a yellow mustard. 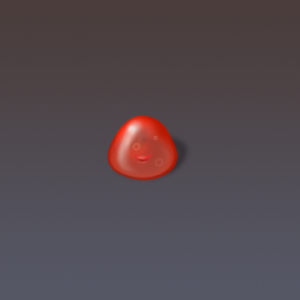 Doesn’t this red blob kind of look like those candy dots you used to eat when you were a kid?  It makes me hungry just looking at it. 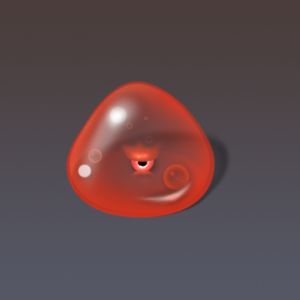 That sort of changes when it starts looking back at you though.  The medium red blob doesn’t want anything to do with your shenanigans. 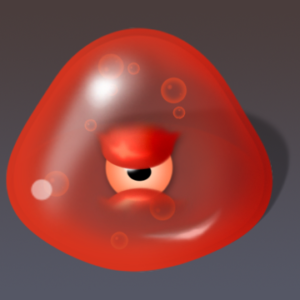 And the large red blob wants you kids off his lawn!  Seriously, I’d rather not have to see this guy in my nightmares. 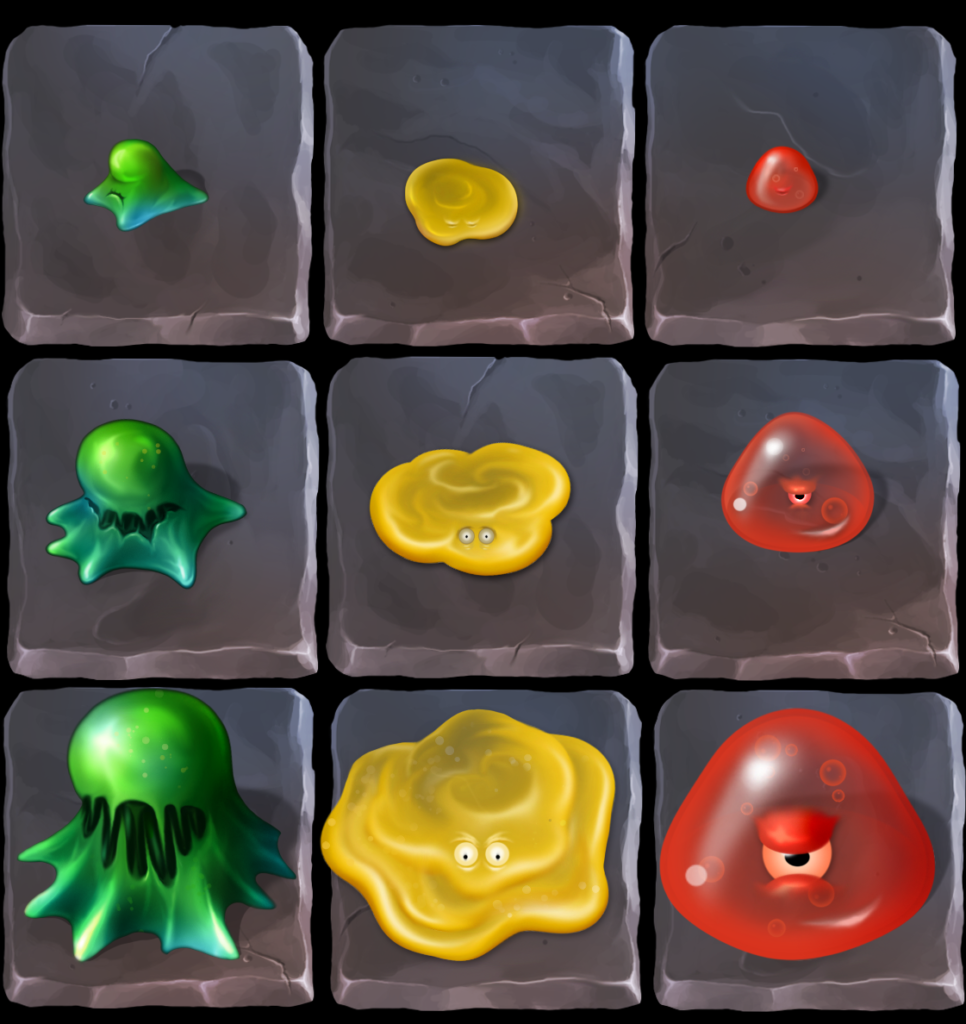 Here’s a good look at our first nine slimes all one one board.  You could get all nine of these relatively early on in the game, but can you imagine the work it takes to get to all 27 slimes?  Especially when it takes 10 seconds per monster crate?  It’ll be worth it though, I’m sure you’ll agree.  Our monsters are adorable and fun!

We’ll be back in a few weeks for round two of the slime chamber.  We have a lot more to show in our second set, including Sergei’s sketches for the monsters.  Should be a lot of fun!