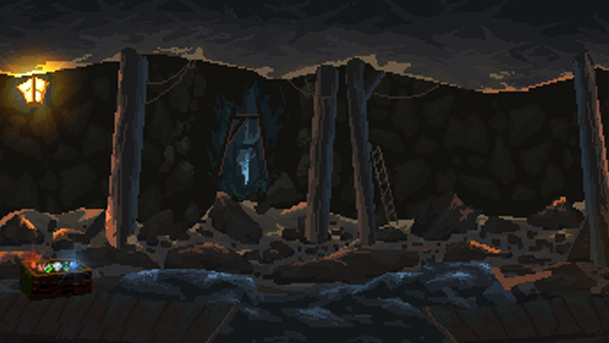 Hello there folks.  If you’ve joined us today, you’re in for a treat.  This is the last post that we currently have for the Quantum Quest expansion.  Today, we’ll be showing off the new backgrounds that we have for the adventurers who are joining you on your quest.  Let’s just dive right into it.

First off, let’s start by saying that sometimes, when you’re working with people from all over the world, you can run into issues where there are miscommunications.  We had some issues with that regarding our first set of backgrounds:

If you’ll notice, a lot of these are pretty tall compared to the last one.  The plains were the only one from this set that we could really use, because the adventurers wouldn’t scale properly to these for the sake of the cards.  They’d work out great for a different genre of a game.  A point and click adventure game would look wonderful, for instance.

In any case, we had to go on tweaking things to make them work out in a similar style to the original Quantum Quest.

Here’s another, closer look at the plains.

Next up, we have a revamped beach.

After that, let’s check out the desert.

How about a castle interior?  That’s a longer one, so that we had more options to show for our adventurers.

After that, we have a crystal cave.

And my personal favorite from the bunch, the mines.

So, each of our adventurers gets one of those snazzy backgrounds to choose from going forward, in addition to the ones that we have from the first set.  We already have ideas for the second expansion, if we are lucky enough to produce it.

For now, that wraps us up with all the things we wanted to show off about Quantum Quest’s first expansion.  Keep your eye peeled here as we learn more about the game, and begin preparing for a launch sometime in the next year or so!