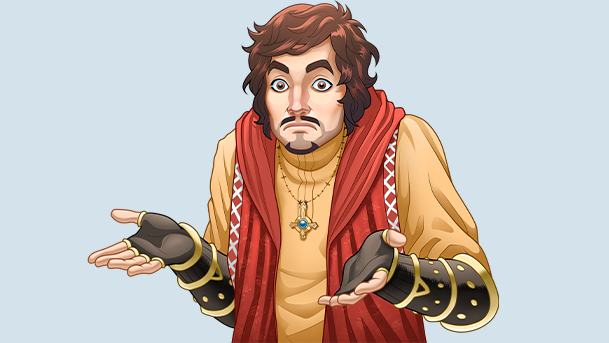 Ladies and gentlemen, it has been over a year since Tellest has released a book.  It’s true.  2020 hit us all pretty hard, and while Tellest did write through the first half of The Whispers (with plans to return there, of course), the last book that came out was in 2019, with Heart of the Forest.

Well, this year we are back in business.

I’ve been working on this story for the last several months, and I’m finally ready to unveil it.  I’ve been telling people about it on my newsletter for what feels like forever, and they’ve been getting little snippets of it here and there.  But today, I get to really lay it all out.

I typically tell stories where one character is at the forefront.  He or she may meet other people that become part of the action, but I wanted to tell a story that encompassed a lot of people, and their experiences.  As Tellest is a story about heroes, I wanted to also talk about people who we wouldn’t normally see as heroes, and who definitely wouldn’t see themselves as such.  Most of them are affected by the Strain, but in ways that are a little unconventional.  Let’s learn a little more about them, shall we?

Frederic D’Aprile – The leader of the group.  Frederic doesn’t have powers, but he’s been around powered people long enough to know how to make the best out of their skills.  Due to unfortunate circumstances, after all the real heroes he knows have been captured by a growing force of dark agents with a hatred for magic and diversity, he must put together a team of ragtag would-be heroes with some…peculiar abilities.

Quicksand – Leonell has had a rough go of it over the last few years.  He lost his father, and then subsequently lost the man who took him in and treated him as a son.  That man’s biological son really does not care for Leonell, and makes him sleep in the shed within the pig pen.  Leonell plays along because he doesn’t want people to know his secret: that he has the Strain.  Leonell has the ability to manipulate the earth—but only where he is standing.

Spark – Poor Mireya learned early on that her power was very destructive.  After an accident at home, in a city where people were already hateful of those with powers, she used fire magic by accident and burned a building down.  To make matters worse, it was a building owned by her family, and she dreaded what her father would do to her if she found out.  She ran, and took up shelter far away.  Since then, Mireya hasn’t been able to use her powers effectively—due in no small part to the fact that the fire she summons burns her as well.

Bubbles – Caira is a little bit different.  The daughter of an elf and a gnome, this diminutive would-be hero doesn’t contend with too much of a broken home compared to the other heroes.  She lives with her father in a cabin in the woods, but he’s overly protective, and hasn’t allowed her to live much of a life.  But when adventure calls, she’s ready to charge forth.  Caira has the ability to summon magical bubbles!

Ointment – Nellie returns us to a tragic character who has pretty much lost everything.  She’s on her own out in the wilderness, trying to survive as best she can when she’s discovered.  When Frederic finds her, she instantly takes to the group, and explains her power: she can’t heal anyone, but she can take away the sting of their pain.

The Wizard – Of course, Frederic can’t do everything on his own.  He needs someone with an understanding of the Strain; someone who hasn’t been captured (or was able to escape) from the nefarious mercenaries roaming the land.  Luckily for Frederic, he’s happened upon an unconventional wizard.

And who is this wizard, you ask?  Why, none other than one of our favorite characters to play with, Bixby Alladocious.  For those unfamiliar with Bixby, allow me to explain.  Bixby first appeared in a Tellest story in his eponymous debut, Bixby Alladocious and the Lady of Life and Death.  Bixby has a most peculiar ability.  When he dies, his soul reconstitutes, creating a new body for him that waits for him in the Nexus.  It just so happens that Bixby dies a lot.  What better partner to have then someone who can shrug off the greatest of wounds, the nastiest of diseases, poisons and infections, the toes most stubbed? 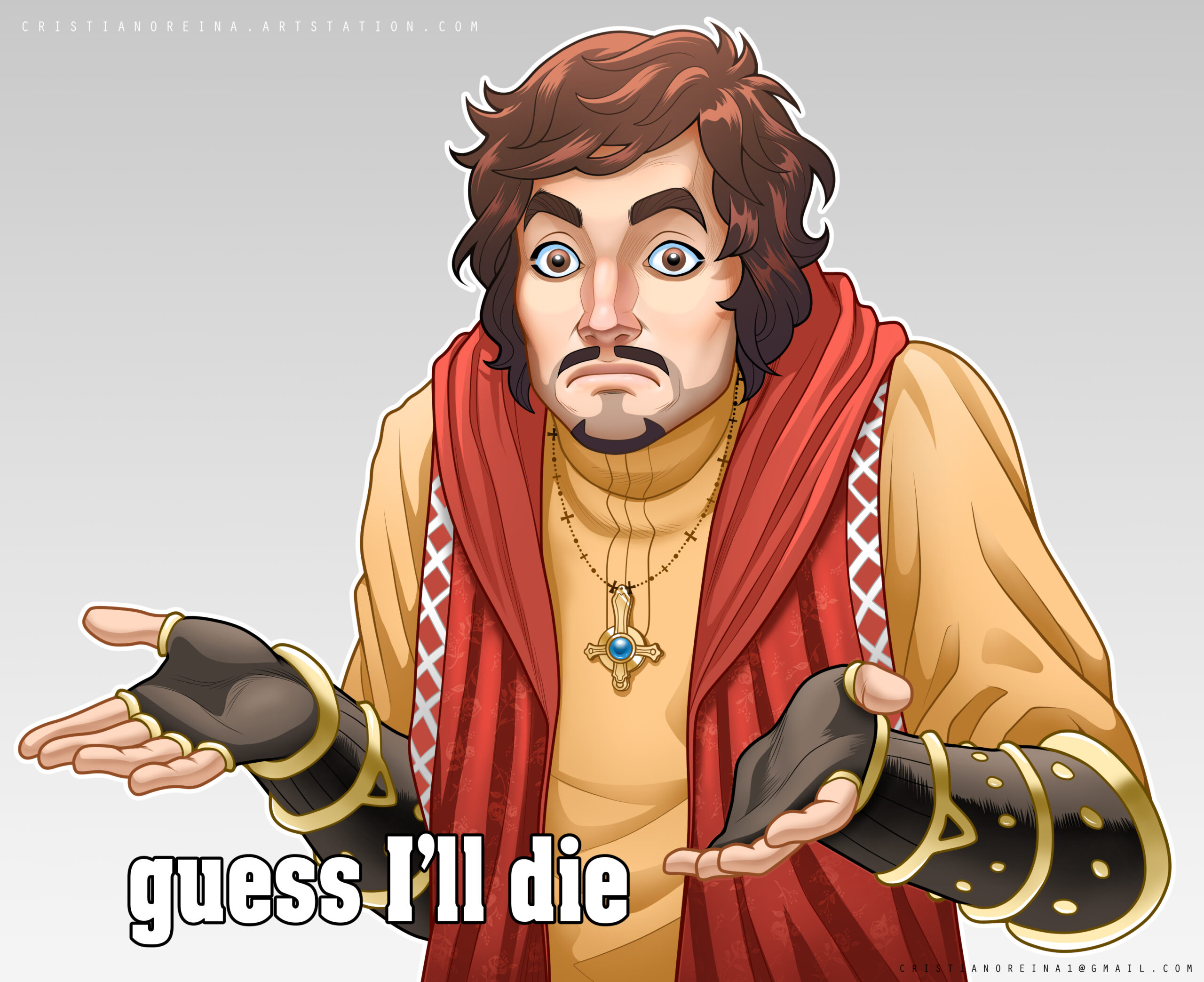 Together, this group of six plans on making a difference across the country they call home, and wrenching it back from the hands of those who would desecrate it.  This is only the first adventure, with many more to come.  Will you come along and join up with these brave people?

Will you join D’Aprile’s Fools?