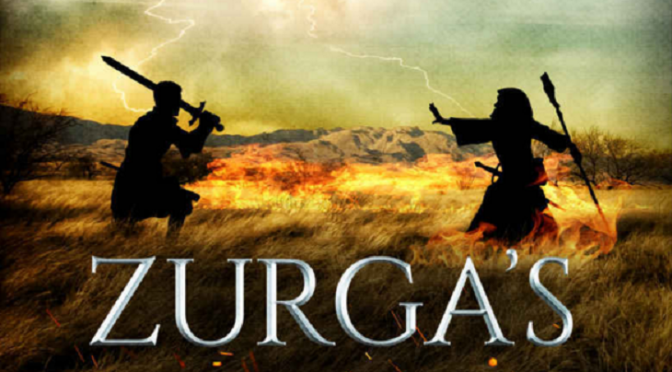 I absolutely love it when I get a chance to work with an author on more than one occasion.  Audiences like seeing that their favorite stories are being continued, we get accustomed to a particular writing style, and we go on a journey with characters that we’re familiar with.

Murray Lee Eiland Jr. has already charmed us twice before with his Orfeo Saga.  The Sword of Telemon and The Emperor of Babylon have showed us a perfect balance of action, drama, romance and adventure. Now, with those two tales under his belt, Eiland Jr. hopes to take us on another glorious ride with the heroes we know.  The third book in the Orfeo Saga, Zurga’s Fire, boasts all that we expect from the author and more. 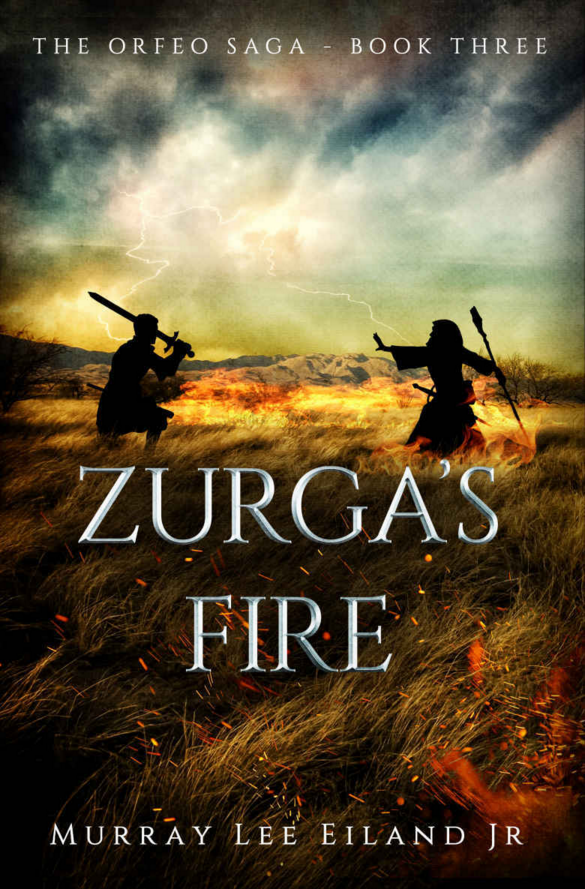 The Getae inhabited the region on either side of the Lower Danube River, in what is today northern Bulgaria and southern Romania. They were in contact with ancient Greeks from an early date. Herodotus – writing in the 5th century BC – extols their martial spirit: “…when it lightens and thunders, they aim their arrows at the sky, uttering threats against the god; and they do not believe that there is any god but their own.”

They ruthlessly incorporate conquered people into their society through enslavement, and are prepared to kill those who are not useful to their plans. They have no need for the luxuries of city life. Fighting in troops of mounted archers, they mock individual heroes. Getae have a long history of reducing enemies in deadly hails of arrows while not getting close enough to lose warriors in single combat. Here Orfeo and his warriors must deal with an expanding Getae empire during the heroic age of Greece. Vastly outnumbered, can they stop an invasion that threatens not only their lives, but also their entire culture?

With the characters growing into themselves a little more, and interesting new ones added to the intriguing plot, this proves to be one of the most appealing books in the series.  And if you want to hear even better news, know that this isn’t where the Orfeo Saga ends!  Be sure to pick up Zurga’s Fire now on Amazon.  You won’t regret it!