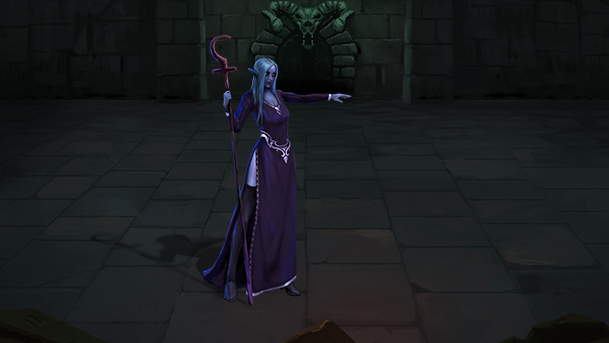 Howdy folks, and welcome to another of our looks at Quantum Quest: Merge Dungeon, specifically the heroes that you bring the fight to in that game.  We’ve got a couple of heroes here that you ought to keep your eyes on as well, because there’s a little more story behind them than with others.

We’ll start off with Tasiya Suli.  A troll from Cefen’adiel, she doesn’t quite have the look that one might expect from one of her race.  There’s a bit of a stereotypical thought process even amongst those who live in the world of Tellest, as the predominant thought is that the trolls are all either big and burly, or short and squat.  In truth, the trolls of Tellest are the most diverse race in the world, which is why Tasiya almost looks like she has some elven features.  Tasiya has a short story written for her, but it’s sort of at the mercy of the first story that I write for her, which is the sequel to Heart of the Forest. 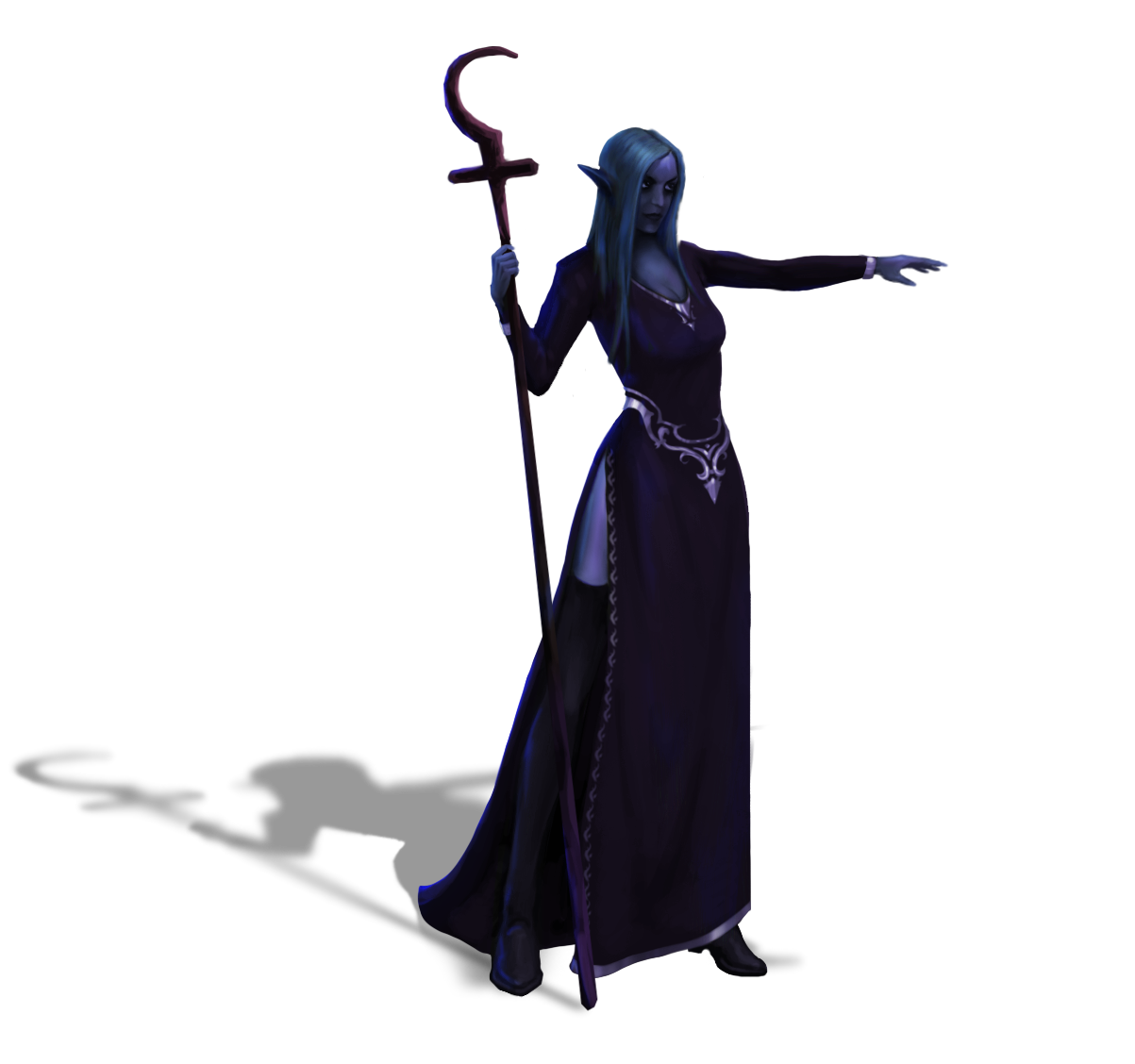 Next up we have Jerrick Tull.  Upon a first look at him, you might think he’s just a highwayman, and certainly not what you would call a hero.  That might be true, and “adventurer” might be more apt.  Jerrick doesn’t have any stories that have been told about him so far, but he’s versatile enough where he could really go anywhere.  And considering he plays with risky odds, there’s tons of stories that he could play a part in. 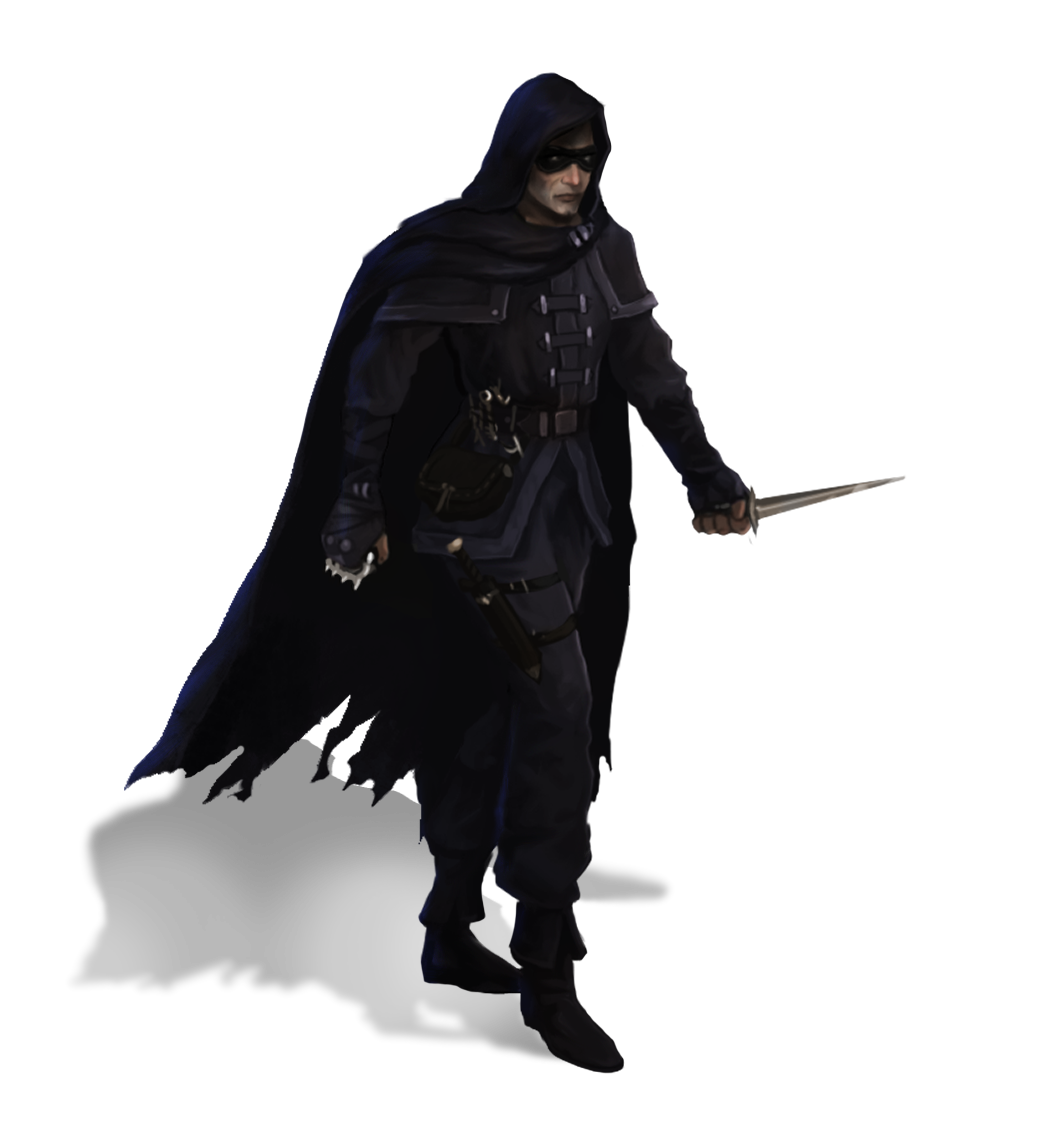 And now we’re onto an interesting character indeed.  The mono-monikered Phaetha became the very face of Merge Dungeon when Cristiano used her in the splash art for the game.  She’s an interesting looking elf who gets her name from the half-elven son of Rezarius from The Fall.  We haven’t seen her in any stories yet, but with her growing popularity, perhaps we’ll see her in one before long.

So, Feneece Clawgaze has a little more to show for herself than some other characters from the Tellest universe.  She’s got the distinction of being one of the characters who was sponsored by one of our awesome fans during the first Kickstarter.  Addam Carothers couldn’t help but want to see more of our gnoll mage, who likes to feast on the last breath of one of her dying allies.  Again, because of her popularity, perhaps it’s possible we’ll see more from her before long. 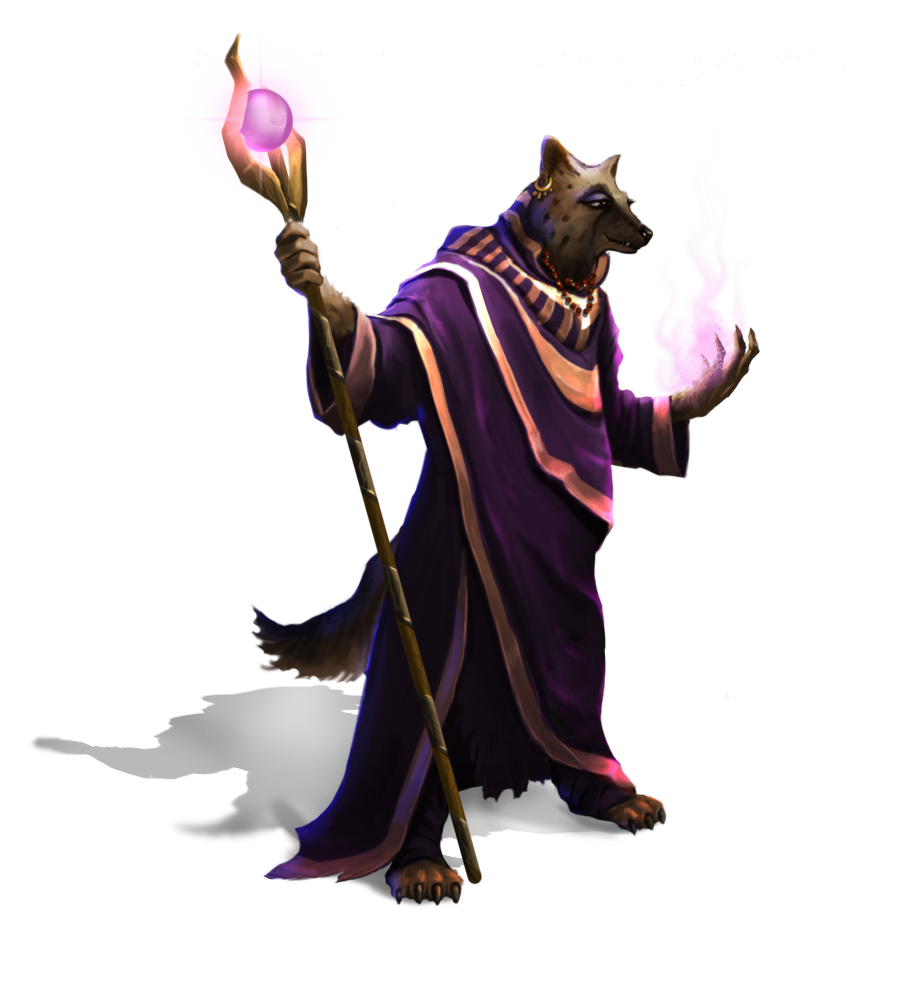 Finally, we have Barak Gauth, our warrior priest from Felwain on the continent of Lionel.  Barak is just as much at home conking someone over the head with his club, so it’s possible the deities he worships are all about that sort of thing.  We haven’t seen Barak in any stories thus far, but one of his kinsman, Al’az Leoric, plays a rather big role in the Quantum Quest novelization. 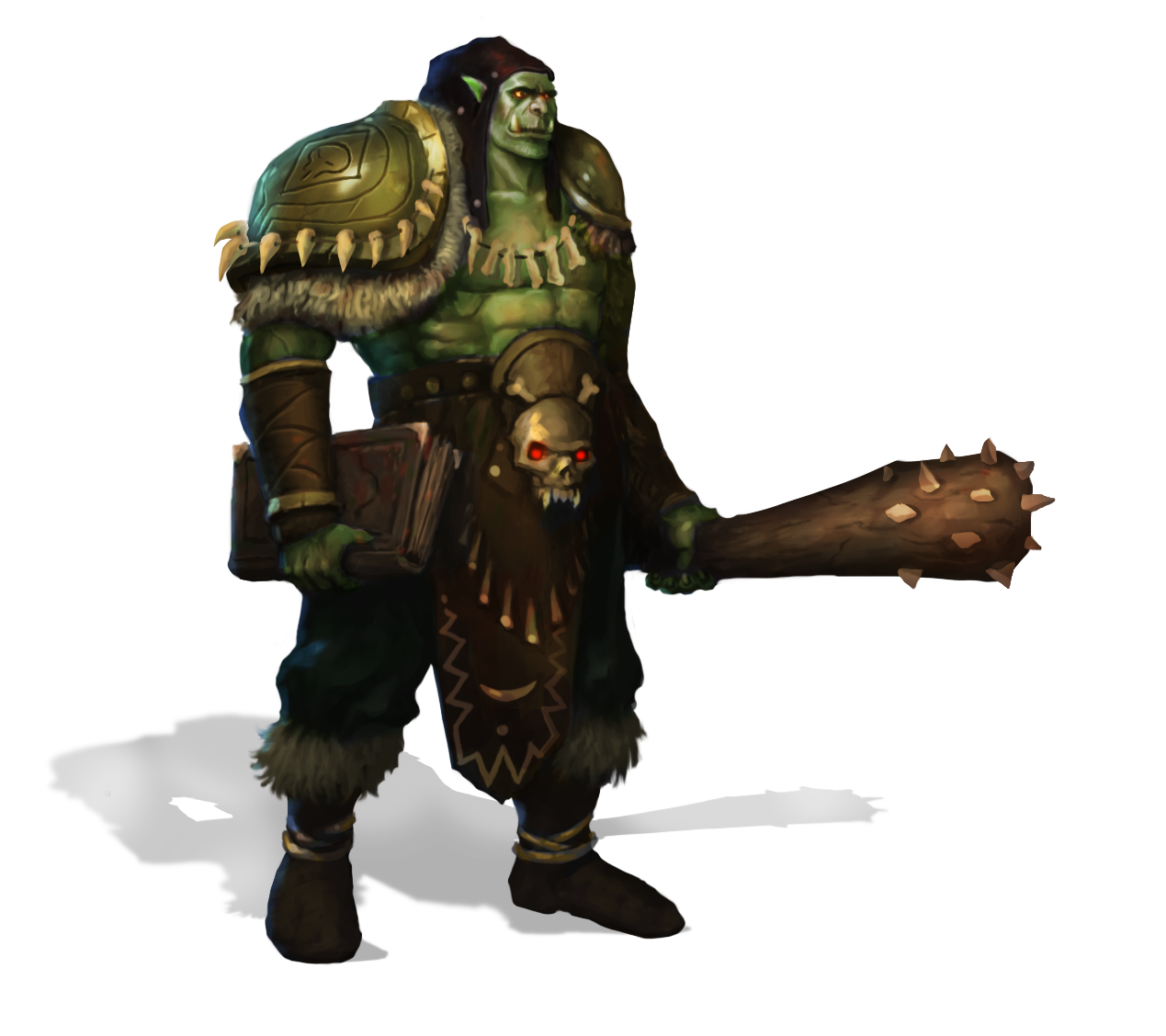 Well, that’ll about wrap us up for today.  We’re going to take a little bit of a hiatus from the Quantum Quest stuff for a short while, but later in August, we’ll return with the last of our heroes.  Keep an eye out for us then!