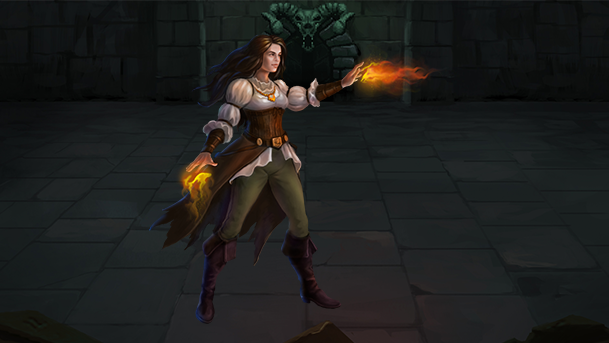 Well howdy!  It’s been a little while since I’ve scheduled a post here on Tellest since I’ve been so busy at the day job.  But, I’m stealing some time on my lunch to bring you the first of our new adjusted Quantum Quest Merge Dungeon series.  Whereas we were looking at generic adventures before, we’re looking at straight up heroes now.  Most of these are going to be glow-ups from the card game, but you’ll also see some special ones over the months.  We have so many of these sets that they’re almost going to take us all the way through this year.  But we’ve got to start somewhere, so let’s begin with five.

We’ve got a nice collection of characters in this week’s feature who not only show up in Quantum Quest and Merge Dungeon, but also short stories, novelizations, and full-on Tellest novels.  In fact, our first character, Mordek Thunderfury, was in Son of the Storm.  Mordek was one of our first tests with Sergei for the new style, and he blew us away with the new look!  Mordek is a dwarf from clan Thunderfury who has magical acuity.  It’s not that common, so a lot of people are impressed with the dwarven mage’s power and his wisdom. 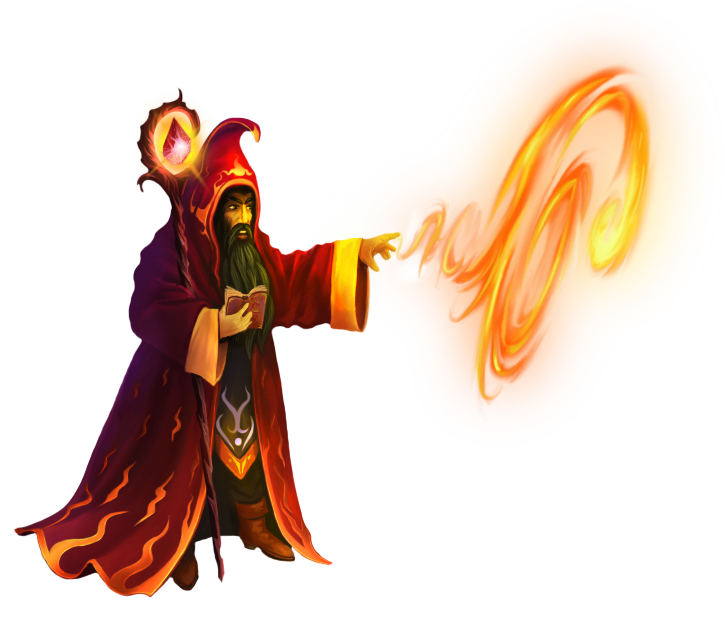 Moving on, we have the gremlin, Cravat Keeno.  He’s got a decidedly darker look here in Merge Dungeon.  He ended up being a cutesy character in the card game, and it may be that his appearance there (as well as his demeanor in the Kickstarter video) informed my take on him in the upcoming novelization of Quantum Quest.  Sergei went a different way with him here, and as we sort of treat Quantum Quest as a multiverse of sorts, we’re content with letting a more sinister Cravat show up in Merge Dungeon.

Lannis Jarl is the sole hero among this set who has not shown up in another Tellest property.  We had our first rhinotaur show up in the 2021 Halloween story, Blood in the Desert, but that was Noth Vox.  Lannis is from the same city as Noth, but not quite the crusader as his kinsman.  Lannis is a stout protector regardless, however, leaving him quite prepared to face whatever dangers are present in the living dungeon.

Callieflynn Xaxos is a rarity in that she’s an elf on her own.  Typically, the elves of Tellest lean on each other for community, having a shared past that is tumultuous.  Then again, Callieflynn is a relatively young elven maiden, and she’s one with somewhat darker powers, so maybe it was just a matter of time before she was driven from the familiar.  She showed up in Aaron Canton’s story, The Elf of Black Iron Lake.

We’re saving our most famous character for last.  Among this first set, Alicia Mane is understandably the best known, thanks to her appearances in three Tellest novels (with a fourth, the Quantum Quest novelization, on the way).  Alicia shows up in the original Tellest trilogy, where she begins to learn her powers.  Here, however, in the Living Dungeon, we get a more world-weary Alicia who knows what it takes to survive.  Sergei crushed it when he gave our noblewoman her upgrade. 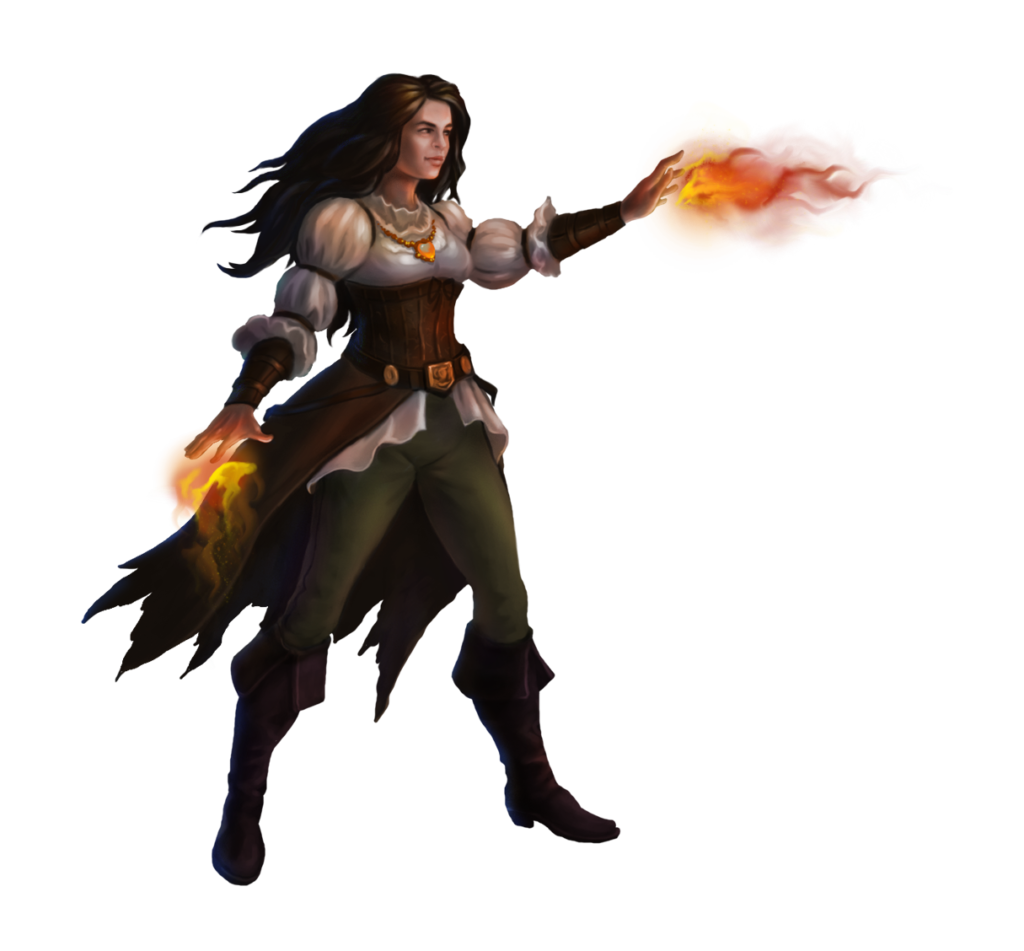 Well, that is it for our first look at Merge Dungeon for 2022.  As I mentioned before, we have a lot of stuff to show off over the next year, so be on the lookout every few weeks for new characters from the series!