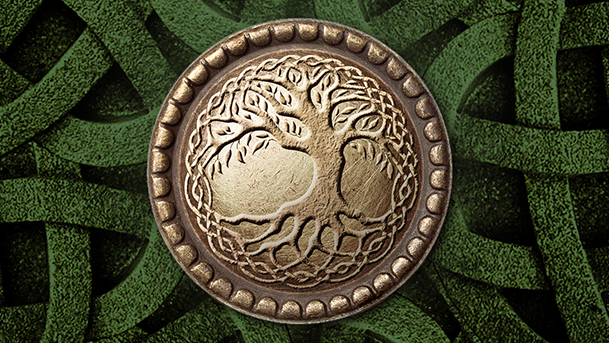 Greetings travelers, and welcome to another stop through the Otherworld.  It’s been a little while since we had another story to look at, but we’re making up with that in a big way with a Irish historical fantasy that you’ll certainly enjoy.  Read on to learn more about A Time of Reckoning.

Author Michelle Simpson demonstrates a grasp of poise and preparation with her new release, the wonderful A Time of Reckoning: Book One Betrayals.  It’s filled with beautiful prose, as the author captures the era and environment the tale is set within, and transports readers there in her portrayal.  Along the way, characters that fans of historical fantasy will enjoy following serve as guides to an unravelling plot that threatens a land always at risk from those with dangerous aspirations in mind. Along the way, readers will learn more about the world during that time.  Simpson enjoys old Irish mythology and peppers it into the story, giving it a more lived-in feel than if the story had existed without that foundation. 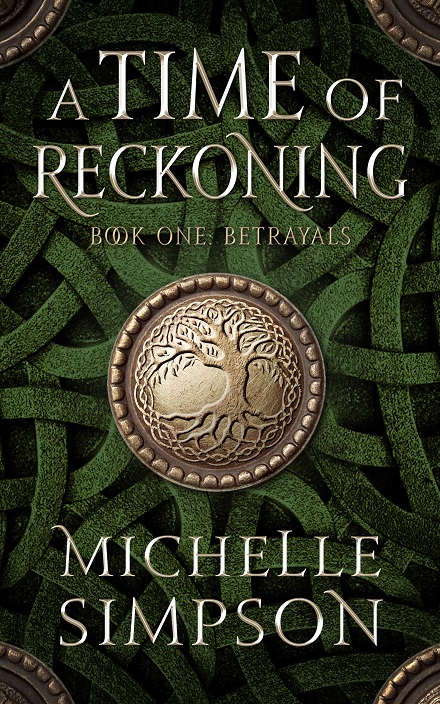 It is 8th century Ireland and the land is littered with ambitious chieftains and petty kings lobbying for power and status in a time where no one leader has been duly recognized. Devin is the eldest daughter of the petty king, Attus, who dominates the vast north, called Ulaid. Favored by her influential father and having no interest in the crooked path of politics, Devin is allowed to pursue her own course. She chooses the mysterious direction of the healing arts, learning the ancient ways of her Celtic ancestors alongside the druid Oran, a trusted member of their clan and her father’s advisor.

In a sudden act of vengeance by their greatest rival, Bram, tragedy befalls their great house and leaves the family shattered and grieving.  Propelled onto a great seat, she must learn to honor her ancient ways in a land dominated by Christianity and men. Jealousy mounts from her sister, Una, a powerful yet petty woman who secretly plots against her. With odds stacking against Devin, she finds partnership and solace with Tristan, a soldier in her father’s army, and the man who becomes her lover. Their love is all-consuming, and distracting, as she battles enemies near and far that covet her great seat.

Devin must overcome betrayals, wars and intrigue as she discovers her true strength as a woman and a warrior in a time where no one can be trusted.

With only touches of druidic magic flowing between the pages of Betrayals, the fantasy elements might feel distant at times, but in post-classical Ireland, everything seems steeped in magic and wonder anyway.  Simpson captures that here in her book, and gives readers something real to sink their teeth into.  It pulls no punches, and if readers are looking for something that is gritty and steeped in reality, yet retains its beauty, this could be the book for them.  With another book on the way, there’s no better time than now to dive in.  Check out A Time of Reckoning: Book One Betrayals on Amazon today!

One thought on “Historical Fantasy Promo – A Time of Reckoning: Book One Betrayals”