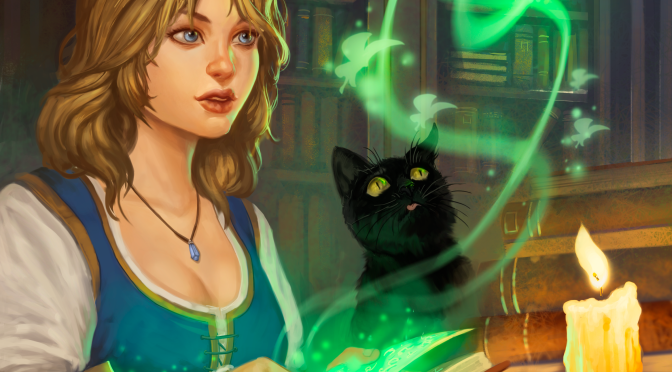 Hello to all you wonderful fans of fantasy out there.

It isn’t that often that I stop to think about how lucky I am.  Usually, my nose is deep in the pages of whatever notebook I’m scribbling in. My eyes are glued to the computer screen as I toil away trying to make Tellest all that it can be.  But as much as I’d like to take credit for that, I can’t.  Not on my own.  Tellest is this growing force, and it had so many hands in it.

Let me step back for a moment and give some context.

Nearly fourteen years ago, I would have never thought that I would have started writing.  It just didn’t seem like something I’d be able to stick with.  I’d always had an active imagination, and it always led to me creating these minor flights of fancy.  I’d doodle a level for an imaginary game, or design some really basic story for a narrative that I’d never really focus on.

And then one day two paragraphs became two pages.  Two pages became two hundred.  That became a full book.  What was this thing I was doing?  I had never stuck with anything for that long, and surely it was some kind of mistake.

But I’ve stuck with it for all these years.  Writing is as much a part of me as anything else I can remember, to the point where I don’t think I could stop if I wanted to.  I’ve got stories bursting out my ears, and while I’m always aspiring to be greater than I am, you can see it in my history – I’ve come a long, long way.

In May of 2011, I released The Bindings of Fate.  It was around then that I first heard of the Amazon KDP program, and jumped in with both feet, even though I was wet behind the ears already.  Now, three years later, Tellest has grown into this giant almost overnight, in my perspective.  Even in my dreams of grandeur I wouldn’t have thought that I’d be working with so many great people – friends that I’ve known for years and new partners from all over the world.  I couldn’t have guessed that I would have made a community out of the world that started in my mind, and that it continues to expand every day in awesome new ways.

On May 27th, 2011, The Bindings of Fate was delivered to the world. Today, we’re announcing that we’re giving The Bindings of Fate a new treatment that will help us make it the best it can be.  It’ll bring it up to the same quality you’ll know from the Tales of Tellest novellas, and make it the proper entry point into the Tellest brand that it needs to be.  This endeavor will take us back to the first fourteen or so chapters of the story, where we will tweak and rearrange the narrative so that it doesn’t feel so rushed, and doesn’t feel like it lingers too long on Kaos.  You’ll get a cleaner story with some new surprises that will lead you by the hand instead of dragging you through the streets of Atalatha like an angry tour guide, shouting exposition at you.

You’ve likely also seen the new cover for The Bindings of Fate, which was our first big push in the right direction.  Over the next year, you’ll see the rest of the series begin to transform further.  As Darkness Falls and The Enemy Within are getting new covers as well, and we’ll be releasing three more Tales of Tellest in 2014.  Those fourteen new chapters of our entry book will be seamlessly replaced in the eBooks that have already gone out to buyers, and when we convert the paperback to the new cover, all that content will be there.

Our ultimate goal is to continue delivering you some great content, broadening our audience and making Tellest a place that’s open and interesting to all fans of fantasy.  Starting tomorrow, May 27th of 2014 until the end of this month, Mageborn will be available for free on Amazon as our way of saying welcome to our world.

This year has already been so amazing to us, and we hope that it continues to deliver for you as well.  We could not have made something as enriching as this without a hand from everyone, and words cannot truly convey my appreciation!