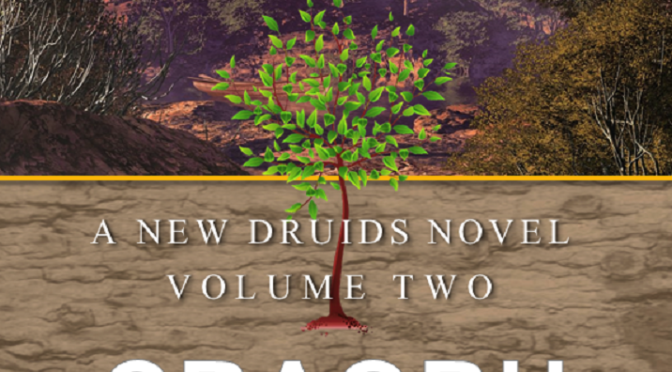 Hello there fans of fantasy, and welcome back to the Otherworld. We hope you brought your intrigue and curiosity, because today we’re taking you to a realm where people can be cruel, but magic exists and can save those who are suffering—and maybe the world itself.

Craobh is the second book of author Donald D. Allan, the sophomore release in the New Druids series.  The title, an Old Irish translation of the word branch, perfectly captures the feel of the book and the series as a whole.  It’s fantasy, yes, but it also leans on Celtic mythology, and it’s something that Allan is adept at weaving into a beautiful narrative.  This return to Belkin sees series protagonist Will Arbor delving deeper into what it means to be a healer and a druid, despite the challenges that await him. 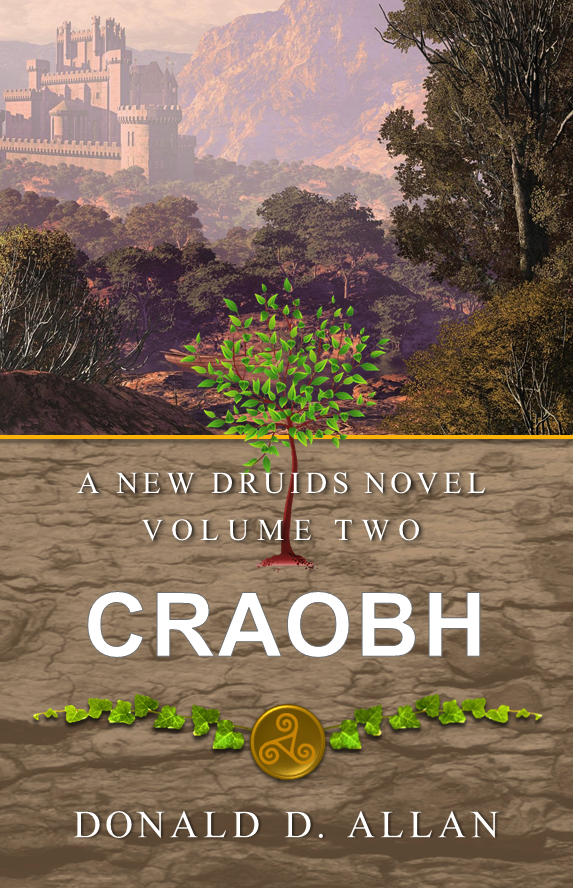 Will Arbor returns to realm of Belkin and the powers of the draoi.

Will Arbor, the last of the druids, returns to his journey to locate and discover answers in the Draoi Manuscript. Will is thrown into the machinations of the Sect of the Church of the New Order, and must fight to survive against powers that surpass his own.

The Lord Protector puts into motion events that will pit those who would protect the realm against those that would seize control over the minds and bodies of its citizens. Will Arbor will find unexpected allies as he struggles to understand the balance of magyc and where he fits into Gaea’s plans.

Return to Turgany County and the realm of Belkin. A quiet land quickly descending into chaos and turmoil.

If you’re interested in Celtic mythology, fantasy, or a combination of the two, Craobh and the first book in the series, Duilleog, are sure to tickle your fancy.  They’re both fully realized tales, and they’ll get you pumped for the third book, which will be coming our way next year.  For now, pick up Craobh on Amazon to get you started.