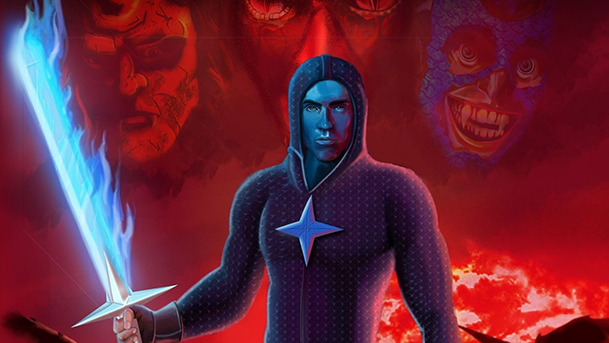 Greetings fantasy fans!  If you’re like me, you were left hungry by some of the empty spots in this week’s earlier days, but we’re loading up on satisfying stories for the end of the week.  If you’re looking for something with immense world-craft and care, you’ll definitely want to read more about The World of Antheric.

Author Marcus J. Anthony has refined his storytelling, crafting not just a book but a deeply rich world that feels more like it’s being discovered than written.  In The World of Antheric: Rise of the Saviour, we see the author’s considerable talents put to use, sending readers diving into a portal fantasy that puts new meaning to the word epic.  Readers will immediately see that Zuetar and Domainville are not just places that are affected by its off-worlder lead, but that have existed long before his arrival.  Indeed, Anthony has developed the tapestry of his world here from broader strokes, all the way down to the tiniest details, capturing everything from his world’s mythology and legends to its prophecies, all which help to enrapture the reader. 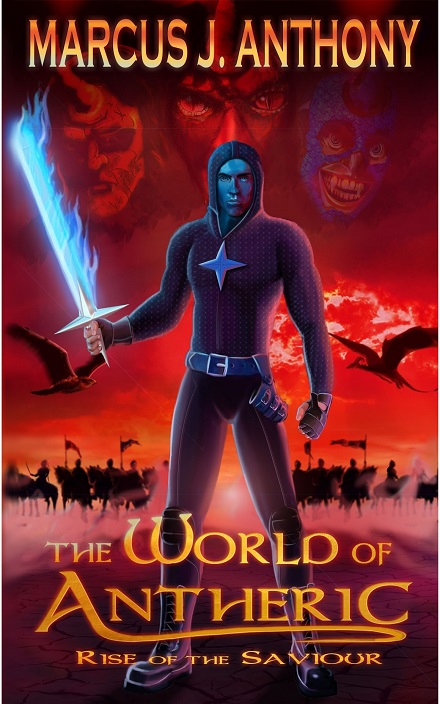 The unity of the World of Antheric is unbalanced…

Rumours say the spirit of Lord Gaul endured the power of Mighty Layos and the Twelve Raelmarons of the Alore in the Great War long ago. Slowly, the World of Antheric was corrupted by Gaul’s whispers, bidding continents against continents; kingdoms against kingdoms.

For thousands of years, the Daímons of the Domainvile continent have sought to conquer the Continent of Zuetar, waging war with its capital country; Mavore. But the power of the Pneuma Warriors proved too great for Domainvile’s armies too often, and yet, more enemies within Zuetar seek to dethrone King Basen Nador.

Jenin O’Brien is a teenager from Earth. Struggling with his demons Jenin pines to have a decent life, but soon learns he was selected by Mighty Layos as the Chosen Saviour of Light to restore balance back to the World of Antheric. Joined by four Pneuma Warriors, Jenin must embark on a dangerous quest to stop three curses that will destroy the Continent of Zuetar, created by the Valltar Brothers—the Daímon Kings of Domainvile.

A force looms over Jenin, awaiting him to choose a path: the Light or Darkness.

The World of Antheric is an easy one to want to get lost in.  While Jenin is a formidable protagonist, and one you enjoy spending time with—and looking at this fantastic new world through—you can tell there are also more secrets and revelations around every corner and in the horizon.  But beyond that, the story is filled with just the sort of things that fans of the genre hunger for.  There’s magic and mysticism, hope and heroism, and it all has you eager to continue along with the journey.  Though there are more books set in Antheric yet to come, Anthony’s polished and powerful first-in-a-series is a can’t miss that you shouldn’t wait on.  Check out The World of Antheric: Rise of the Saviour on Amazon today!  And, if you move quickly, you’ll be able to get the book absolutely free, as the author is running a promotion on the 28th and 29th.  Don’t delay. Pick up The World of Antheric: Rise of the Saviour on Amazon today! 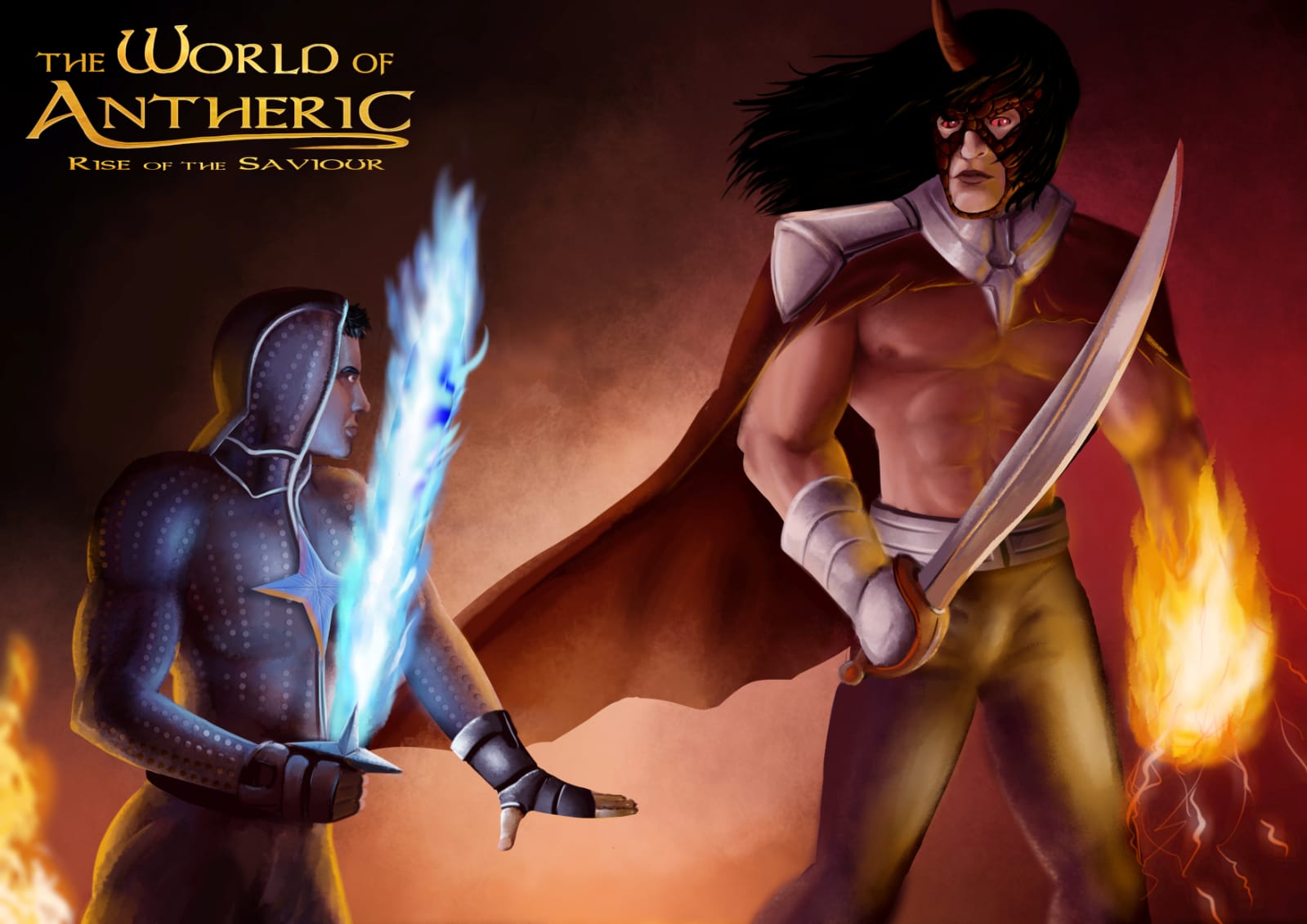 One thought on “Fantasy Promo – The World of Antheric: Rise of the Saviour”