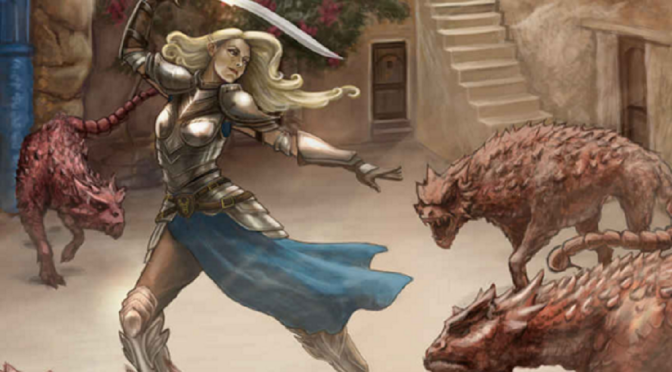 Here at Tellest, we love taking trips to the Otherworld.  Every other storyteller has so many different sparks of imagination, and they’re all lively in their own way.

Last week we had a slightly darker, more Gothic-style tale for you. This week, we’re going to take you to a slightly warmer place, though it’s fraught with just as much turmoil and intrigue.

Parthalan is the masterfully crafted land that Jennifer Allis Provost has created.  And after the wonderful epic, Heir to the Sun, she’s delivering a much longed for sequel.  The Virgin Queen is now the second book in the Chronicles of Parthalan series, and it’s set to build up to an even greater success than its predecessor. 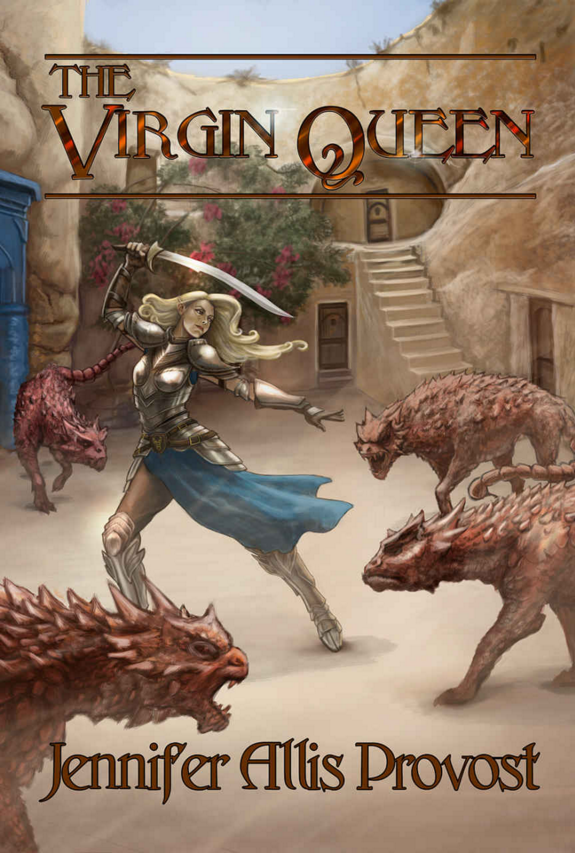 A broken queen. A friendship mired in deceit. Can one man from the desert help hold the realm together?

Asherah, Queen of Parthalan and Lady of Tingu, has led her people through eight centuries of prosperity. That peace shatters when Mersgoth, the mordeth thought long dead, attacks Teg’urnan. In the aftermath a new warrior emerges: Aeolmar, a man as secretive as he is deadly.

Asherah and Aeolmar race across Parthalan in pursuit of Mersgoth, and track the beast to the High Desert. While they’re gone, Harek, now Prelate of Parthalan, conspires with the Dark Fae against the elves…Against Leran, the king of the elves and Asherah’s son in all but blood. Will Asherah see the truth of Harek before it’s too late, or will he bring down the fae once and for all?

With The Virgin Queen having released just last week, there’s no better time to get in on the action.  If you’re caught up with Heir to the Sun, the first book in the Parthalan series, why not check out this book on Amazon?