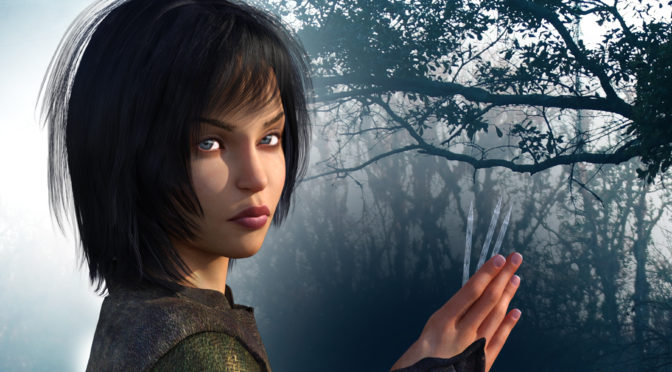 Howdy folks!  We are on a roll here at Tellest, and it’s great to say that we’ve got old friends who are doing just as well!  It’s always nice to revisit someone’s world, and even better when they have a new book out!

We promoted Jeff Kish’s Diamond Bonds a ways back, but he’s back to show off his talents with the sequel, Sapphire Ambition. Everything that made the first book entertaining is cranked up a notch here, and the stakes are ever higher.  The world he’s built continues to grow, and new characters are introduced while the established ones get a chance to shine even brighter.

Following the failed barracks raid that cost him his arm, Era once more finds himself running from the military who imprisoned and enslaved the friend he swore to protect. Though intent on saving Di, he knows he can do nothing to save her until he unravels the mystery behind her bondage and the truth of his own identity, especially as his falsified memories and steadily-growing earth shaping capabilities only serve to instill doubt that the creeds Era once held dear are truly part of who he is.

I am so happy to get another book in the Runics Series.  I was always a firm believer that Diamond Bonds should have been picked up by Kindle Scout, and it was a crime that it was overlooked.  In the meantime though, Kish took everything in stride, and delivered his book to everyone, and put together a substantial sequel.  It is everything you like to see in a follow-up, and it’s sure to leave you eager for the third book!  Check out Sapphire Ambition on Amazon today!

We have some great news for you to coincide with Sapphire Ambition‘s release.  For the next three days, Diamond Bonds is free on Amazon.  There’s never a better time to get started with this series than right now!