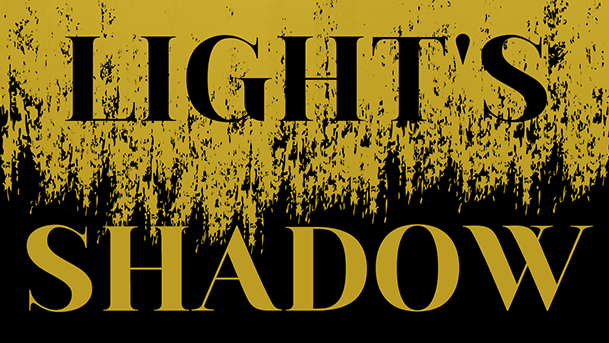 Greetings Otherworld travelers.  While we’ve started the week out with an interview from one of our recent promoted authors, we’re off to a new world in the middle of the week, exploring a new epic fantasy.  Read on to learn more about the compelling new first-in-a-series, Light’s Shadow.

Author Ky Kinsela begins his writing journey with an ambitious and captivating epic fantasy.  Light’s Shadow is a debut that could have been by the numbers, but instead it is thought-provoking and creative in its presentation.  Kinsela writes his characters in shades of grey.  Though the tale is first presented as though the heroes of light could only be looking for the better interest of the world, that might not be the case, and the author draws back the veil that hides the truth of the greater story.  Kinsela writes in a way that lets you empathize with the people you meet along your journey, even when you might not expect it. 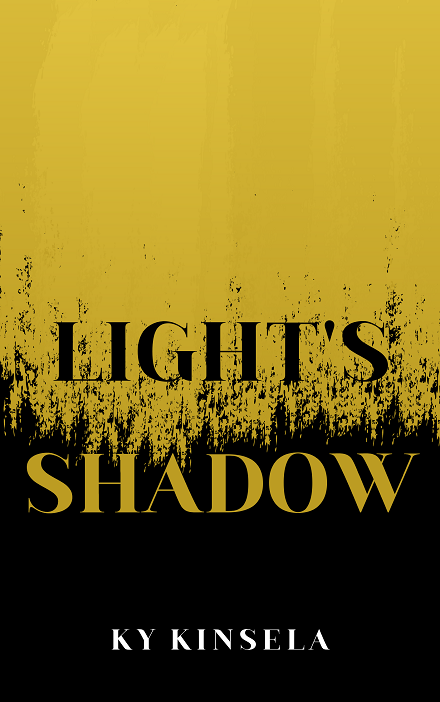 A young woman, along with her four closest friends, are the chosen warriors of the Goddess of Light. They and their order of warrior monks are tasked with defending their world from the forces of Darkness.

In a time of peace they carry out their duties and serve their order knowing that they stand in defence of all that is good and just.

But a lone figure shrouded in dark mystery appears, quickly shattering those blissful times of peace as he mercilessly slaughters the warriors of Light as if they were no more than helpless children.

Though, when he spares the lives of certain monks and even shows a strange form of kindness to the group of friends, their steadfast belief that their order serves the good of their world and its people begin to crumble.

Filled with doubts and a desire for understanding, they, with the help of the young woman’s mentor, who is considered a fool and failure by their order, go against the orders of their leaders to seek the truth.

But what they uncover is a cherished memory from their past that has been twisted and morphed into a hideous, dark nightmare that will destroy all they believed in.

Complex and rich with lore and history, Light’s Shadow is a wonderful start to something that has much potential.  The first book has an expansive and interesting cast, messages of perseverence and determination in the quest for the better good, and a captivating world that readers will no doubt want to learn more about.  With the author already deep into the sequel, there’s never been a better time to pick up the first in the series.  Check out Light’s Shadow on Amazon today.

Kinsela also gave us some images of the maps from their world, so feel free to check them out: