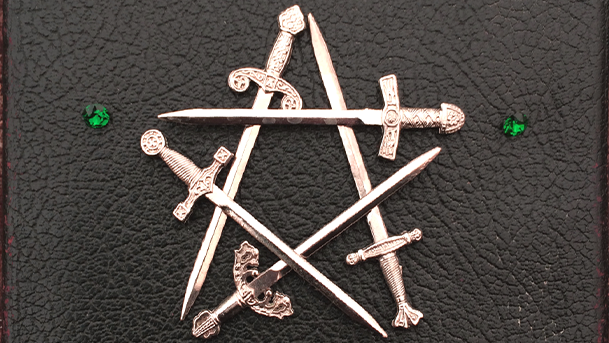 Hello folks, and welcome to a new week.  Our first stop to the Otherworld this week will see us meeting up with some more playful, rascally characters.  One thing is for sure, it isn’t your typical fantasy story.  Read on to learn more about Hired Blades.

Compelling characters and captivating happenings await readers in author Anita Seabright’s latest fantasy.  In Hired Blades, Seabright blends mischievous, dark humor into her story, along with masterful work in dialog and inner monologs.  The author also has a great grasp on observational cues and builds that into her prose, which readers certainly won’t be able to get enough of.  It all assembles into a rip-roaring good time that delightfully speeds along. 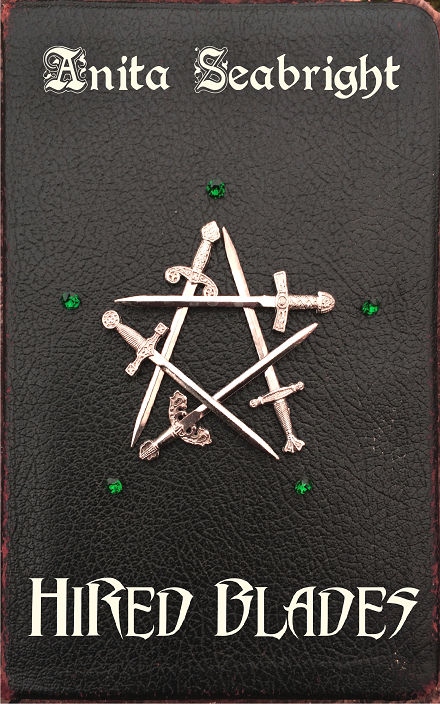 The agents of the Fort have no name, they have call signs. Wildcat earned hers by being hot-headed and wild. Through hard work and discipline she learned to suppress her nature and act professional. On the job she’s anything she needs to be, a wife-for-hire, humble servant or mercenary. She can play the harp and do embroidery like any helpless maiden, but the unsuspecting assassins are in for a nasty surprise. She’s the best undercover bodyguard there is. After the job is done, she sheds the disguise and lets loose. Her idea of fun is getting into drunken brawls and betting on back-alley fights.

When an assignment takes her to Easy Port she eagerly awaits it to be over so she can meet her like-minded friends for a night out. They have fun. They have drinks. They sign up for an easy gig, just for old times’ sake, then they have more drinks.

As it often happens, the job turns out to be riskier than advertised. But at least it’s not boring. None of it makes sense, though, and every answer generates more questions. The threads lead to the mysterious Mr. Argent, whose intentions seem morbid yet unclear.

Amidst chaos and confusion Wildcat tries to figure out the reasons behind everyone’s actions, including her own. There is extensive soul-searching. Mostly about love, loss and letting go. A little about abandonment. About standing alone, believing you’re good enough, knowing you can count on yourself in good times and in bad. And sometimes, if you’re really lucky, you can count on others too. And they can count on you, if they don’t force you to kill them first.

Hired Blades is wonderfully irreverent, and it’s obvious that as talented as Seabright is with her storytelling, she’s perhaps even better at infusing her work with pure fun.  It is a joy to spend time with Wildcat, Bear, Dancer and Blade, and before long, readers will feel like they know them.  This adventure is one that isn’t meant to be missed, and with luck, we’ll see more from Seabright with time.  For now, go on and let your imagination feast on this great read.  Check out Hired Blades on Amazon today.