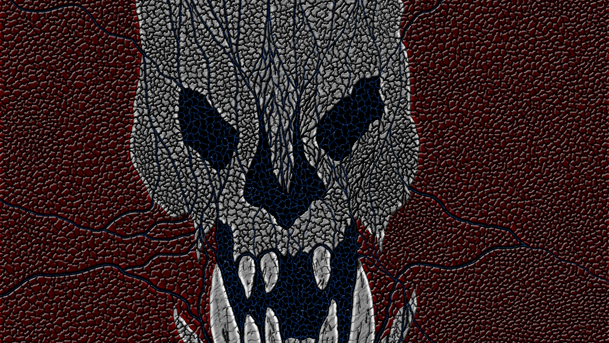 Hello there fantasy lovers!  It’s been a busy summer for you if you’ve been checking out all the new content that’s available on the Amazon store.  Today, I’ve got a collection of fantasy stories that you might have missed.  A week ago, a quartet of shorter stories were bundled into a nice 240 page book that’s ready for your perusal!

Jason Frahm began his writing with Pacification and Reeducation, a space colonization tale.  Frahm feels right at home with Gurgar though, a series of tales that revolve around a half-orc warrior who has had quite a time battling with dwarves, smashing undead trolls and so forth.  Gurgar is whimsically vulgar, deadly with his axe, and wholly entertaining.

If you can’t beat them, you’re not hitting them hard enough.

Wielding axe and chain, fueled by his own inborn rage, follow the carnage prone half orc, Gurgar, through four tales he would most likely rather forget, if he even remembers them in the first place. In realms known, unknown, and possibly imagined, if something doesn’t make sense it is likely a wizard did it, if it’s broken and bleeding, most likely Gurgar did it. For Gurgar there truly is no rest for the wicked, unless you count blacking out, getting knocked out, or experiencing moments of nonexistence as rest…

Frahm seamlessly balances humor, world-building and encounters for Gurgar to face.  The half-orc is a great protagonist to follow along with: he’s easy to root for, yet it’s entertaining to see him fall flat on his face.  Keep your eyes peeled for more from Frahm in the future.  I have a feeling he’s going to be releasing many more works from here on out.  Check out Gurgar: Best Forgotten Tales, Volume 1 on Amazon today!