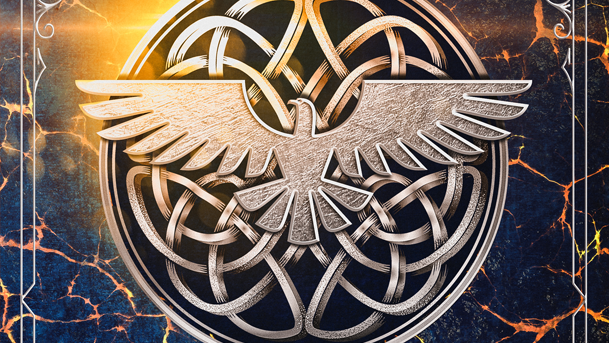 Hi there!  When the Otherworld calls, its call is fierce!  This has been the greatest volume of fantastic stories I’ve had a chance to sit down with in a while, and I don’t think it could have come at a better time.  With everything going on in the world, this is the perfect time to curl up with a good book, and we’re back with a new one today that will not disappoint!

Morten W. Simonsen’s Fire Within is as addicting as it is timely.  Speeding out of the gate with a nerve-rattling prison break, the tale doesn’t hesitate to keep you on the edge of your seat.  Simonsen isn’t adverse to touching the shadows, but there are some bright spots as well, and he blends them with deft talent.  The two coexist in a way that never leaves you feeling overwhelmed with one set of emotions for any long period of time.  There’s a broad world built within the pages as well—one that begs to be explored.

The end of the Taroshian Empire is near. It starts with a thousand howling wolfmen, streaming across the Red Strait to exact vengeance. It starts with secrets, with a missing wife and son and a covered-up murder. It starts with treachery, sown deep into every layer of human society.

Conflict within and war abroad strain the Empire’s resources. Were she to fall, it might not only mean the end of an era, it might be the end of mankind.

An epic fantasy set in a grim world on the brink of an environmental crisis. Mother Earth calls for justice.

Fire Within will steal away all of your free time until you turn the final pages.  Though this is Simonsen’s debut fantasy, he has a raw talent for writing scenes that grip and pull you through to their end.  His characters feel multi-dimensional, and fully-crafted, leading you to forget you’re reading fiction at times.  But before you know it, the tale reaches its conclusion, and you’ll be itching for your next trip to Innhold.  Check out Fire Within on Amazon today!