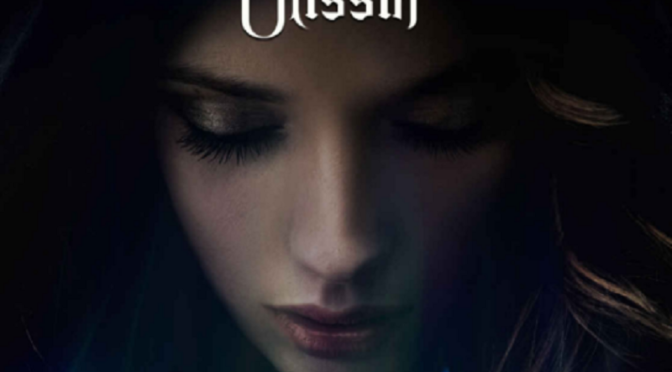 Hello there, fans of fantasy!  It has been a wonderful first quarter of the year, and we’re so happy to send you off into warmer months with another great book, courtesy of the prolific L.E.Parr.  We’ve spent some time over the last few weeks praising her work on her incredible Fariidinus series.  The first trilogy was amazing, and followed Kirin’s battle against the villainous Highmother Letal.

Today, I’m even more excited to show off Parr’s fourth book, Glissin. A glissin is what you get when a farii and a human have a child, and they have some interesting powers that even their full farii parents can’t tap into.  This new book explores further beyond what we’ve read about the Heartland and its inhabitants, and it is world-building at its finest.

At it’s heart, Glissin is a coming of age story set against the backdrop of Parr’s amazing Fariidinus world.  Its hero sets out to learn about herself and her powers, but Parr’s Heartland adds a level of quality that makes it shine throughout. 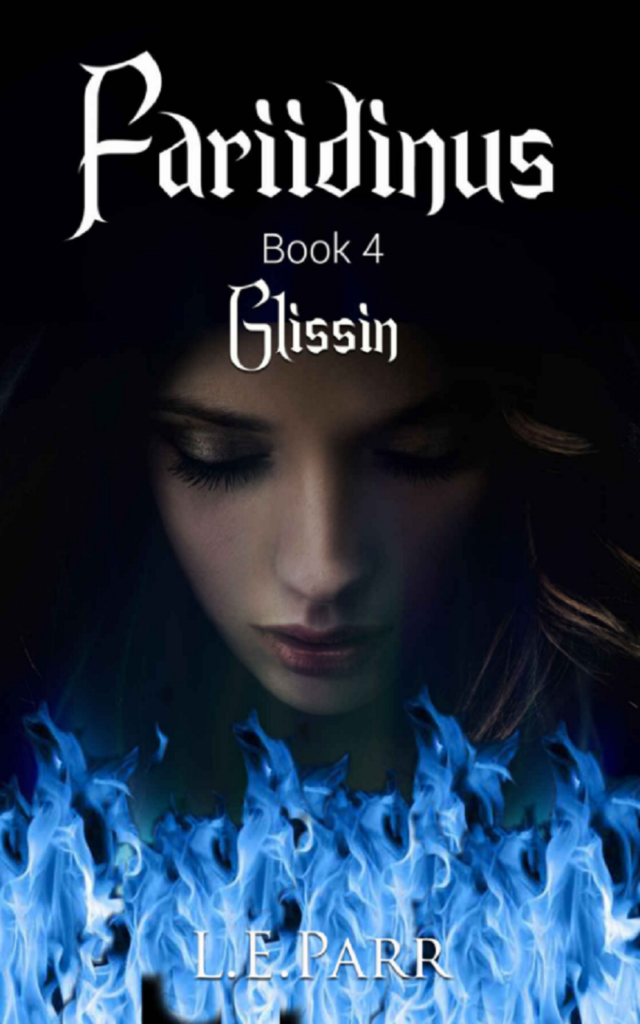 After a tremendous first trilogy, Parr keeps churning forward.  While book four takes some small steps away from the previous heroes, they still play a part in the overall tapestry of this latest Fariidinus book.  Glissin gives its new protagonist a chance to shine on her own, and in doing so, broadens the scope of this incredible fantasy world. If that sounds awesome to you, why not check out Glissin on Amazon today?