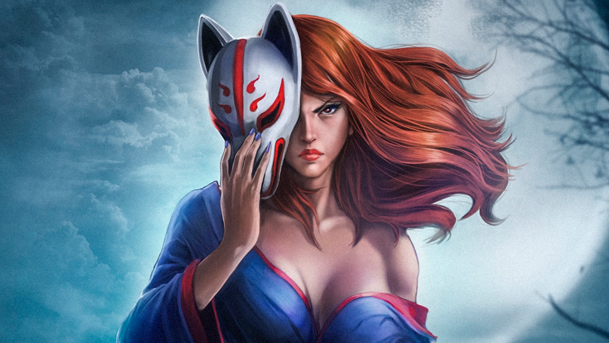 Hi there everyone! Variety is the spice of life, or so they say. And if that’s the case, we’re lucky to bring you another delicious dish today, straight from the Otherworld. Typically, we see a lot of traditional fantasy that has very medieval European vibes. Nordic and Greek myths have graced our site a few times too. Less common are tales that pull from Asian mythology, so I’m really excited by the latest work by two keen authors.

Faces of Betrayal is a new book by Daniele Cella and Alessio Manneschi that focuses on that particular flavor.  Gorgeous writing and exquisite storytelling would have you believe these two talespinners have been doing this for ages. It’s fantastic fare, and before you know it, you’ll race through the story. It’s only the first book in the Symphonies of Sun & Moon series, which will have a lot of people excited for the prospect of what comes next. 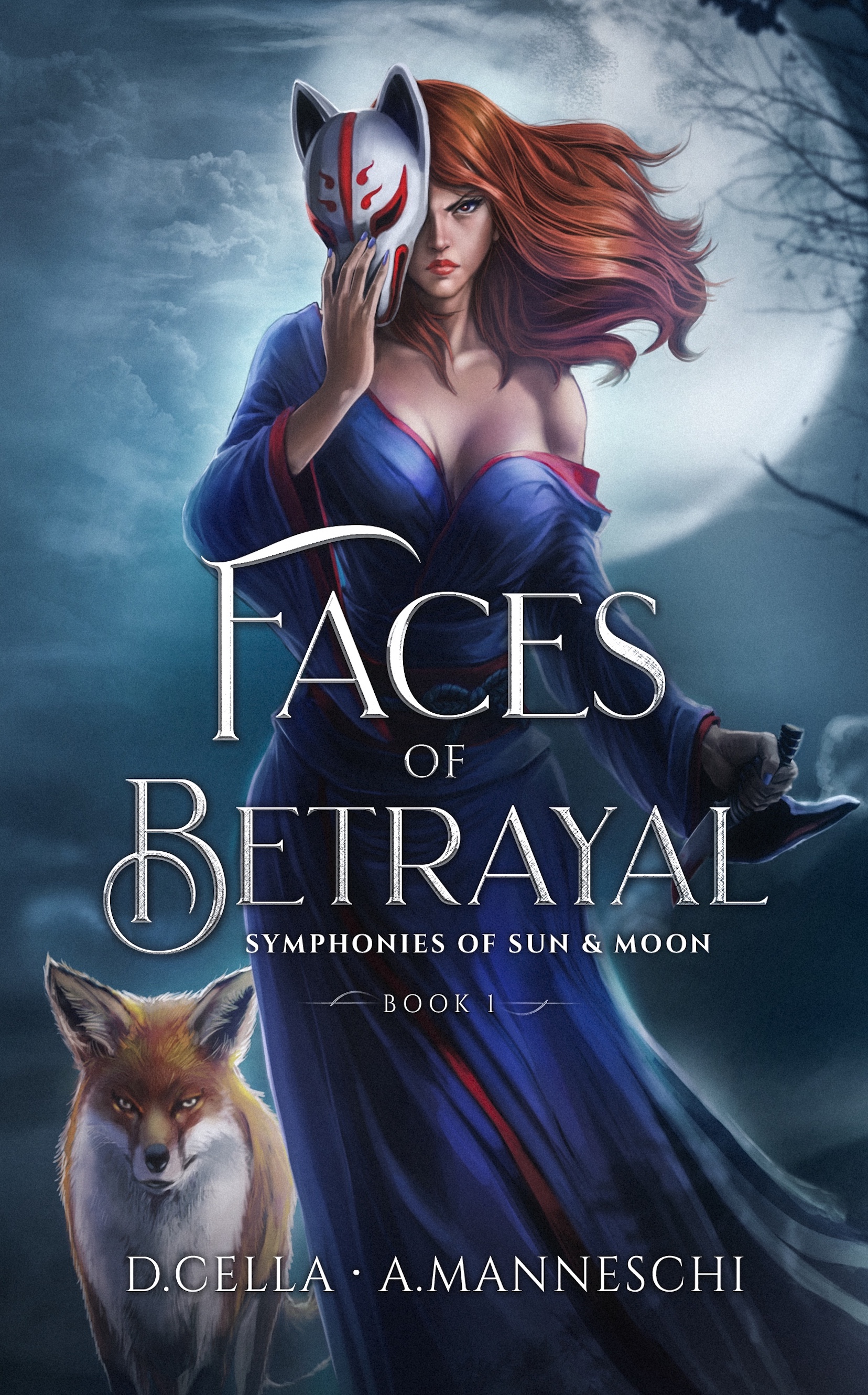 In a world filled with treachery, everyone plays a role.

With a royal wedding to celebrate, the Clans of the Empire gather to the Imperial Palace, where Prince Isao will marry the quiet Ren, the second-born of Nari Clan. For the first time in many years, the clans peacefully come together…until everything falls apart.

Under the influence of a crimson moon, betrayals buried deep in the shadows come to light. Layers of deception are unearthed. Mysterious creatures, unlucky souls, brave heroes, deceitful assassins, and those with dark pasts create a tangle of events that not even the Sacred Triad can stop.

Can the Empire be reclaimed from the hands of conspirators willing to kill for it? Or will it fall into their hands forever?

Faces of Betrayal is a wonderful tale to dive into, and you’ll find it hard to wrench yourself away from it once you’ve started. Cella and Manneschi have created a compelling tale with an interesting cast of characters that you can’t help but be invested in. It’s wonderfully balanced in all the right places. Best of all, the book is on sale for a limited time, for just 99 cents. So what are you waiting for? Head over to Amazon and pick up Faces of Betrayal today!

One thought on “Fantasy promo – Faces of Betrayal”