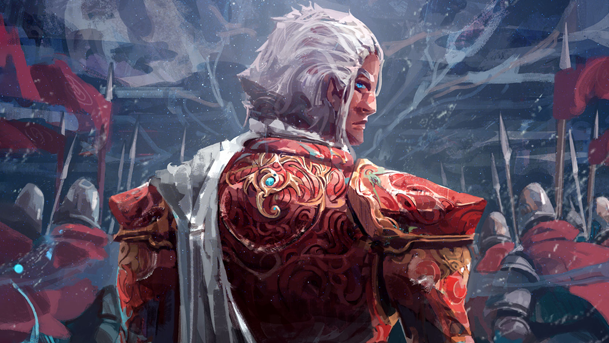 Hey there fantasy fans.  One of the things I love about our “Otherworld” section is the variety in the stories we get to see.  Last week, we showed off a more light-hearted fantasy, but we sometimes get to play in worlds that are a little darker.

Keiko Kumars’s excellent Age of Heroes, the first book in the Age of Heroes Chronicles, starts off and lets you know that the world isn’t anywhere near at peace.  It’s not the most grim material that we’ve seen here, but Kumars isn’t afraid to tackle some deeper ideas.  Age of Heroes fully embraces its robust world and its well-thought-out characters.  People are presented not necessarily as heroes, but as people with their own needs and desires.  There’s a lot of lore to learn about, too, and it’s discovered in some pretty interesting ways. 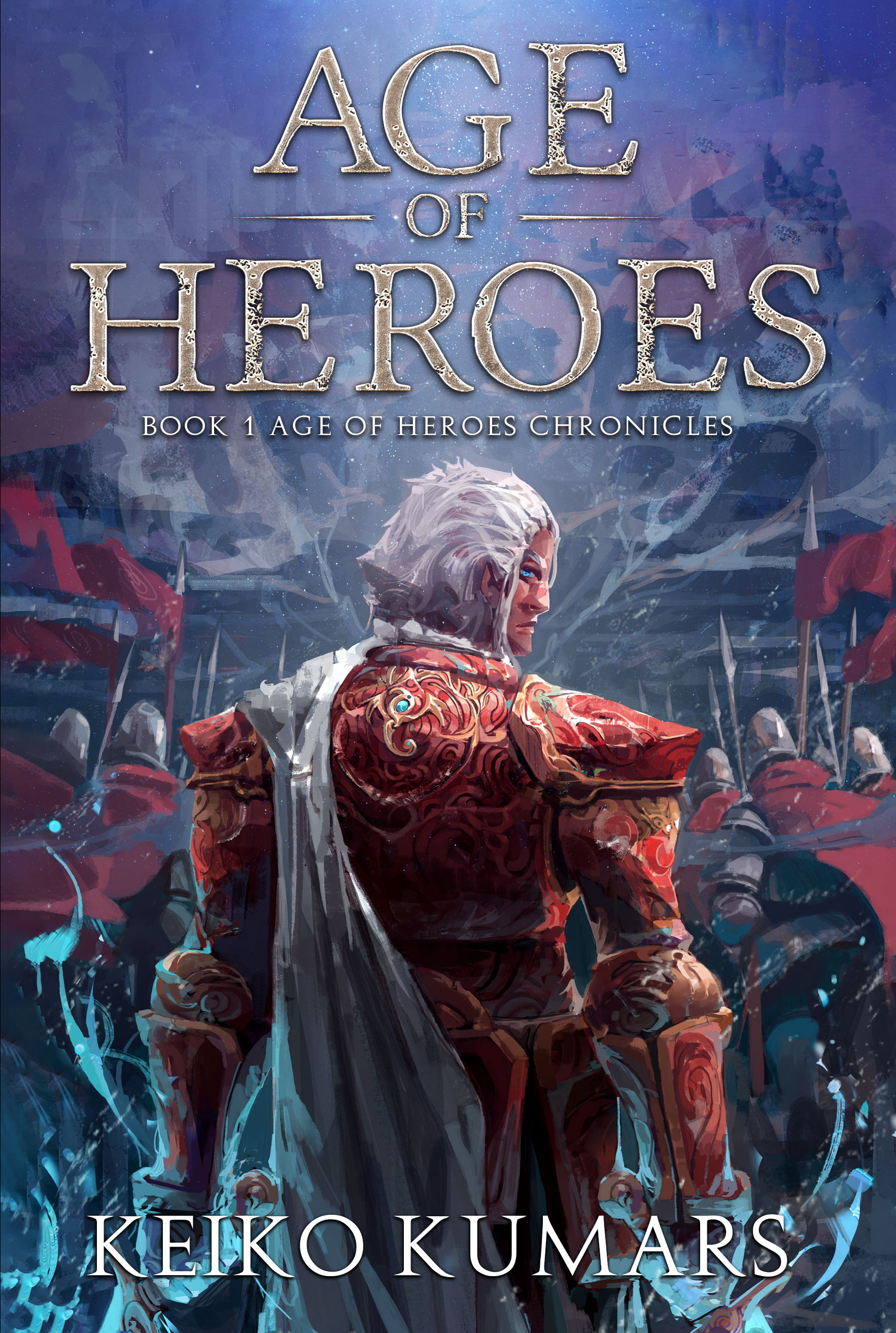 In every corner of the world, there are tales of a dark time great heroes fought dragons and demons, stories of unthinkable monsters, cruel kings, cunning gods… Tales of brave knights and mages fighting unimaginable wars…

Stories of their noble lives and tragic deaths stretch across the stars numbering a thousand, and a thousand more.

Generations without number have listened in awe to storytellers pulling back the corners of the curtain of history to reveal fleeting glimmers of their battles, their hopes, their loves, and their struggles.

So many legends are still untold; so many battles were fought. Those were the times of glory and despair.

They call it the Age of Heroes.

Arial Vermont is anything but a hero. He is a lonely man without hope and future. Even as a simple foot soldier in the Armies of Mankind against the dark forces, he knows the war is lost and humanity is coming to its end.

Determined to rid himself of the shackles of the war for the remaining time of his life, he runs away and arrives in a deserted city. He only wanted peace, instead he found adventure, magic and knowledge of technology he could never have fathomed. A new beginning… A new chance in life… A rebirth that transcended time… What would you do if you could start over again with memories of the future? For Arial Vermont the answer is simple: become a Dragon and avoid the great war… At any cost.

If you’re looking to start a new story that has a lot of depth, a lot of entertainment, and a lot of room to continue into a sprawling series, Age of Heroes is right up your alley.  Kumars does a great job balancing a lot of different pieces of this tale, and knows how to leave you wanting more when you turn those last pages.  This book is already off to a great start, having only been released earlier this month.  See why it’s gaining traction, and check out Age of Heroes on Amazon today!

One thought on “Fantasy Promo – Age of Heroes”