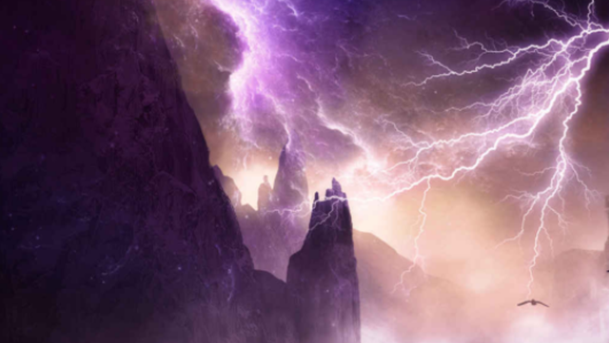 Howdy folks!  I hope you’ve all been having a good week.  For our last stop to the Otherworld before the weekend, we’re taking a look at a darker epic fantasy from a debut author that is sure to knock your socks off.  If you’re looking for the first book in a horrific fantasy trilogy, read on to learn more about The Arrival.

Author Lilli Lehmann brings a new world to life in her debut fantasy, The Arrival: The Choice of Life Series.  The first book in this series, part of a planned trilogy that takes place in the Cloud World, is as dark as it is beautiful.  Lehmann plays with different races and a world that has its own interesting rules, and she constructs an interesting lore out of angels and demons that will be enjoyed by anyone who has an affinity for the divine—or the infernal.  However, it isn’t a conflict between these two forces, but instead one between mortals and immortals that really drives the story forward. 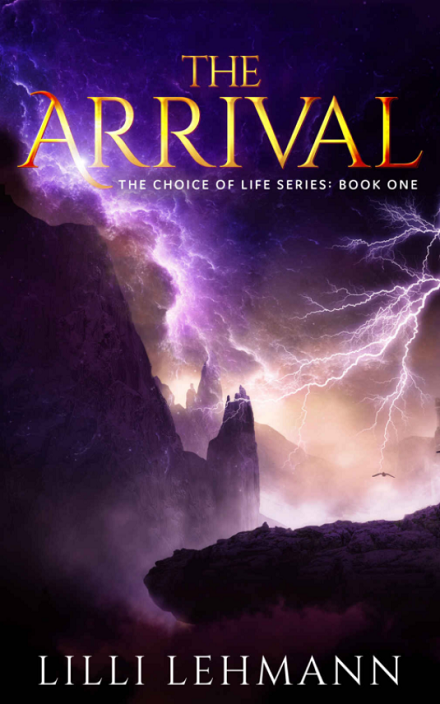 A young angel without her memory.

In the Cloud World despair and chaos reigns. Only the prophesied chosen one can still bring peace. Therefore, the entire world is in turmoil when the angel Vivian arrives. Although Vivian does not remember who she is, the Cloud World is certain: She is the chosen one.

While fleeing from the two power-hungry tyrants who do everything to capture her, Vivian is determined to defend her life with all means. On her escape, she meets the renegade Sato. Despite her reservations, she accepts his help. A mistake that could cost her everything. For her ally is not as harmless as he seems. Will she unravel his intentions before it’s too late? The fate of the world and her own depend on it…

Throughout Lehmann’s dark and twisted tale, she weaves a thread that cinches her many interesting characters together.  While the world is ripe with potential, it’s these characters, their relationships, and the mysterious circumstances that connect them that are what will have fantasy readers abuzz.  With the second book in the cloud-world saga arriving later this spring, there’s no better time than now to pick up the first book in this series.  Check out The Arrival: The Choice of Life Series on Amazon today!