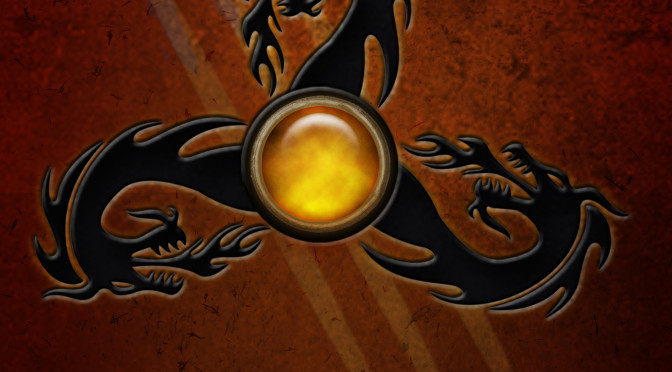 It’s been a while since we had a horror or dark fantasy to promote from the Otherworld.  You don’t often see them on Amazon either. Still, my only regret is that we weren’t able to talk about this next one around Halloween.  A nice, sobering fantasy filled with things that might make your skin crawl.

Two authors, Joshua Robertson and J. C. Boyd have collaborated to bring to you the tale of Anaerfell.  It’s a story with a lot of gritty, grey areas, perfect for what’s become a part of the fantasy landscape with the growing popularity of things like Game of Thrones.  The world itself is intriguing and rich, but it’s the characters who will really capture your attention.  They aren’t painted in any specific colors.  Rather, you could find yourself loving them and hating them in the same chapter.  It’s definitely and interesting tale that the authors have crafted here. 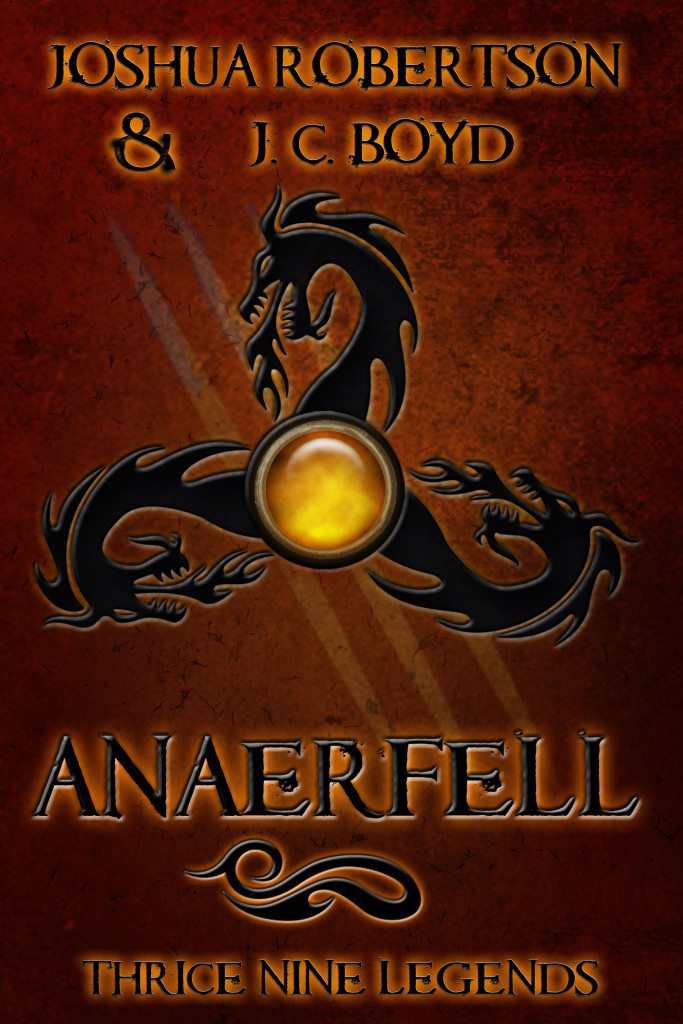 Drast, cunning but reckless, is on the hunt for admiration. Tyran, calculating but tactless, is in search of affection. Bound by a friendship thicker than blood, the two brothers have been hardened by their father’s ambitions. Drast and Tyran are forced to set aside their own hopes and dreams during their struggle to fulfill their father’s desire for immortality. The two will face skin-switchers and dragons, ultimately leading to a final clash with Wolos, God of the Dead.

Part of a growing universe called Thrice Nine Legends, Anaerfell has a huge amount of support moving it forward.  Folks are already loving the interesting characters and chilling world of this story.  If you want a gritty read to throw yourself into, check out Anaerfell on Amazon.  And don’t forget to visit the authors’ website, which is filled with links to their other books, and news about what is to come.