Howdy folks.  It has been a super long time since we had a cover reveal, but that time has finally come.  Since D’Aprile’s Fools is coming out in just a few short weeks (October 26th launch date), it felt like a good time to see how we arrived at this point.  So let’s try and take a step back, and figure out just how it came together. 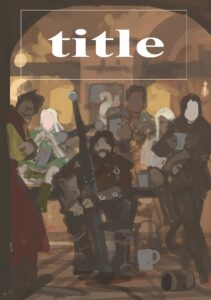 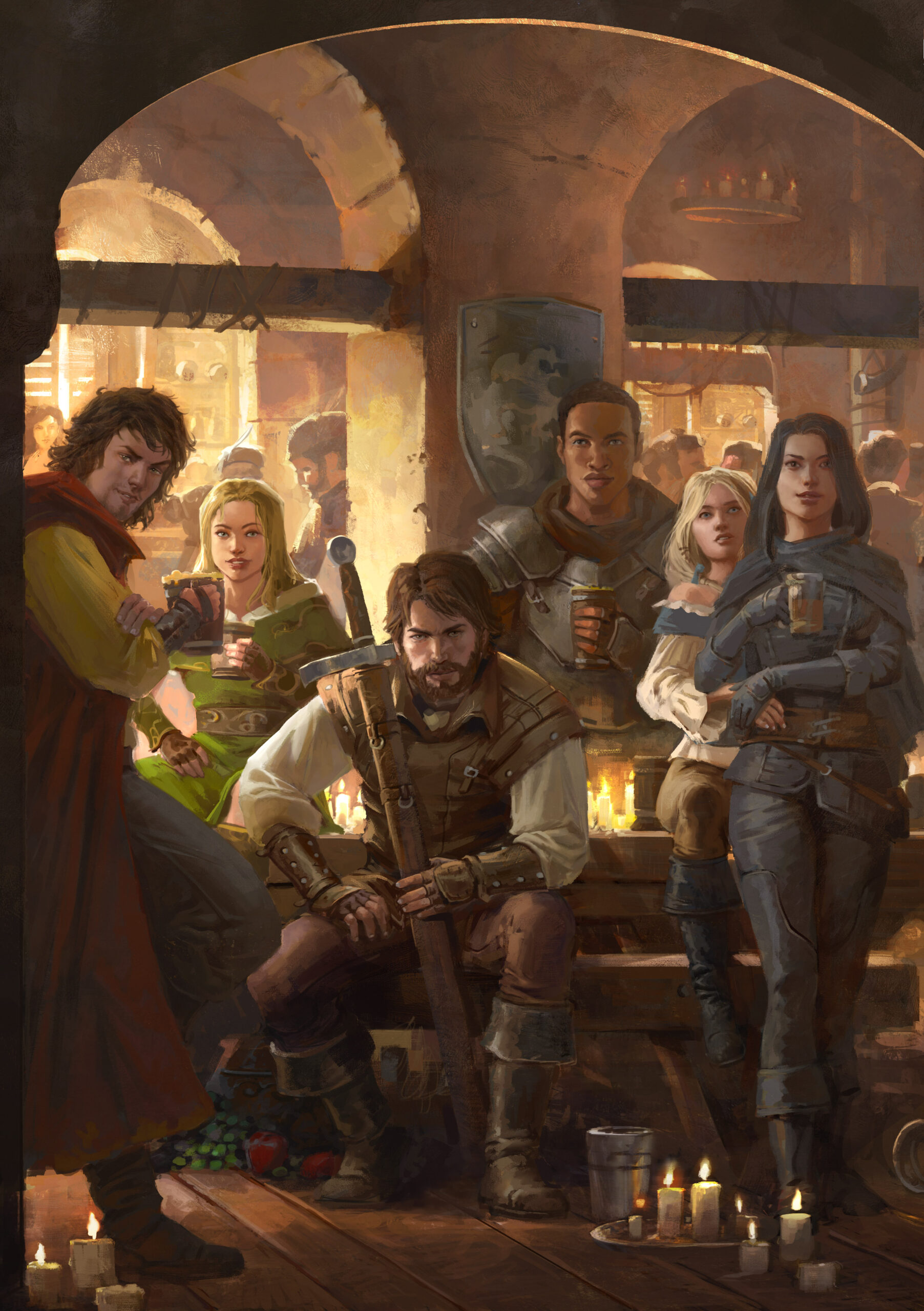 Leo didn’t only fit them in, he made them pop.  This is the most characters we’ve ever featured on the front cover, even considering things like Tales of Tellest.  And each of them looks like part of the crew.  From left to right, we have Bixby Alladocious, Caira, Frederic D’Aprile, Leonell, Nellie and Mireya.

But of course a full book cover has a back, so we had Leo keep working… 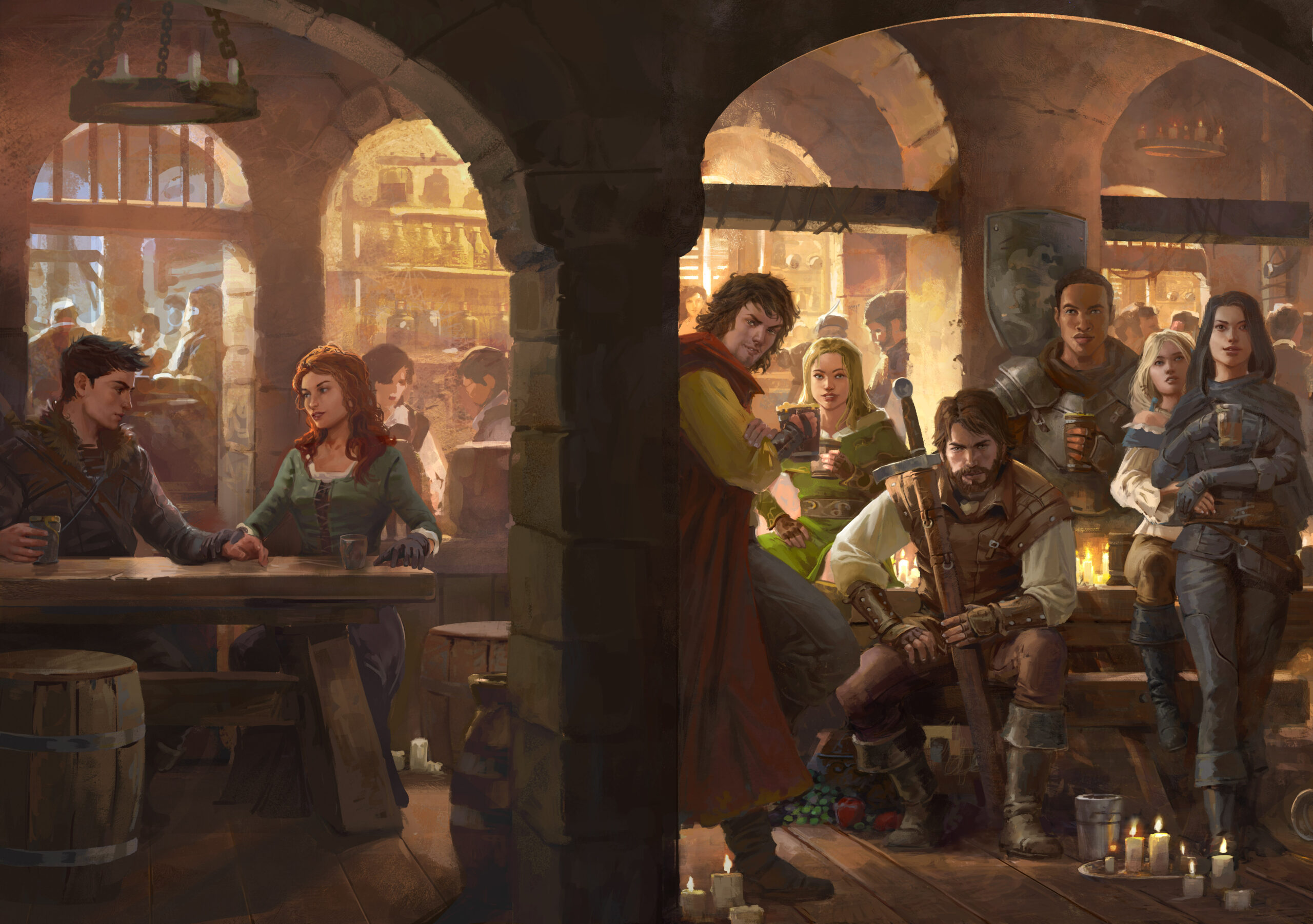 If you click on this cover, you’ll see a full sized version of it.  We had to tweak things a little bit because our other two characters on the back weren’t fully centered, so this isn’t the final version.  Leo worked on it a bit more though, and you’ll see that final version here: 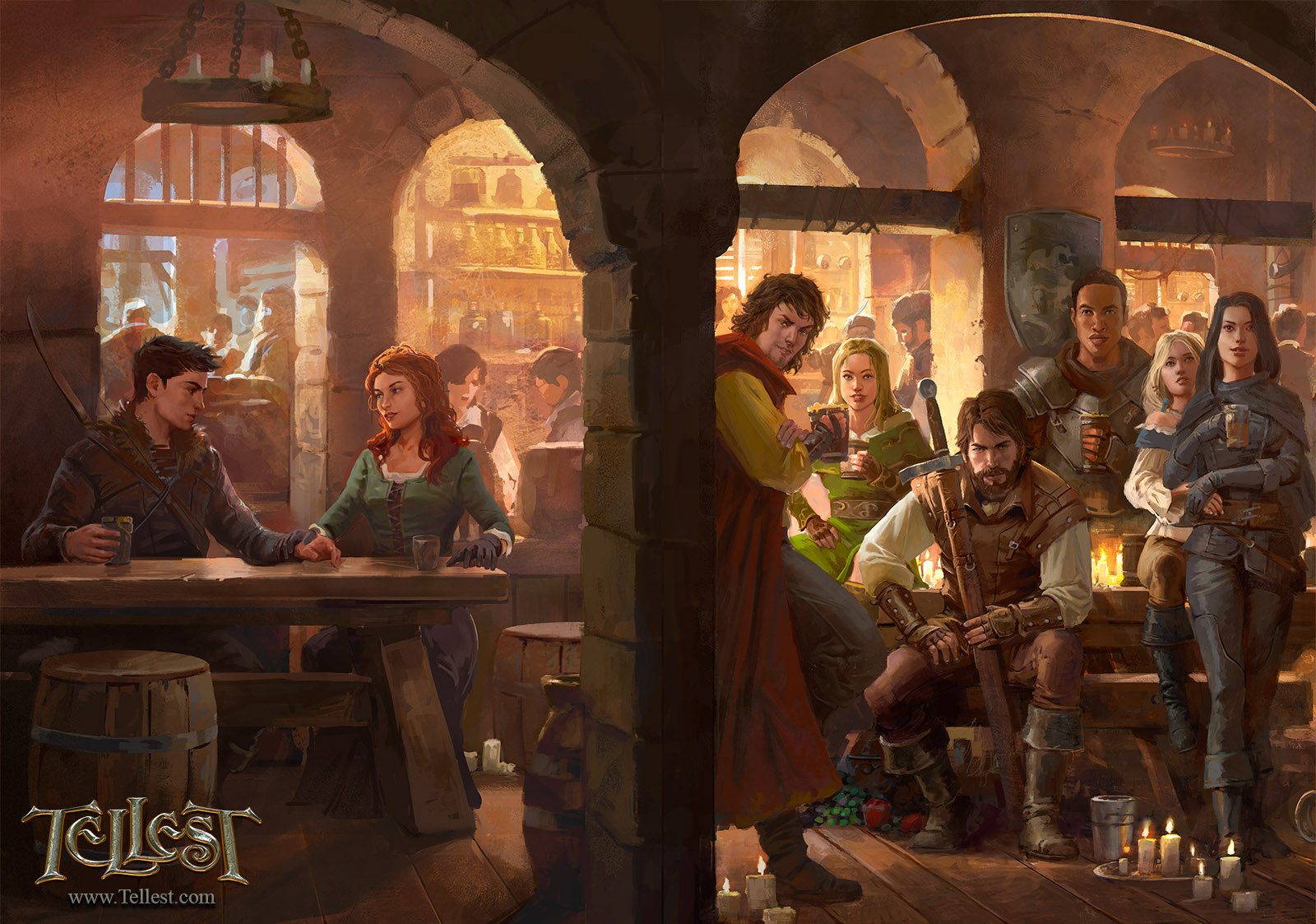 Assuming the book is out now, all you have to do to pick it up is click this link.  Check out D’Aprile’s Fools on Amazon today!