Howdy folks.  I’m here today to give you the last look at Cora’s Champions (for now), as we have one late player to the game who really felt like he made the party complete.

Theodin is a dwarven druid who was influenced by his deity to go and look for the very same evil presence in Versali-Virai that has been giving our players a lot of grief.  The Enkindled Brotherhood is a scourge to nature everywhere, so Theodin has made it his quest to try and stop them. 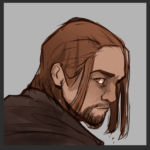 Here you can see the original artwork we had sketched out by Lunarvvrens.  Since Theodin is a dwarf, we wanted a little more volume for his hair! 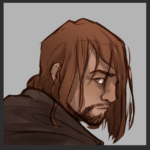 This makes our dwarven druid look a little more modern, but a little more true to form as well.  Theodin met the rest of Cora’s Champions when they were pursuing the Enkindled Brotherhood hideout, scouring their way past wererats and traps in the sewers beneath Versali-Virai.

Theodin is still a little new to the group, but he’s making headway, and never shies away from a puzzle.  Since he’s the newest member, there’s a lot that I need to piece together as the DM, but we’re getting there. 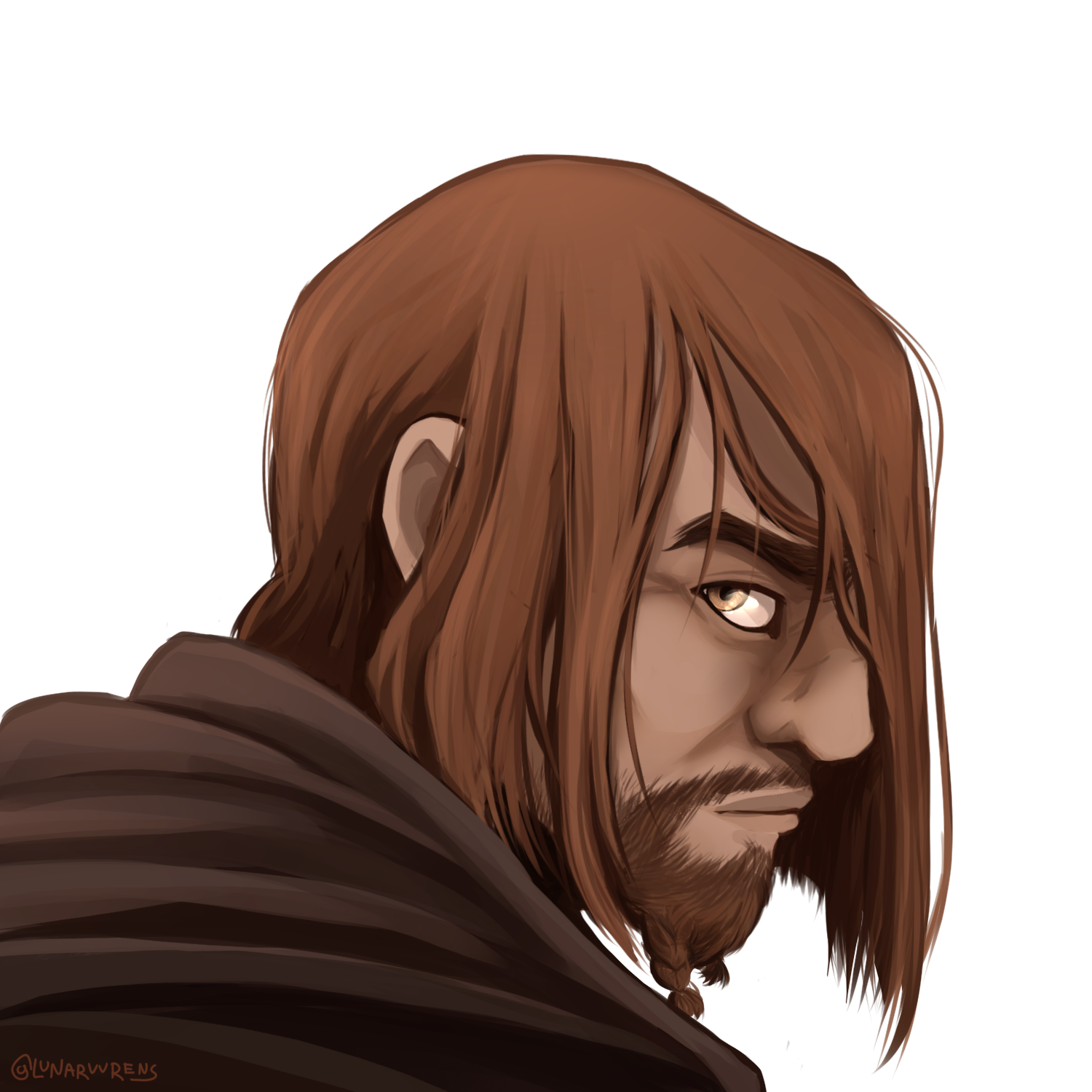 Here’s our final version of Theodin.  I’m very happy to have him as part of the party, and thankful to his player, John, for bringing him into the mix.

We lost two adventures and players along the way, but I couldn’t be happier with the way the campaign is going and the party we ended up with.  Here they are, Cora’s Champions: 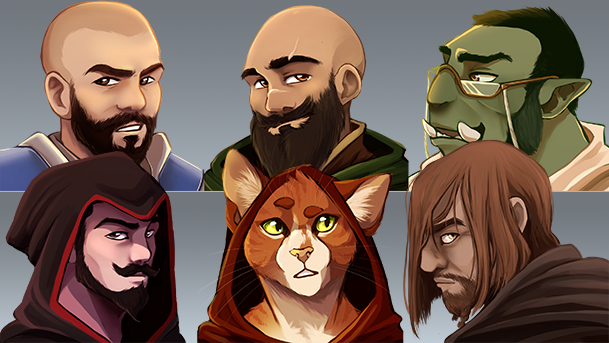 By the way, today is a special day, so we’ve got one more art piece coming this afternoon.  Keep your eyes peeled!