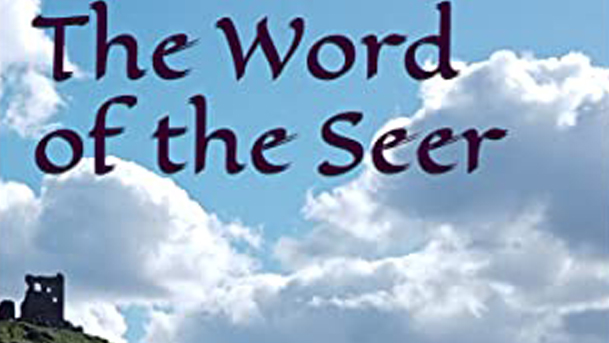 Greetings travelers, and welcome to our first stop of a new week.  Today, we’ll be looking at a part of the Otherworld that’s a bit closer to home than some of the stops we made last week, but it’s compelling stuff, and presented with all the magic and majesty that you come to expect from your fantasy.  Read on to learn more about today’s story, The Word of the Seer.

Author George Murray Wilson has wrapped up a lovely tale wrapped in a bow as his gift to fans of fantasy with his first tale, The Word of the Seer.  Readers will no doubt sense that Wilson is a history buff, as he’s done his research and painted every inch of his versions of Scotland with great detail.  There’s a passion for nature that shines through as well, with the descriptions presented in beautiful prose whenever he can show a world worth protecting.  Tying it all together, is a banger of a story, with twists and turns that readers won’t expect. 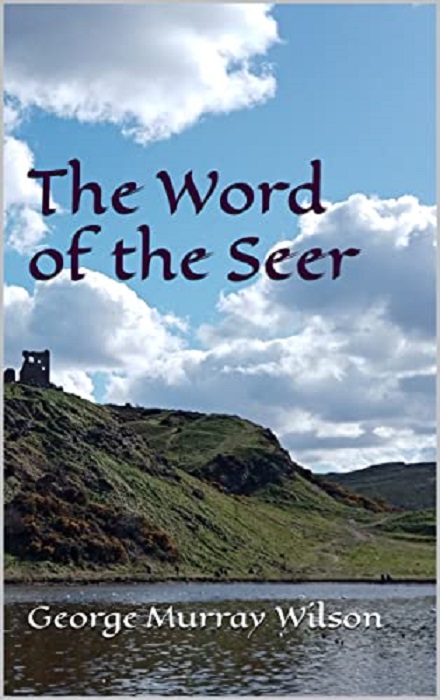 A supernatural fantasy set in Scotland, ‘The Seers’ uniquely blends Celtic-inspired folklore, history, and the paranormal, with football, politics, and the impact of climate change.

When attractive and enigmatic lawyer, Aoife Gilfeather, arrives at Cameron Gutherie’s door with a personally addressed letter which has been held in her firm’s safe for over 130 years, his quiet life is sent into turmoil.

‘Mother Earth’ demands a special and vital task of him – to use his latent, but rare, psychic and ‘special natural’ gifts to traverse time and destroy an ancient spell-laden manuscript. To do so in order to halt its present-day keepers from exploiting its malevolent powers to the disastrous detriment of humanity.

Against a background of abduction and murders with occult overtones, and experiencing strange happenings, can Cameron, with Aoife’s able support, change the future and save the world? Or, has fate already predestined their failure?

Bolstered by two very interesting characters, as well as a supporting cast, Seer is entertaining throughout.  It spends just enough time with its pacing to give you a chance to stop and smell the flowers without lingering too long.  While there’s always the possibility to see something beyond what Wilson lays out here, it really is a story that ends perfectly, so this could be a wonderful one-off for your next reading excursion.  Don’t wait on this great story.  Check out The Word of the Seer on Amazon today!

One thought on “Contemporary Fantasy Promotion – The Word of the Seer”