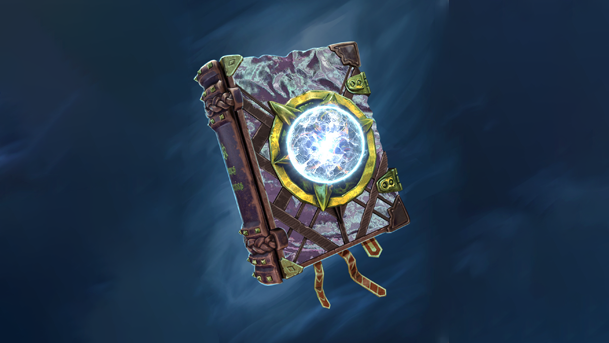 Howdy folks.  We’ve shown you some artifacts that you’ve yet to see in the books, but today we’re going to be talking about a big one that changed the course of history in Argos during the events of Silver Serpent (and thereafter).  The Arcanax Compendium was an ancient tome that contained the powers of the Kalistrazi, the first men who walked the world of Tellest after the Convergence. 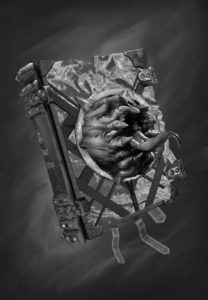 This…is not quite what we were expecting.  Every now and then Azot gives us these eldritch horrors that look awesome but don’t really make much sense within the context of the Tellest universe.  We moved onto something a bit more magical… 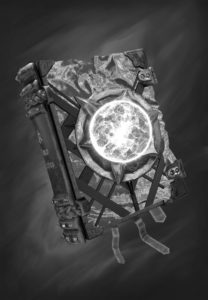 That’s more like it.  The Arcanax Compendium, once used, caused a vibrant aurora to spill into the sky, and everyone who fell under its veil had a chance of regaining some of the powers that were sprawled across its pages.  Not only that, it enhanced the abilities of those who already had powers.

Here’s a look at the book in all its glory.  It played a monumentally huge part in the story of Silver Serpent, but that may not be all of what we’ll see of the tome.  Perhaps will see it in the future… Perhaps we’ll see it in the past.

Check back in a few weeks for our final artifact from this latest set from Azot!