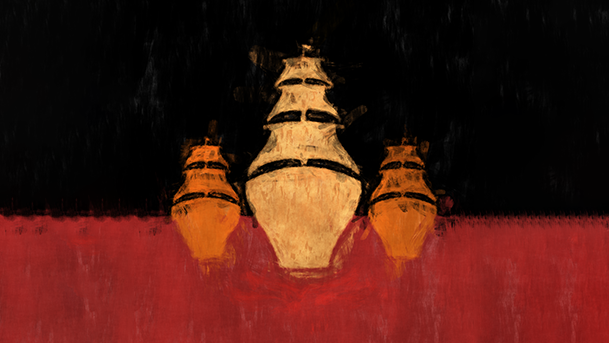 Hey there!  So it’s been a little while since our last sigil, and we’re back with an awesome one today.  I’m expecting this one to be a few people’s favorite going forward.  I’ve spent plenty of time in today’s city.  I’ve been there in short stories, feature-length novels, and even in D&D, where my players have been for something like three years.

I’m of course talking about Versali Virai, one of the largest coastal cities on the continent of Lustra.  It’s a huge naval trading town, and as such, its sigil is represented by ships on a red sea (it’s possible that they were far more militaristic in the past, or maybe it just looked good on a flag).  In any case, this is one of the first flags we had that showed a bit of extra pizazz by separating the fields into multiple colors.  It looks great across the board because of this.  Let’s take a bit more of a look. 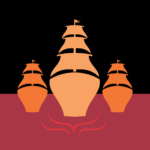 So, one of the fun facts I have for Versali-Virai is that it’s one of the only cities we have in the Tellest universe right now that has a map attributed to it.  We worked with cartographer Tom Fayen a while back, because I knew I was going to be spending a considerable amount of time in Lustra and Versali-Virai, and I wanted to be able to properly represent it to my players in D&D. 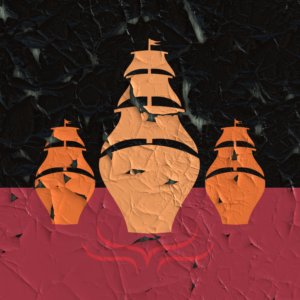 In fact, over the course of all the D&D sessions, there have been a lot of maps created for Versali-Virai, including a look at the market district, and the sewers beneath that district.  I made some maps for some of the buildings in the city as well, including one of the taverns, a bathhouse, a barracks, even the graveyard outside of the city.  One thing I didn’t make a map for was the crepe shop that my players went to for about an hour, but that’s a story for another time, and only if someone comments about it on this post! 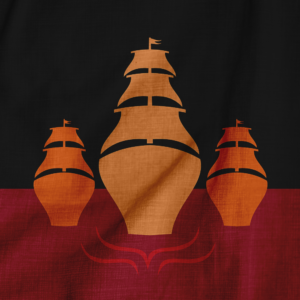 Once again, I seemed to have talked too much, and I missed where I would normally talk about the flag.  I think knowing how much naval support Versali-Virai has, seeing that flag on a mast would incite a good deal of pride in certain people, fear in others, and respect in the rest.  Down below, you’ll see the painted version, which I certainly like! 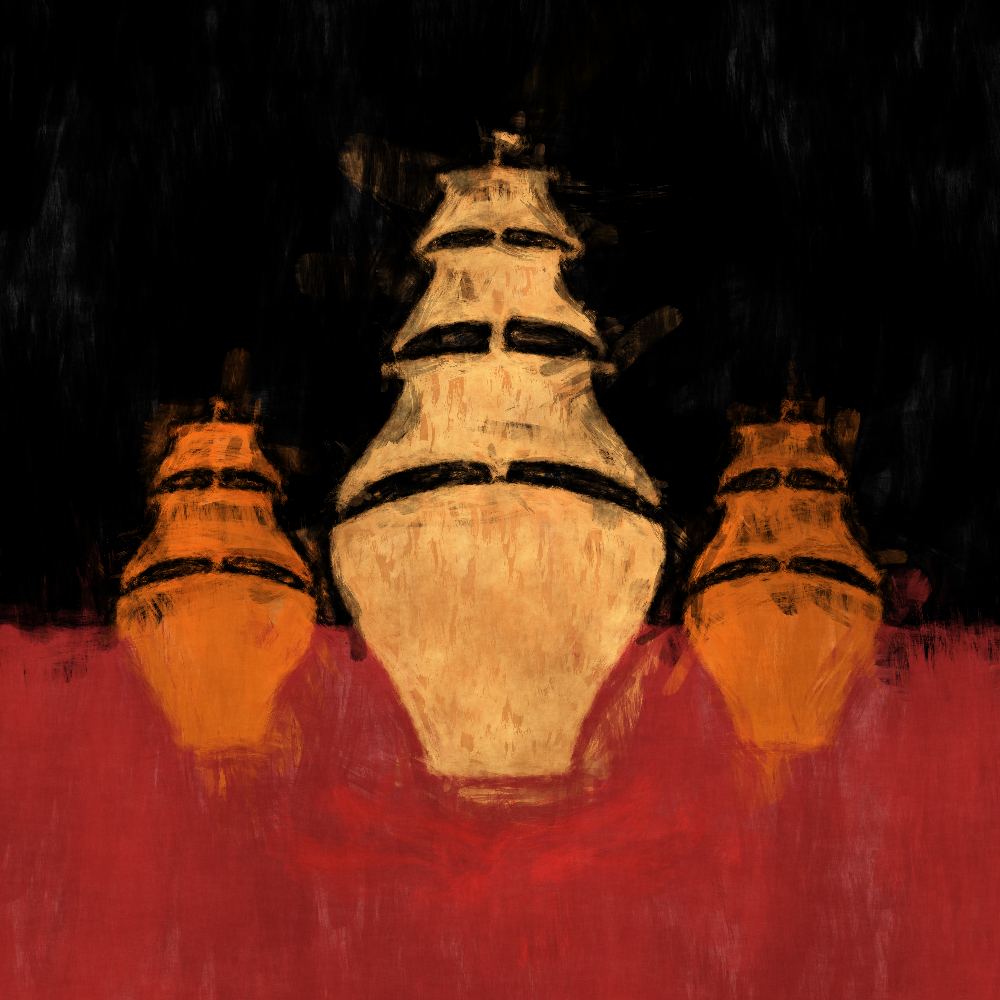 And what would a Tellest sigils post look like if it was missing a phone background image?  I’m thinking there’s at least one person who might experiment with changing their phone background to rep for Versali-Virai, but we’ll have to wait and see if I’m right! 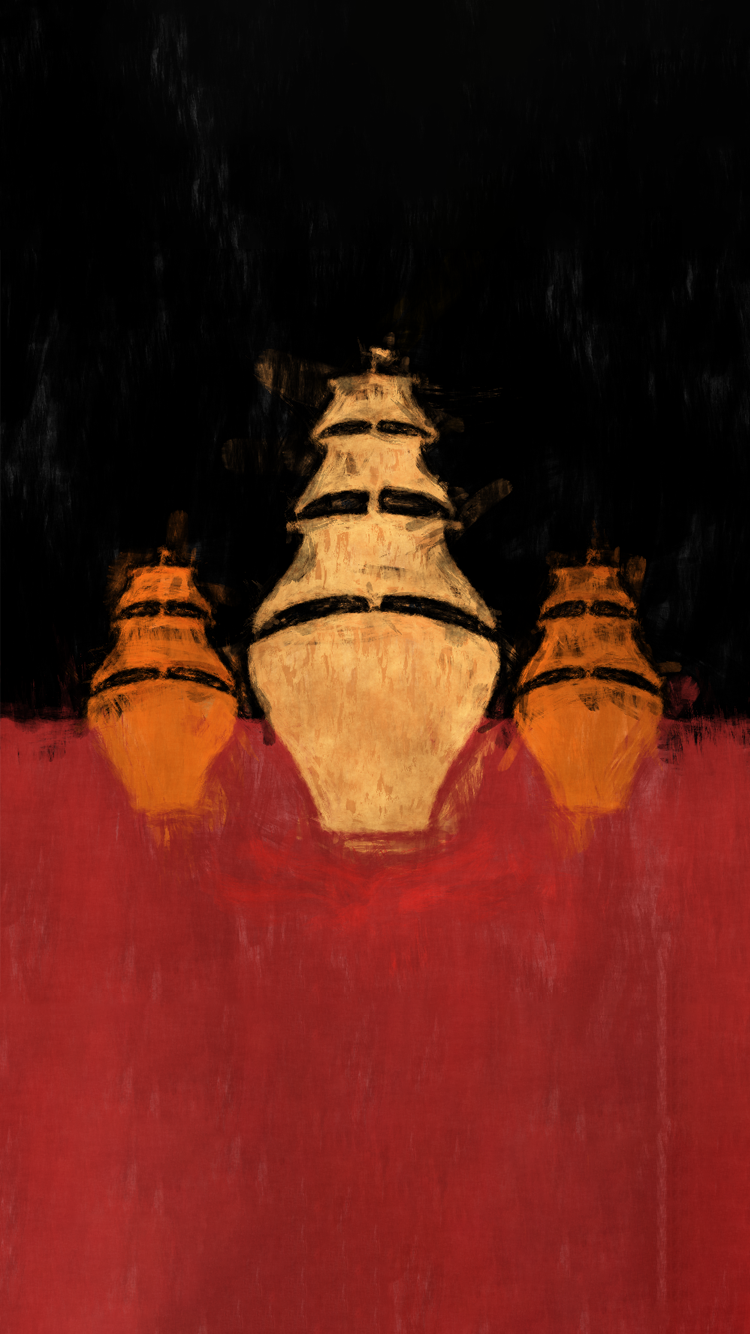 We’re going to be spending considerably more time in Versali-Virai in D&D at the very least, but it’s sure not to be the last time we see the mighty city in the books either.  While a great deal of things have happened there in the past, it’s future is looking bright as well, and I’m excited to explore more of it over the next few years.

We’re getting ready to close up this next wave of sigils, but I can happily say that we’ve got the next wave of sigils all lined up.  Francois finished his work on sixteen new images, and they make the world absolutely pop.  You can get some sneak peeks of them by going to the Tellest World Anvil.  On the Draconis and Lustra maps, you’ll see a lot of the new sigils.  And as of this writing, I’ve already got the next 16 sigils planned.  Hopefully Francois is having a good time with these things!  Until next time!