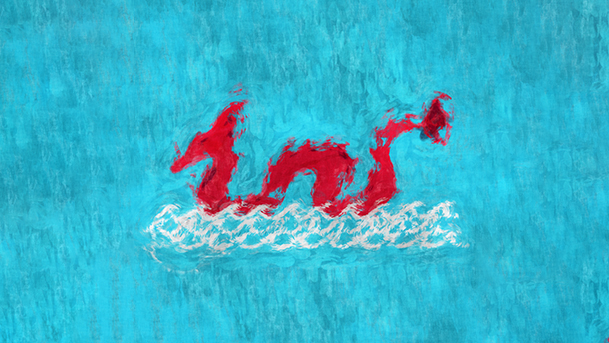 Hi there!  It’s been another long gap between me working on this post and the last one (though you’ll be none the wiser, as I schedule these ahead of time).  In any case, today we’re looking at the sigil of a city which we have not yet ventured to, but which has been mentioned, and is going to have a much bigger presence in the Tellest books in the years to come.

The city in question is Peritas, the other major city in the archipelago of Ippius.  Peritas is a worthy adversary to Argos, where our young prince, Kelvin, calls home.  Peritas can match their opposition on land and sea, but they do have one thing that Argos is somewhat lacking: a bit more tolerance over those who use magic.  That’s not to say that everything is easy.  Peritas can be pretty harsh when it comes to their economy and how they treat their citizens.  Perhaps it’s for that reason that they embody their sigil so, and display the mighty red sea serpent on their banners. 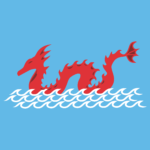 Peritas hasn’t officially been seen, but their influence has been felt.  Across multiple books now, they’ve been navigating things in the background, putting things into place that only I currently know about.  They’ve got a history that is as storied as Argos, with both kingdoms claiming to have some historical figures that did some great things that represent their nations.  As such, it makes sense that their sigil would have been painted and chipped away at for at least decades. 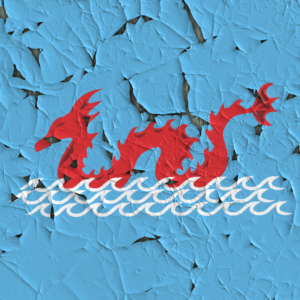 As mentioned earlier, Peritas has a fairly sound naval force.  They’re excellent protectors of the sea, but they can be aggressors as well, and throughout the years, it would likely become very known to opposing kingdoms and pirates alike not to start any trouble with any ships that fly a Peritas banner.  Their giant flag also flies atop the giant castle at the center of Peritas, and it almost serves as a beacon to the followers and citizens. 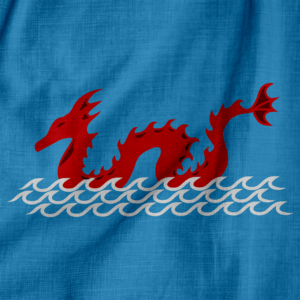 Below, you’ll see the painted version of the sigil.  Again, because of its storied history, Peritas likely has fervent citizens (those who are living well), who would spread word of their home far and wide.  It doesn’t hurt that their sigil is such an attractive one. 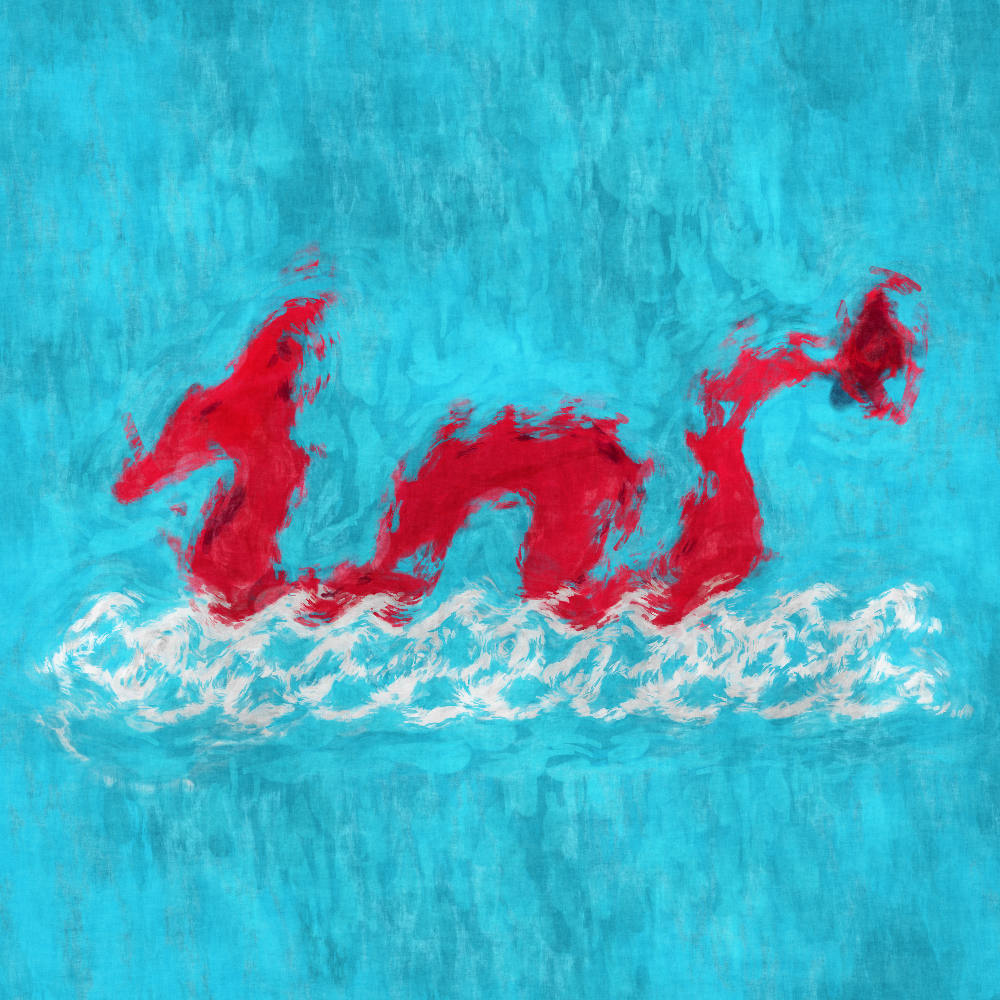 And as always, we close out our look with a phone background for you! 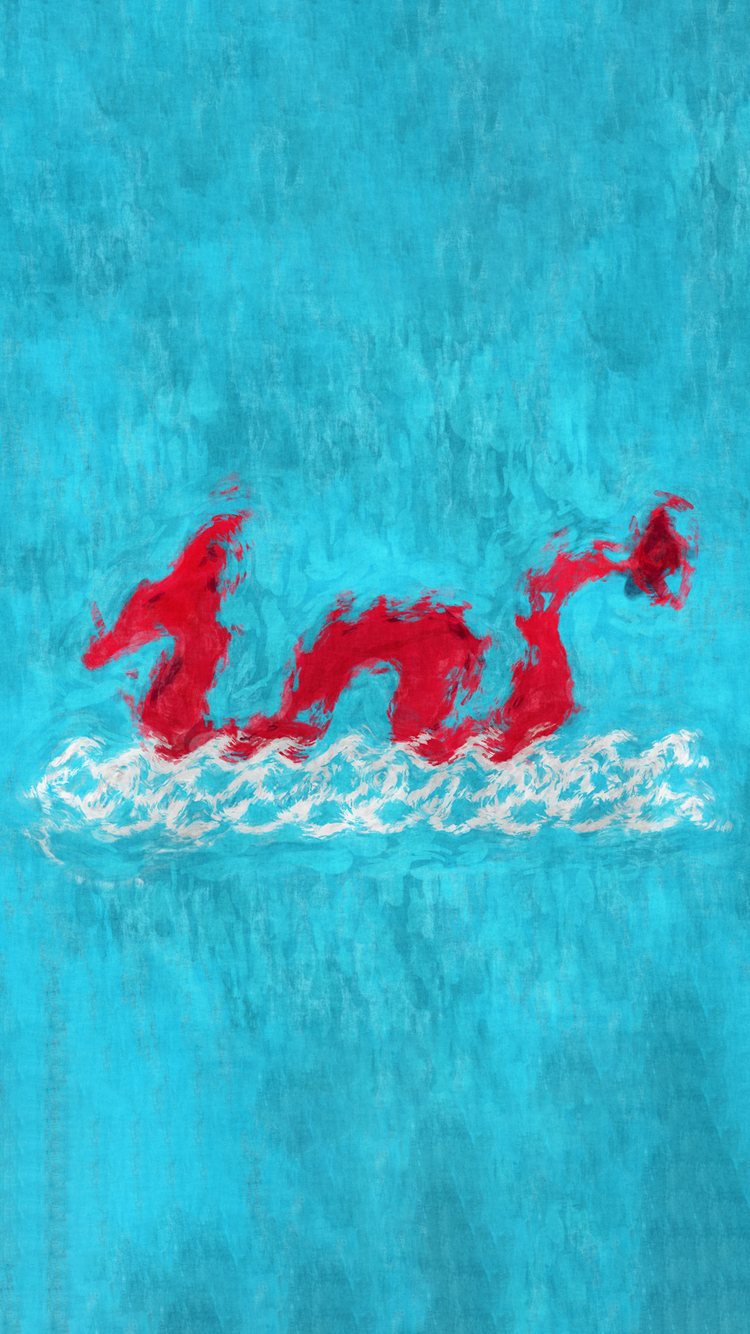 Peritas might not have a huge hold on the Tellest novels just yet, but they’re about to make a huge splash.

I have a little bit of good news here, by the way.  I got my wires crossed between Patreon and here, and we still have a ways to go before we even hit the first sigil of the next set.  Before we close this set, in fact, we’ll hit the beginning of 2023.  Then, the next set will take us all the way through 2024.  It is insane.

Next time, I’m excited to show you the sigil of one of the most influential cities in Draconis.  Stay tuned!

One thought on “City Sigil – Peritas”