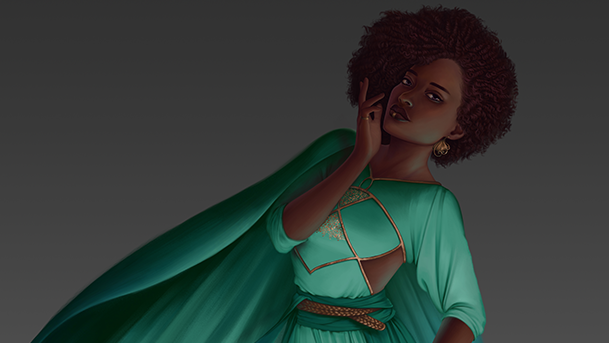 Greetings fantasy fans!  I’ve got what I think is a lovely treat for you today as we look toward the city of Argos, and one of the new heroes we’ll be spending time alongside from there.  Today, we’re going to be looking at Dinah, a new character that Kelvin Drakos is going to become more familiar with. 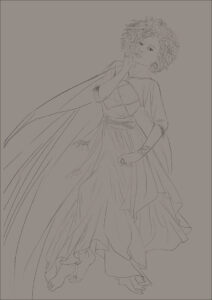 Dinah is the daughter of a very wealthy spice baron, and as such, she attends one of the top academies in the city.  It is at the Roche Academy that Kelvin meets Dinah, but it takes a little while for him to learn more about her. 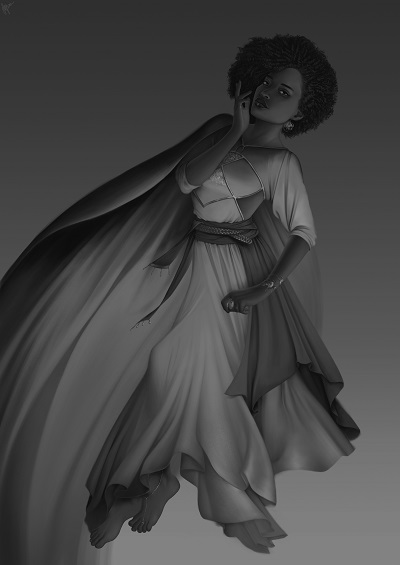 To begin with, Dinah is more skilled in combat than he would guess at first glance.  This is due to her father’s fears about her well-being.  As he is one of the wealthier lords in the city, he’s always worried about whether or not Dinah could be kidnapped and held for a ransom.  That was one of the reasons that he sent her to Roche, but it’s also the reason he’s had her professionally trained in order to protect herself. 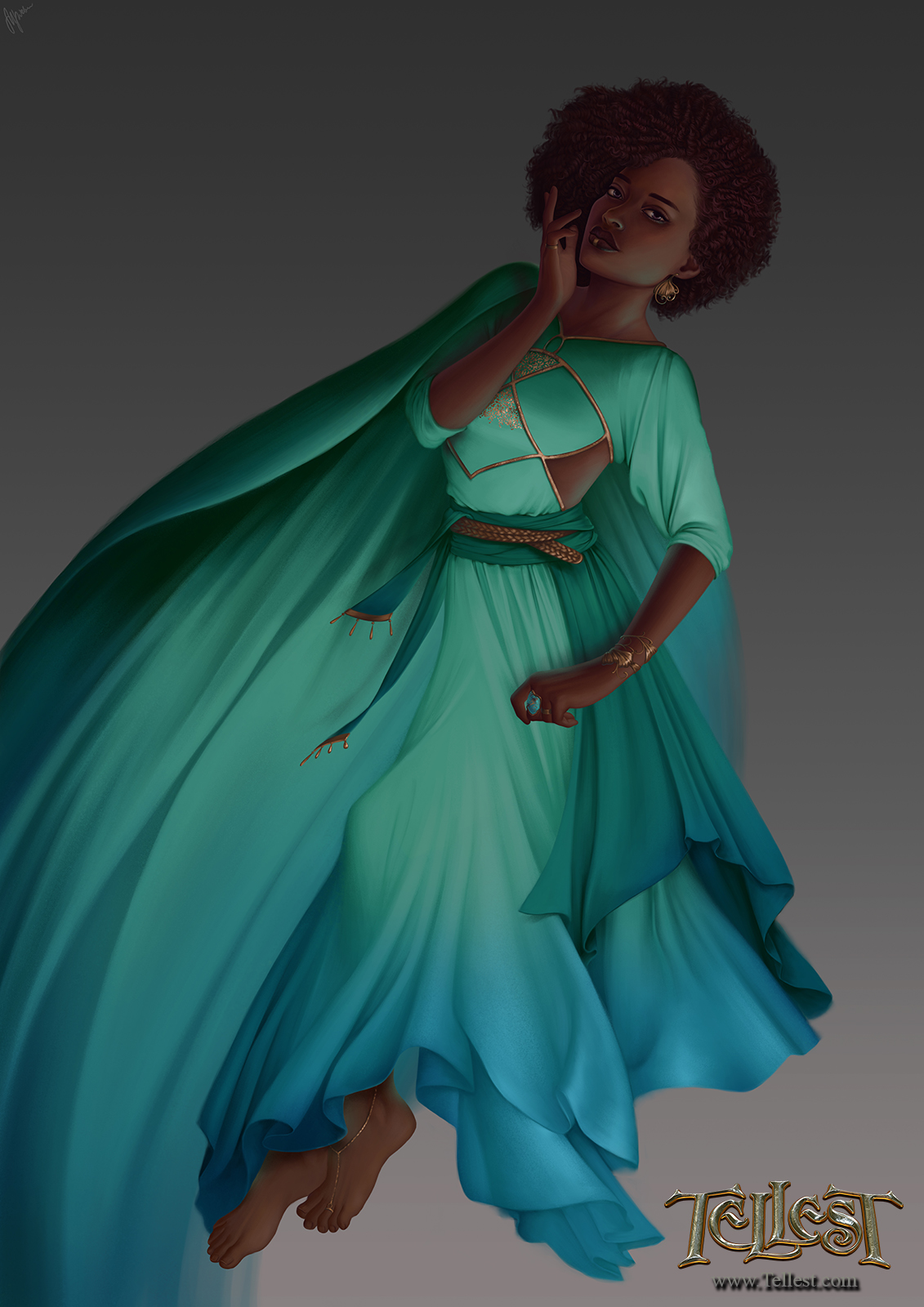 Dinah also holds a power that no one, not even her father knows about.  All will be revealed in Silver Serpent, Volume 2, so be on the lookout for that over the next year or so.  We’ll also work at bringing you first looks at some of the other characters from this part of the world!