A couple weeks ago, we showed off some much delayed artwork that demonstrated what our original Quantum Quest box art heroes would look like if they were turned into babies.  Today, we’re starting to show you the next set of heroes.  This character is one of the four characters from the box art from Reinforcements, and we’re also bringing a new artist to work on it.  You’ve seen Cristiano’s work before on the Elf of Black Iron Lake, but now he’s giving us a much different style in a much cuter way! 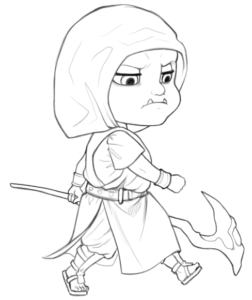 So, regrettably, Hozure doesn’t really have the availability to work with Tellest anymore.  He got an incredible job offer, and that meant that we had to move on from his exact style.  That said, I think we found worthy successors in both Dennis Van Kessel, and in Cristiano Reina.  The latter was the one who we picked up for these cute little chibi versions of our newest QQ Babies. 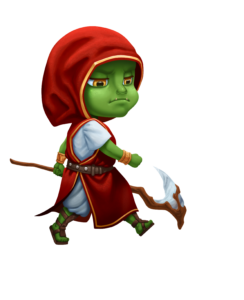 He did a remarkable job bringing our characters to life.  That said, there were still a few things we had to tweak here and there… 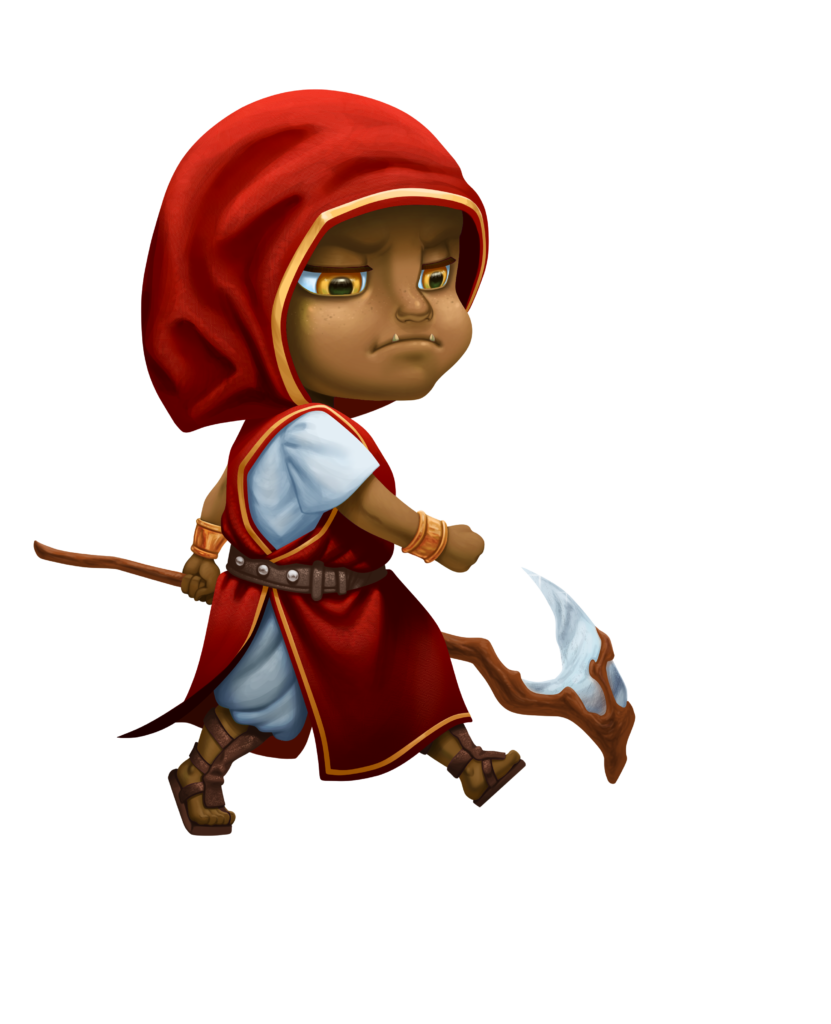 While Bho’zak is an orc, he isn’t the traditional green-skinned one you might see from older fantasy works.  He has brown skin, so we needed that reflected properly. 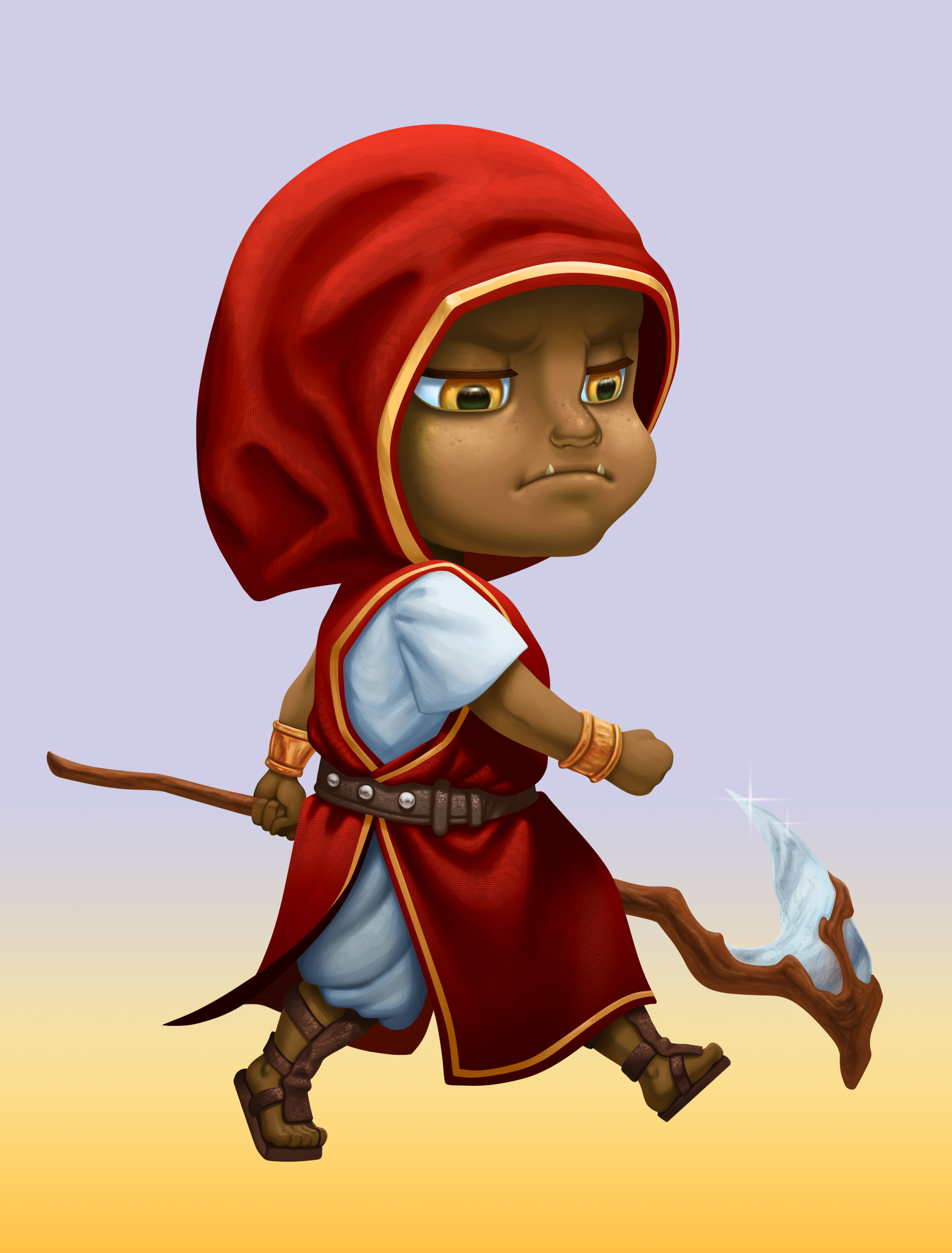 Here’s our little orc geomancer in all his glory.  He’s just the first of our four box art characters to be turned from an adult into a baby, and we could not be more enthusiastic about the new style.  Cristiano did a great job, and we’re excited to show off the other adventurers.  Check back in a few weeks to see them!