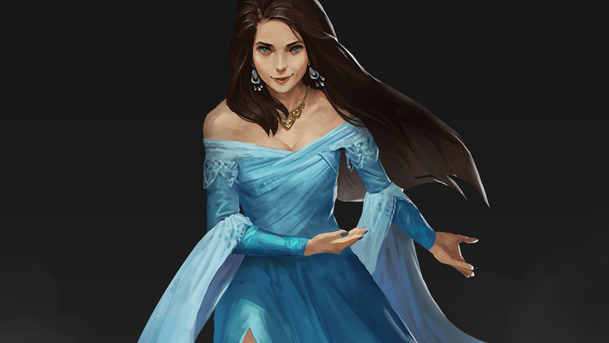 Howdy everyone.  It’s time for another look at some of Hozure’s work.  This time around, we’re seeing one of our most mysterious characters.  Azura was introduced in The Bindings of Fate, a guide of sorts for Kaos Kreegan.  It’s been a long while since we had work done for her.  Hozure puts his own spin on it below.

As always, we started with some poses. 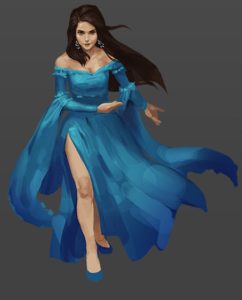 Moving on, we saw the character with the pose we decided on.  It’s tough to show invisibility when you want to really show off the character.  Maybe we’ll get another look at her in the future with some cool effects. 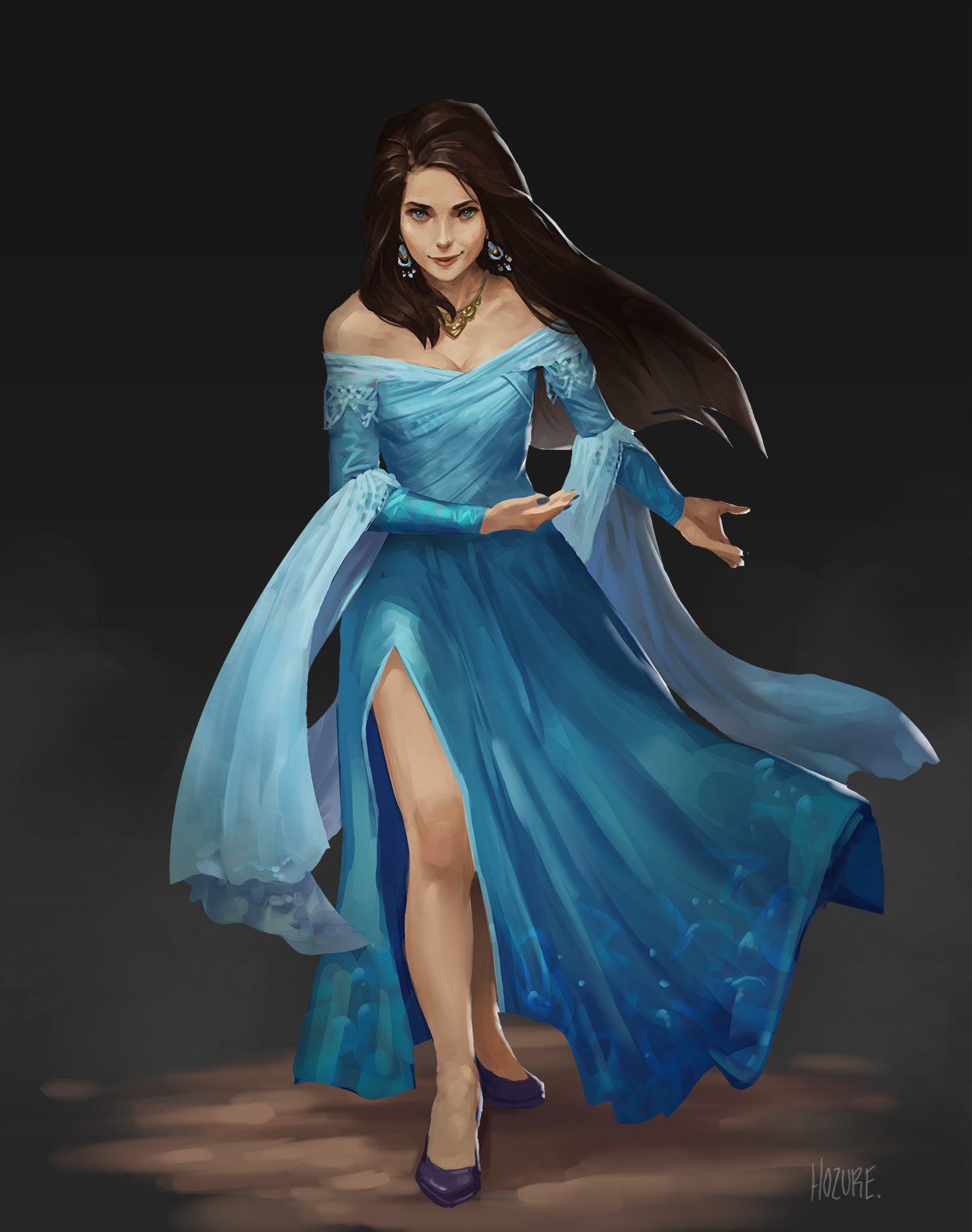 I love Hozure’s use of color here.  She wears blue in everything we’ve shown her in, but he does some pretty cool stuff with it.

That’s all for today, but we’ll be back next week.  Same place, same time, new faces!