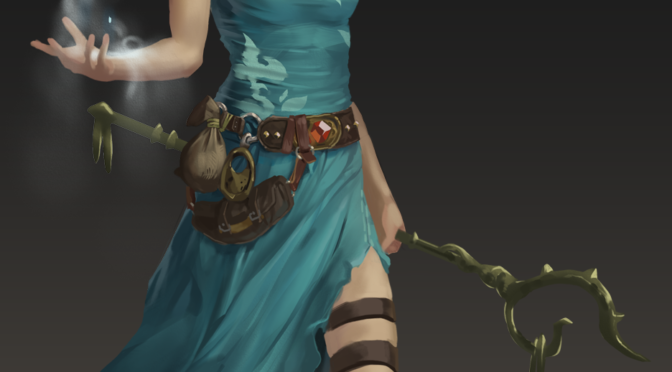 Hey there folks.  We’re back with another Hozure redux today, with arguably the most popular character he’s ever worked with.  Adelia was also one of the first characters he did for us, so it’s great to see her freshened up a little bit.  It’s actually amazing how good a job he did with her as well.

As is always the case with our collaborations with Hozure, we started with some poses:

He gave us more this time than usual, which made it extra hard to choose.  But choose we did. 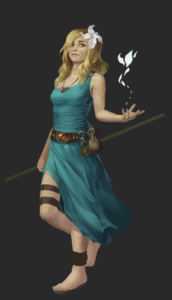 Our new Adelia just looks more complete.  Hozure’s always really good about choosing the little details, and in this particular piece, he gave her plenty, which you can even start to see in the WIP shot. 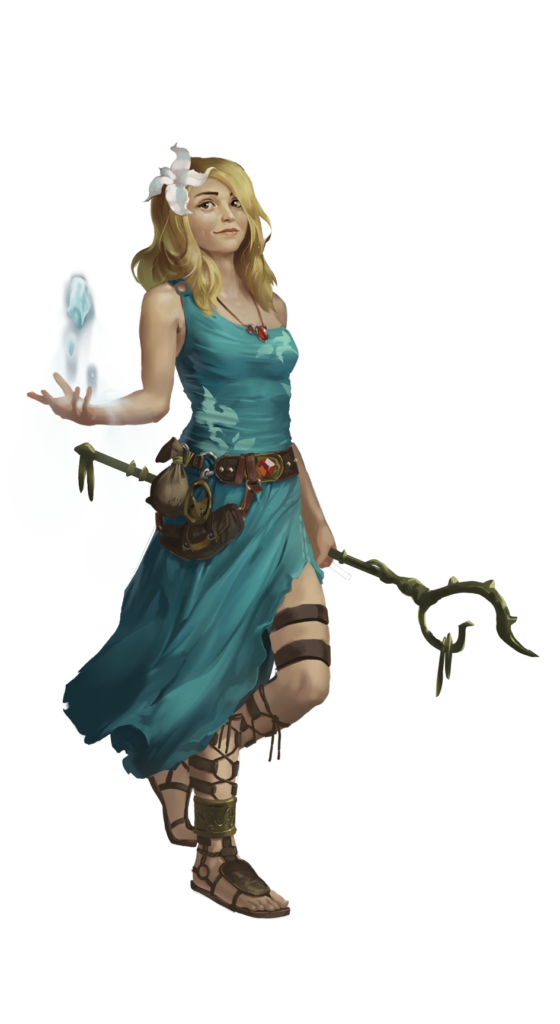 Everything gets more impressive with the completed version of Adelia.  Her spell, her staff, her belt, her footwear, the design of her dress.  This is probably one of my very favorites from Hozure, and it’s easy as anything to see why! 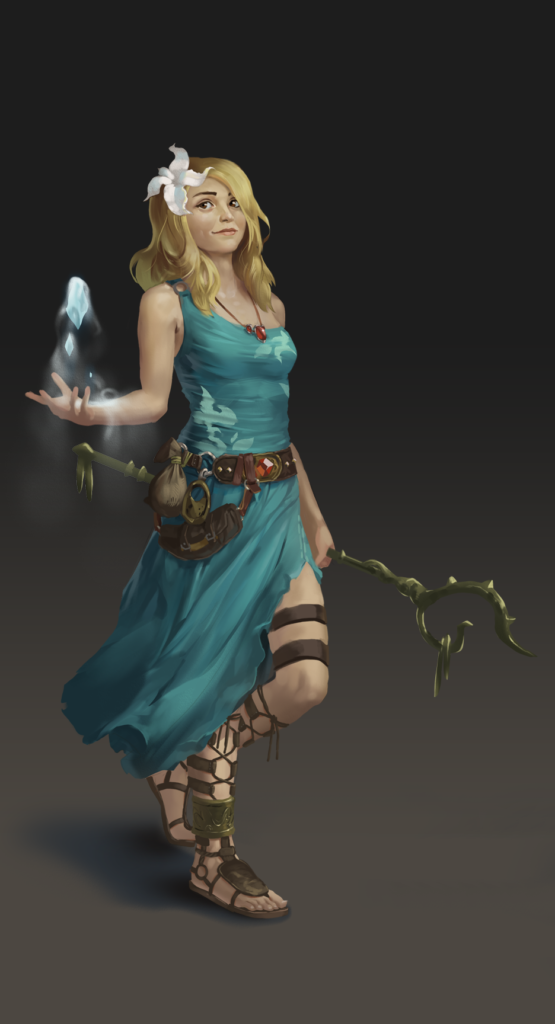 That little bit of background color adds a bit of contrast to the character, and you can see her in all her glory even better.

We’ve almost wrapped up the “redux” series.  By now, you’ve got to know who comes next and last.  Catch us here again in just three weeks!