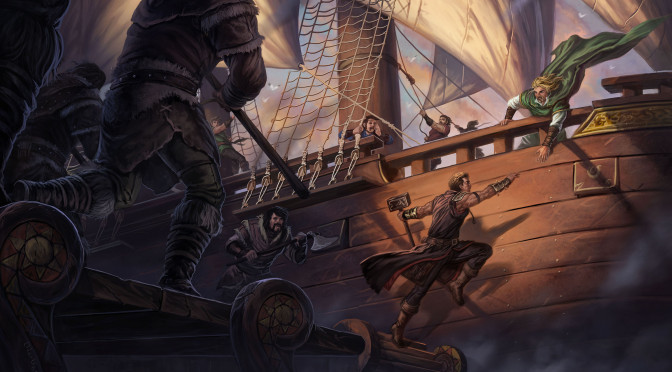 When we set out in early 2014 to really give Tellest a push forward, we were lucky enough to begin working with a couple of incredible artists.  Leo has been ripping it up as far as the Tales of Tellest series went, but we were also incredibly blessed by the stretch goals we were able to reach.

By the time the Kickstarter campaign was done, we solidified the idea that we were going to be able to procure new covers for the original trilogy as well.  Over the last few months, we were able to show you what The Bindings of Fate and As Darkness Falls looked like, but now, finally, we have the cover for The Enemy Within.

As always, we started with a rough sketch.  I knew that I didn’t want to focus to be on Kaos again for this third cover.  He was very important to the overall trilogy – it is The Child of the Stars trilogy, after all – but Tellest is an entire universe.  It shouldn’t have just been about him.  So we took one of the more pivotal moments from Christopher and Steel Tip’s journey, and gave that idea to Leo. 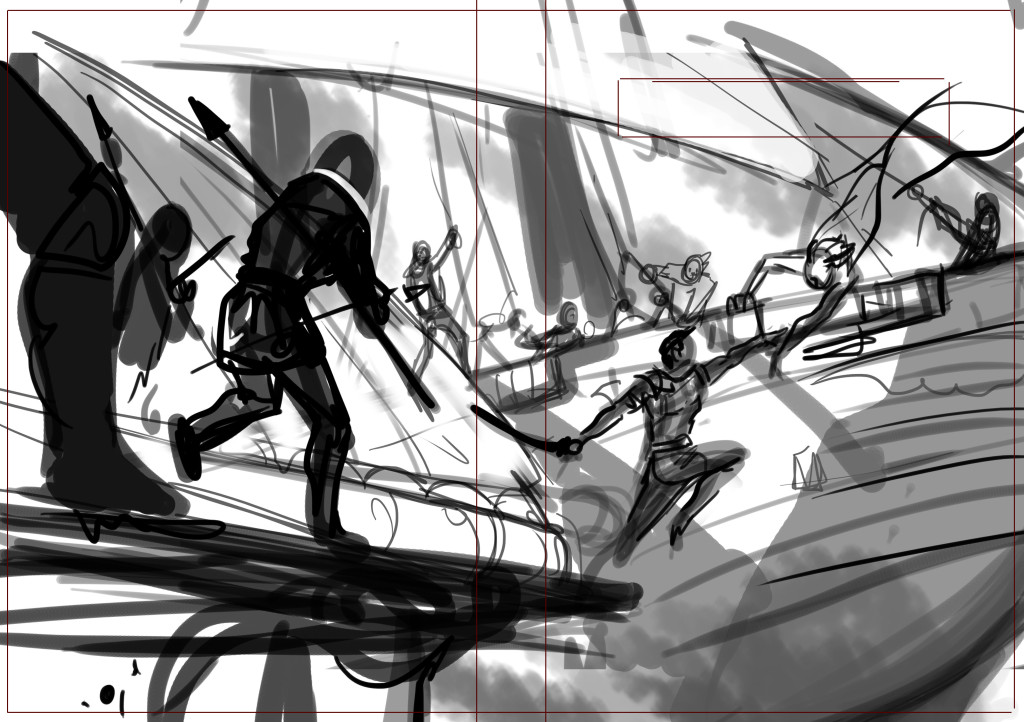 Out of context, this is a little bit “Peter Pan” – not that there’s anything wrong with that.  If Disney wanted a Peter Pan digital art piece, they could do a lot worse than work with Leo!  But you can see here where things are going.  Steel Tip is reaching for Christopher, who makes a desperate leap for the ship.  That’s the Celeste, for those of you who read the book.

After that, Leo made a few changes and added some color. 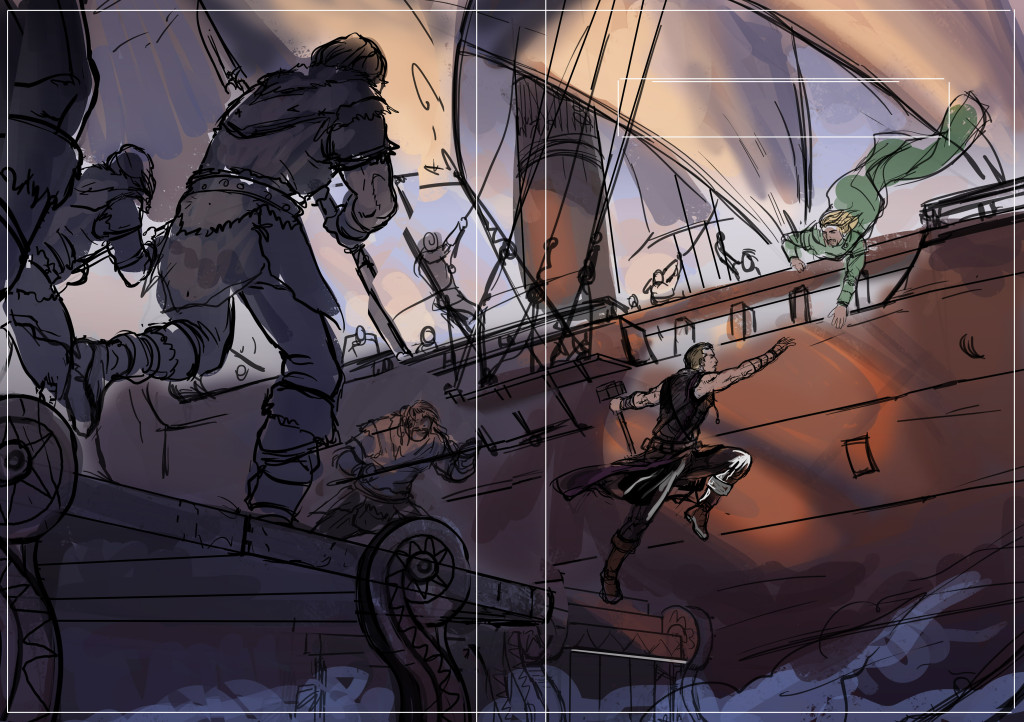 At this point, we can see the Blacklehnians who have chased Christopher down.  He’s definitely being pursued to the fullest.  We swapped out his sword for a hammer, because that’s his weapon of choice.

You can also see a bit of blue at the bottom here.  There was a minor miscommunication here when we were talking to Leo.  The Celeste is an airship, after all.  No water should have been beneath it, but we had it all ironed out for the final piece.

Now that’s an incredible cover.  It really fits the description we were looking for, it paints our heroes wonderfully, and it just… it was the perfect way to finish that 8 cover run.

I want to thank all the people who have brought Tellest to life across the past four years or so.  As incredible as it is, how far we’ve come, it is important to know that we have barely scratched the surface of what this literary universe is capable of!