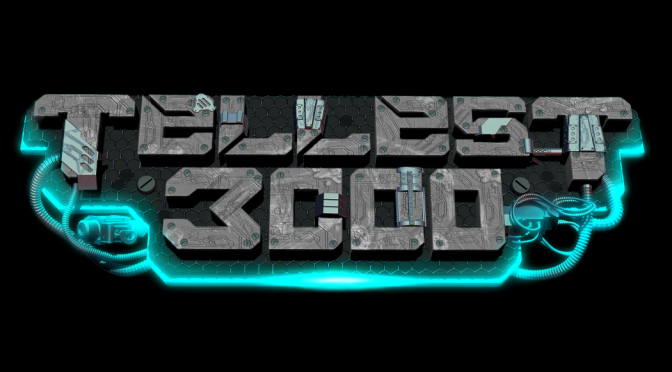 It is the year 2974.  Rhys Oberon has just stepped out of a temporal ripple, and found the last fragment of the orb from the Void that cast him through time.  What he doesn’t expect is that his coming was expected.

Tellest has become ravaged by war, and technology has become just as deadly as magic and the strain.  And to make things worse, another race of evil beings is approaching from beyond the stars.  The only hope for Tellest’s future is to gather heroes from the past.

Rhys is sent back in time, thanks to the reconstructed orb from the Void.  Once he arrives, he is tasked with finding great heroes to bring back into the future.  Tellest’s greatest champions travel 2000 years forward, and learn how to survive in the insanity that is a world of technology.

But not all of the people who come through the new temporal rift are what the history books would consider heroes.  Those with a dark streak have also jumped forward, including the nefarious Juramentado.  Still, with the fate of the world out of his hands, he joins with Kaos and Adelia Kreegan, Steel Tip and Holklund to save the world that he once tried to enslave. 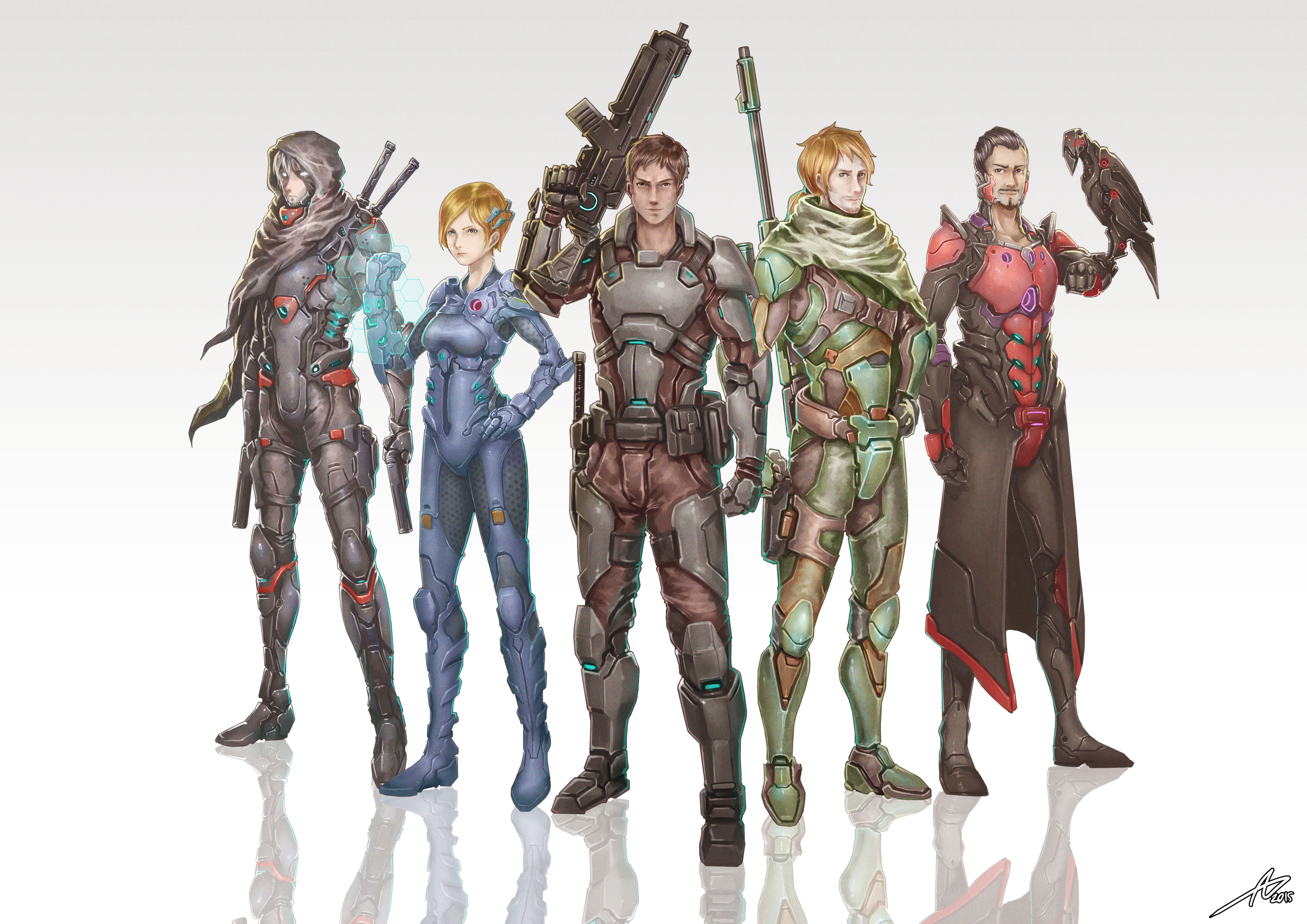 A great and powerful machine known as the Artificer was built in years past to harness the magic from relics of the past.  When these devices are found and fed into the machine, it constructs humongous mechs that serve their human masters without fail. 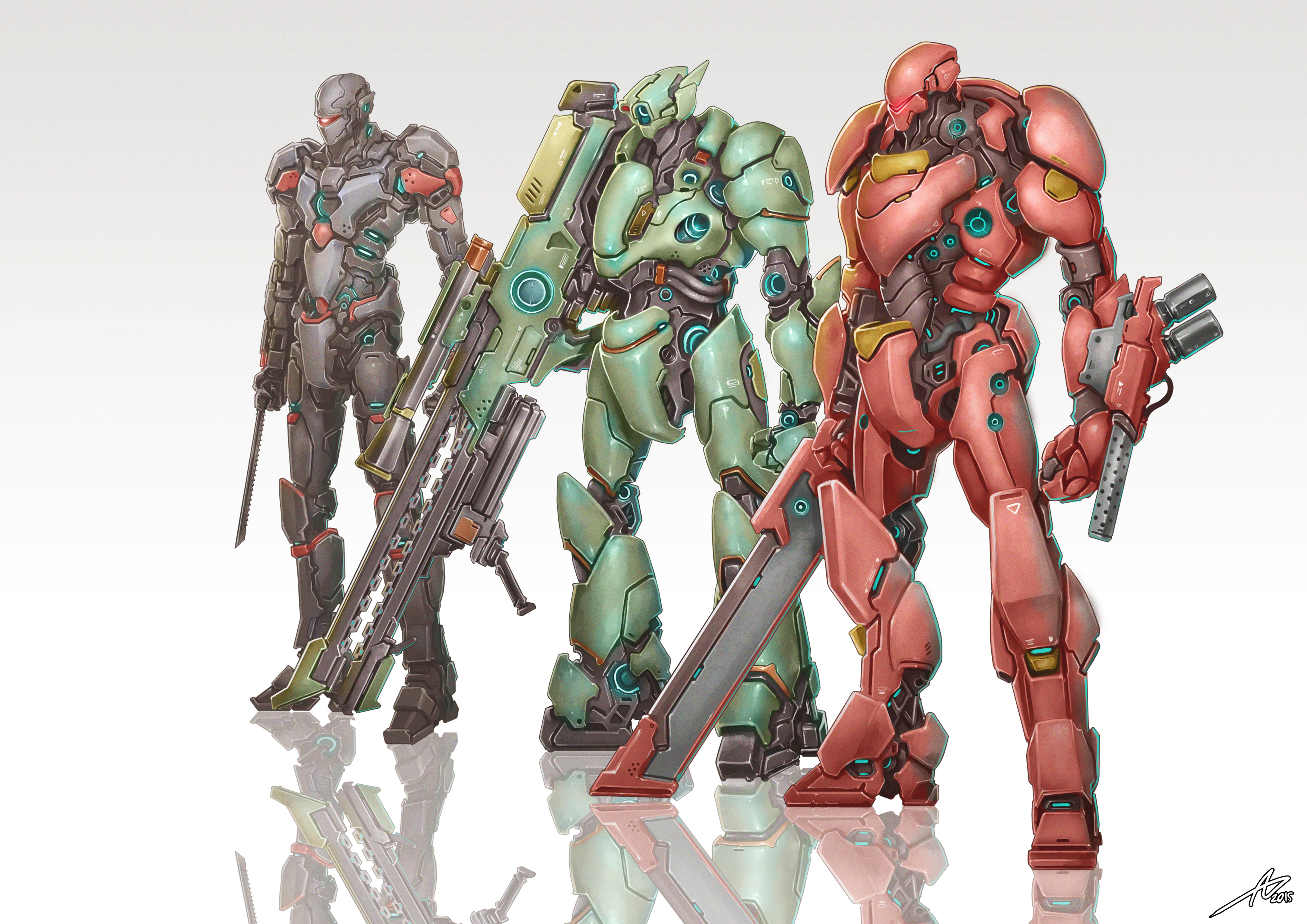 While the war still rages on for Tellest, a greater evil will soon arrive.  If humanity wants to survive, they have to band together, utilizing technology as best they can to persevere.

The first book in the Tellest 3000 saga releases this October.