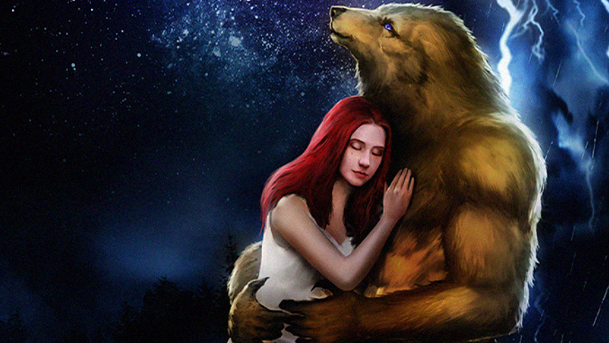 Howdy folks.  We’re back with our second fantasy ride of the week, and this time we’re taking off to greener pastures in a distant garden.  In today’s Otherworld trip, we’re exploring the works of another brilliant creator with a penchant for creating rich backgrounds and deep worlds and mythology to dive into.  Read on to learn more about The Garden of Lies.

Author Zachary A. Pieper has been hard at work on his stories for a long while, and you can see that his perseverance and patience have paid off.  The Garden of Lies (The Garden Saga Book 1) is no mere shapeshifter fantasy.  Instead, it’s a tremendous journey into the world he’s created, centered around trials that do more than show off Pieper’s prowess as showing action sequences and delivering conflicts.  The author invites readers into the world he’s created, and reveals intricate details about everything from the Garden—the world they live in—to the constellations high above. 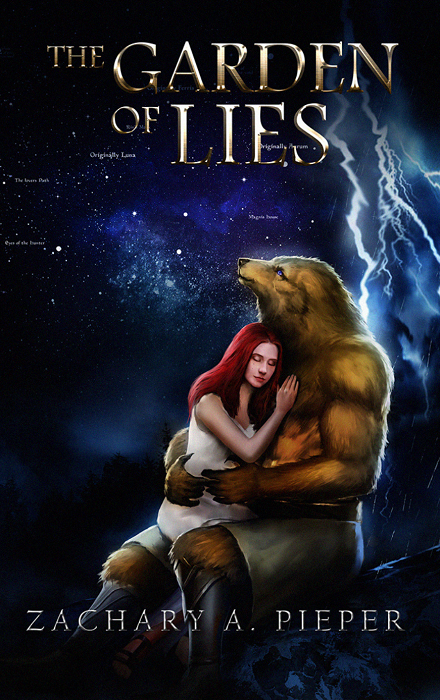 Some lives are defined by a single choice.

Selected at a young age to be trained as a warrior for an Empire he detests, Dalj, a wolf shifter, must rally his pack against heavy odds in the Festival of the Hunt. As Dalj plans his path to victory, he must navigate an unsteady alliance with a rival pack led by Amnis Lupine, the eldest daughter of a noble house; while also seeking to expose the foul play of his lifelong enemy, Aryan Anathema. To win the hunt, Dalj must take down the Behemoth of the plains, the Mighty Kerrapane before either of the other packs, or else he will never be awarded entry into the legendary Trial of War.

Little does Dalj know, that while he hunts for glory, a rebellion plots in the shadows to overthrow the Shaman Empire; and they want Dalj’s help to do it. Approached for help by a mysterious girl named Angel, Dalj is asked to join The Forgotten, a rebellion of people immune to the mental manipulation of the shaman, who seek to expose the grand conspiracy the shaman have fed to the populace. They must find a way to awaken the brain washed masses, and overcome the shaman’s godlike powers, before they are eradicated. Will Dalj join them? Or will he succumb to darkness and mindlessly serve evil?

Pieper also does not leave the shapeshifting genre to explain itself.  There’s more to it, and it too is worthy of exploration, and the author takes his time to show intricate details of shifter biology, history and culture.  Pieper finds a wonderful balance in everything he delivers in his first book, from worldbuilding, to mysterious intrigue, to wonderful character development.  For those who are interested in reading a fantasy that doesn’t skimp on the details, this robust debut is surely worth a look.  And with the second book on its way, there’s never been a better time to head to Garden.  Check out The Garden of Lies (The Garden Saga Book 1) on Amazon today!