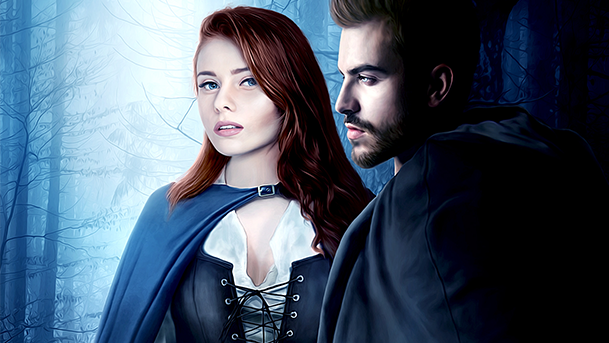 Howdy folks!  I hope the first month of your new year has been great, and I’m certainly excited to help to make it better.  Today, I’ve got the awesome opportunity to introduce you to a wonderful new world and expansive series, Pantracia.  There’s no better place to start than the beginning, so now it’s time for you to feel the Embrace of the Shade.

Authors Amanda Muratoff and Kayla Mansur have set in motion an incredible saga that spans multiple subseries of books, and it all starts with Embrace of the Shade: Part 1 of The Berylian Key Trilogy (Pantracia Chronicles).  Muratoff and Mansur create a story that feels fully realized, and moves forth at a pace that is natural and lends to the enticing plot and the captivating character development.  Embrace the Shade sets the lofty goal of introducing an amazing series founded on rich lore and backstories waiting to be explored, while pushing toward the new events that unlock even greater tales within the Pantracia legacy, and it achieves it. 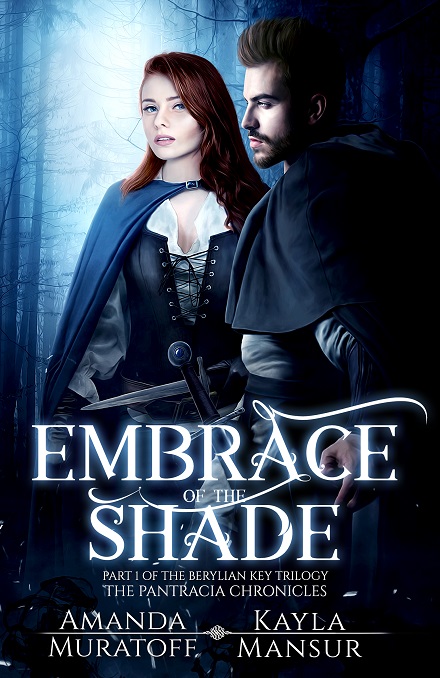 Unfathomable power consumes morality, fanning the flames of destruction. Within the embers, a tainted soul can be reforged into a hero.

Hunting a Berylian Key shard, Kin enters the Great Library of Capul intent on stealing a rare text that could aid him in his task. Bound to his duty by blood, failure poses a greater threat than any prison. When Kin crosses paths with an alluring thief, he sees an opportunity to benefit off her, even if his proximity could put her life at risk.

Amarie disregards caution and partners with Kin without realizing he seeks the same shard she does. After a daring escape, sparks ignite and jeopardize her resolve. Desires of the heart clash with logic, creating a storm with nowhere to go but disaster.

A war rages between secrets with shadows poised to strike. Darkness could swallow Kin before Amarie has a chance to pull him from its depths.

Muratoff and Mansur put into motion an intriguing saga with Embrace the Shade, a fresh and vast journey into a world that leaves plenty of room left to investigate and search through.  Kin and Amarie are great to follow along with on their quests as well, and the romantic chemistry is earned and paced just right.  It’s an unforgettable start of a great series, and readers are going to love returning to Pantracia again and again.  This is the best place to start, so get moving.  Check out Embrace of the Shade: Part 1 of The Berylian Key Trilogy (Pantracia Chronicles) on Amazon today!

One thought on “Fantasy Promo – Embrace of the Shade: Part 1 of The Berylian Key Trilogy (Pantracia Chronicles)”