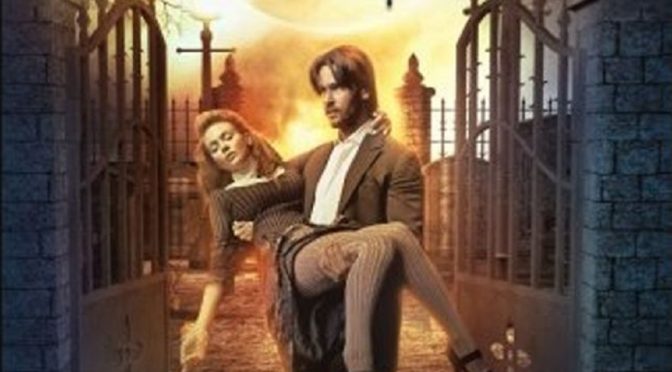 Hey there folks!  Tellest has had a busy time behind the scenes in recent weeks.  We’re preparing to exhibit for the first time ever at a convention, which is cooler than words can say.  I doubt I’ll make my money back on all of this, but if I meet some cool folks and make a fan or two, I feel like it will all be worth it.

On the front end of things, we’ve been a bit quieter, but we’re changing that today!  If you’ve been hungry for a good urban fantasy novel, you need look no further than Sabrina Street’s The Vampire Keeper.  It takes the traditional vampire lore and twists and tweaks it in ways that make the story really pop.  Beyond that, there are surprises around every corner, and you’ll be itching for more by the end. 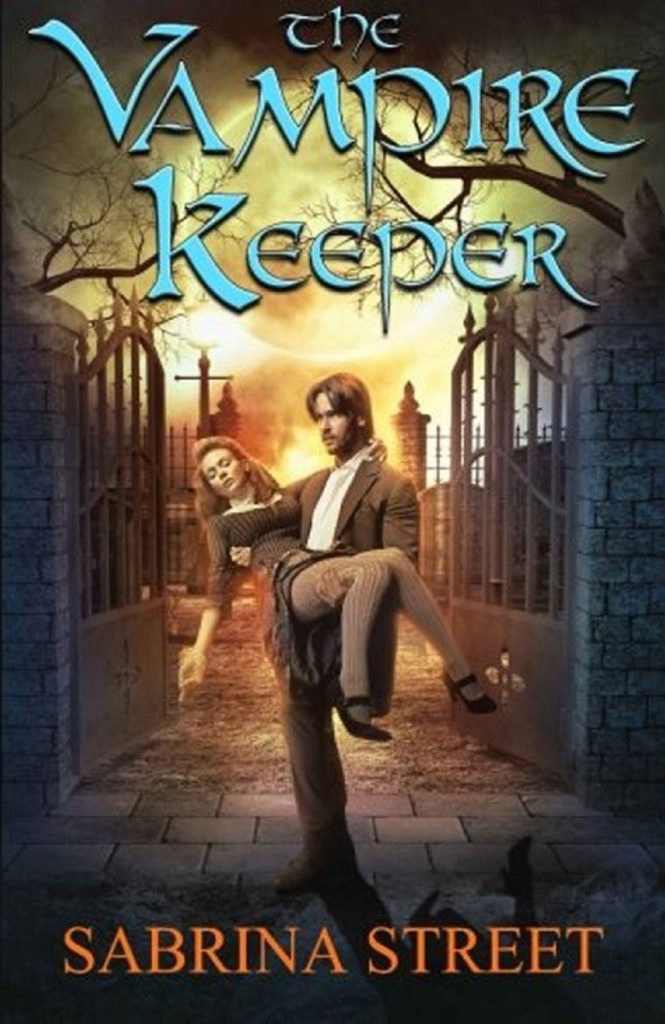 Wyler and Ana lead ordinary lives with one exception: they serve as Keepers to Larkin Drythe, a centuries old Vampire, who lives in shrouded discontentment. That is until Larkin accidently consumes the blood of a beautiful young innocent, creating an unseverable link, a bond that threatens to unravel Wyler and Ana’s lives. The ill-fated connection awakens a vengeful enemy. Wyler and Ana become embroiled in tragedy when an age old feud, dating back to the War of the Roses, is resurrected.

A rogue vampire. A bitter rivalry. Together, they create chaos. Can the Keepers serve their centuries old Immortal without paying the ultimate price? Who will survive this raging vendetta?

Street does an excellent job sewing together all the various elements of this wildly entertaining book.  The world is built to be as charming as it is mysterious, and you want the characters you learn about to succeed above all else.  The author’s only crime is not having her second book in this series available yet.  But that’s good news for you. You can really sink your teeth into The Vampire Keeper, right now.  Check it out on Amazon today!