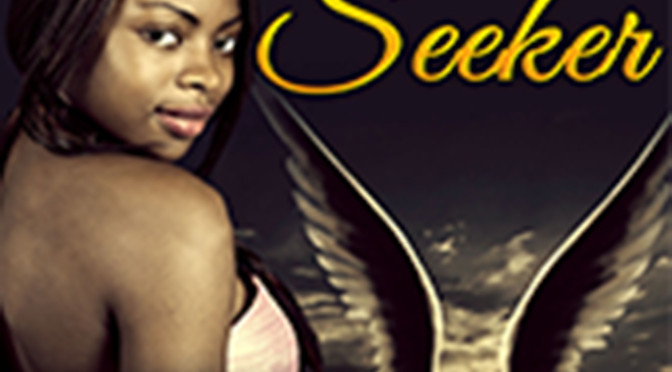 We’re taking a step away from high fantasy and moving right into urban fantasy.  My, the places we will go!  That’s one of the things that I love about the Otherworld.  I’m sure I’ve said it before, but fantasy is so enticing because of how vast the possibilities are.  You can travel to worlds unknown, where everything you see is uncanny and foreign, or you can venture into a different version of the life we know, where subtle magic envelopes what we think we see.

Our story today definitely falls into the latter.  The Last Seeker, the first book in the Destiny series by Latonya Watkins, is a great window into urban fantasy.  The main character, Alyssa Jones, is a strong central character who doesn’t need anyone picking up the pieces for her.  It’s a bit of a steamy read, too, with a love triangle to end all love triangles. 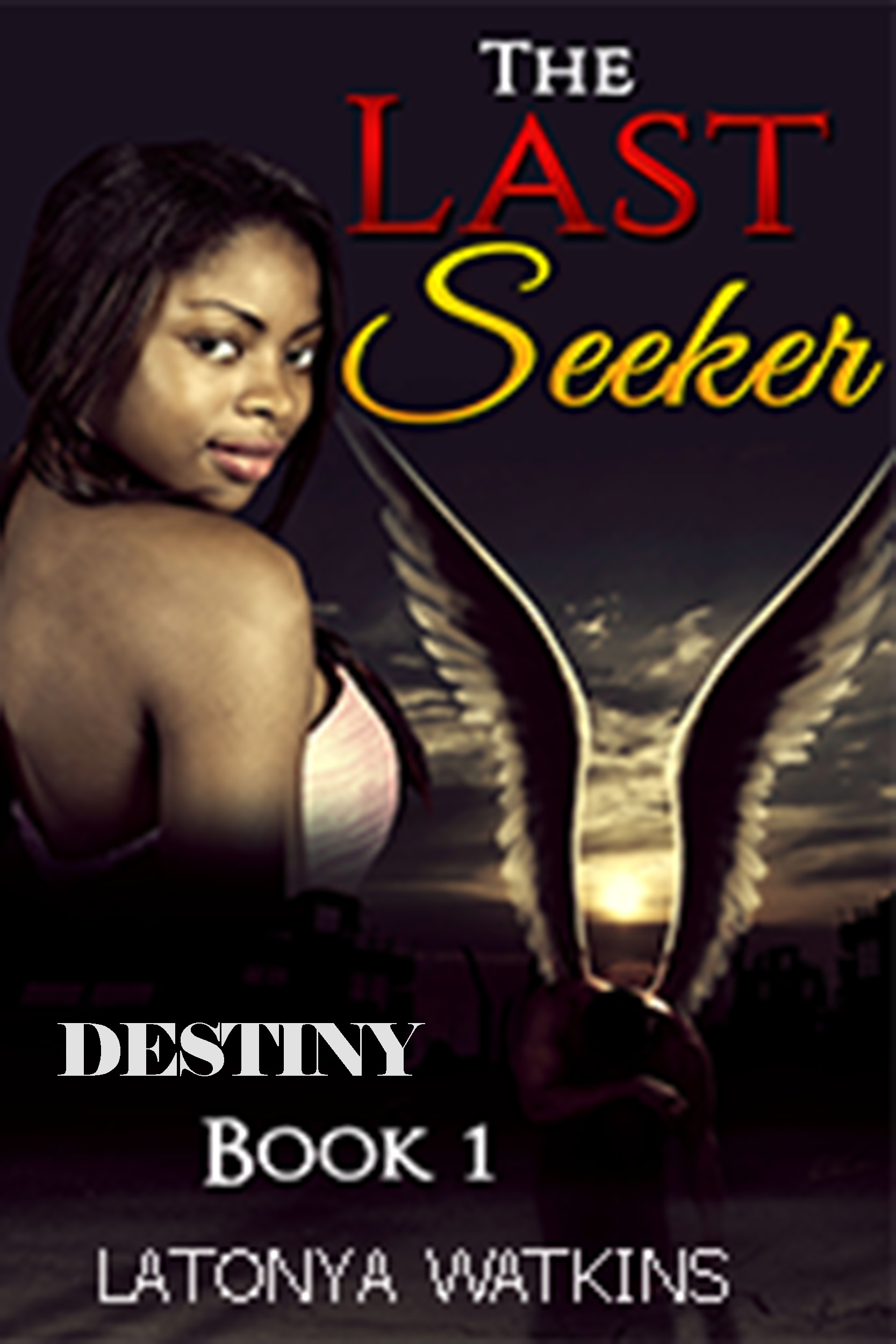 The Last Seeker, a fantasy-driven thriller about the Overseers of Lucina and their brilliant rival, Alyssa Jones. They become obsessed and driven by hate and will stop at nothing until they destroy the god of life and all of his creations.

Alyssa Jones is a stunning, beautiful, substantially built African-American woman. She is also everything you don’t expect—unpredictable, stubborn, angry, and dangerous. Selfishness is just starting to move high upon her list. She will stop at nothing until she advances in her career as a Birmingham Police Officer. For the past year-and-a-half, Chief Rosewood has refused to put her on a case.

One rainy afternoon, Alyssa drifts off into a deep sleep and summons the Guardian of Ashland by accident.

Xavier King is her new partner, and Chief Rosewood has instructed Alyssa to seduce the Alpha of Birmingham. She’s already attracted to Officer King, but he is bossy, arrogant, and possessive, even though he has no right to be.

Kane Winters is her high school sweetheart and the hot hunky red wolf who is about to turn her world upside down, as they find themselves entangled in an online multi-player game controlled by the Overseer of Magic.

If you’re interested in picking up The Last Seeker, check it out on Amazon now.  It’s only a matter of time before the next book in the series releases!