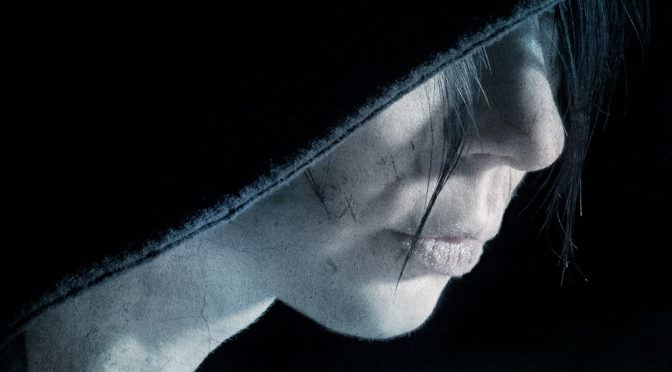 Hey there folks.  It’s a beautiful Monday… although a bit muggy on the east coast where I am.  Perfect weather for curling up on the couch inside with the air conditioner blasting and a book in my hands.  I’m leaning toward urban fantasy a little more this week.  Still trying to figure out that one magical way to link Tellest with present day Earth.

In the meantime though, all you fans of contemporary fantasy might be interested in Order of Vespers, the new book from author Elyse Reyes.  It’s dark and gritty, moody in just the right way, and it’ll leave you scratching for more. 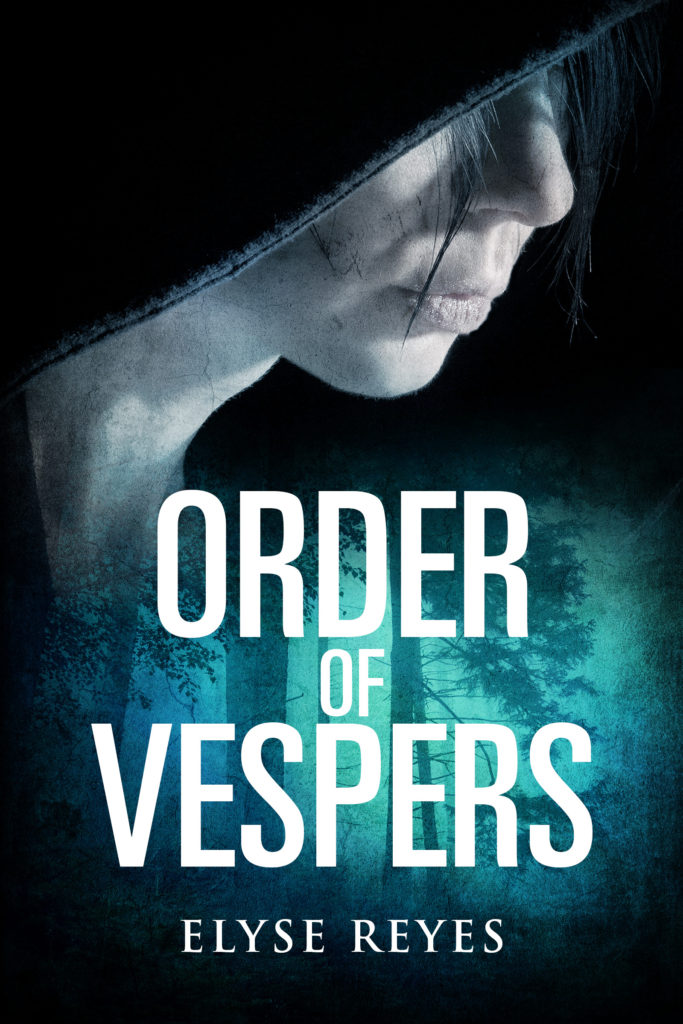 Jasper Andrews is in over her head. God and the Devil have disappeared from Earth, leaving humanity without hope. Il Separatio, the Entity of Neutrality, tries to restore peace through the intervention of its children, the Order of Vespers. They are tasked with maintaining the balance between light and dark, ensuring that no faction becomes too powerful. They think Jasper is the key to harnessing the power of Il Separatio, protecting the Vespers and maintaining the balance.

Eighteen-year-old Jasper Andrews finds herself drawn into this superhuman world when a freak explosion exposes her to groups interested in secret abilities. When her family is killed under unbelievable circumstances, Jasper is the only suspect. She flees police custody and heads to New York City to lose herself in the crowds. Jasper wants revenge, but being chased by the police and superhuman bad guys slows her down. While she’s in hiding Jasper becomes more volatile; she begins manifesting traces of her siblings’ abilities and begins to lose control. The Order of Vespers has decided she’s too dangerous and too important to leave unguarded and capture her. Before she can escape, the killers strike again, this time taking children directly connected to the Order. Jasper is forced to choose between her vendetta and the lives of the Vespers and humanity.

If you’re interested in a great urban fantasy thriller, you need look no further than Order of Vespers.  Reyes delivers a great story that stands well enough on its own, but it clearly displays Reyes’ ability to craft a story with a lasting impression—so much so that you want to see it continue.  If you’re ready to jump into Order of Vespers, be sure to pick it up on Amazon!